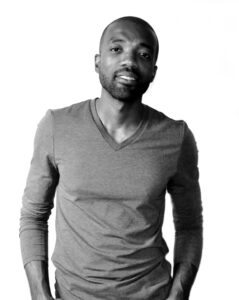 Andrew Maurice Grant was born in Montego Bay, Jamaica and migrated to the United States at an early age. Grant is a representational artist who specializes in figurative drawing and paintings in oil. Andrew received his formal art education at Crealdé School of Art where he became a Fellowship Artist and further developed his artistic skills and vision under former Painting & Drawing Director Terry Norris.

Grant’s mother always had art in the home. He was surrounded by photography, small figurines, illustrations and painting reproductions which leaned towards realism, representations of blackness and the female form. It wasn’t until Grant got older, that he realized the art he lived with over the years, settled on his subconscious and helped influence the way he approaches his own art to this day.

Throughout high school and college, Grant continued to hone his technique and had the opportunity to take Art History I and II, at the University of Central Florida. When reflecting on those years, he realized he had limited exposure to people producing the type of work and subject matter he now explores exclusively. With consistent research and study, he has since found communities near and far that hold representational art at the highest standard.

Grant was fortunate to study with Terry Traumbaer Norris and privately with Carol Broman in 2010 and 2011. He learned invaluable academic techniques and developing the skills necessary to bring a vision to life were the highest priority. By many standards, Grant has mastered those techniques, but for Grant personally and professionally he continues to hone those skills with ‘perfection’ being the ultimate goal.

Women are the center of Grant’s subject matter, and his goal is to depict them in the noblest light, visually. His inspiration is women solely, as they have been the most consistent force in his life. Grant finds that representing women, especially black women, acts as a homage he is paying for the nurturing, generosity and kindness he has experienced all of his life. 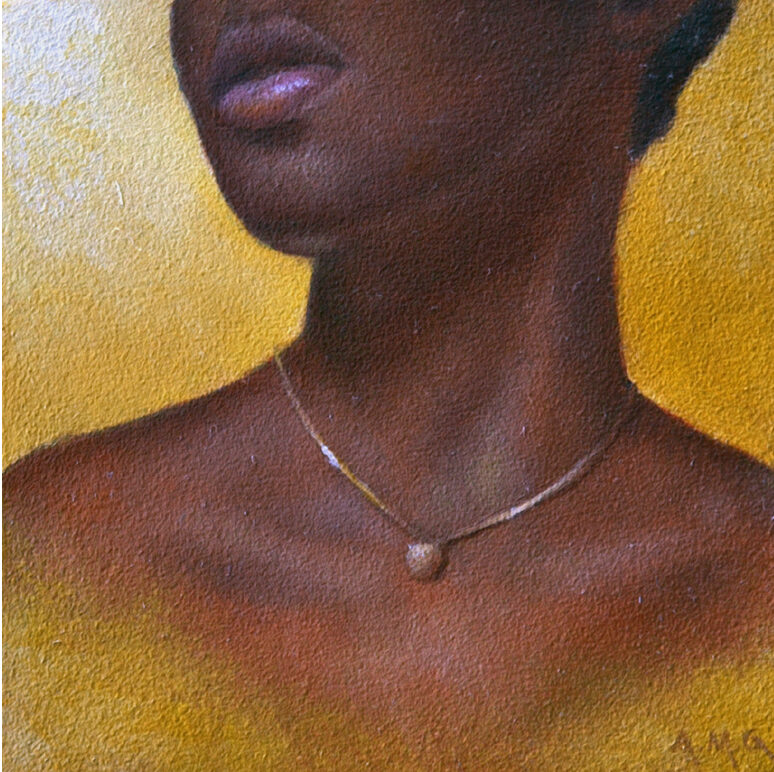 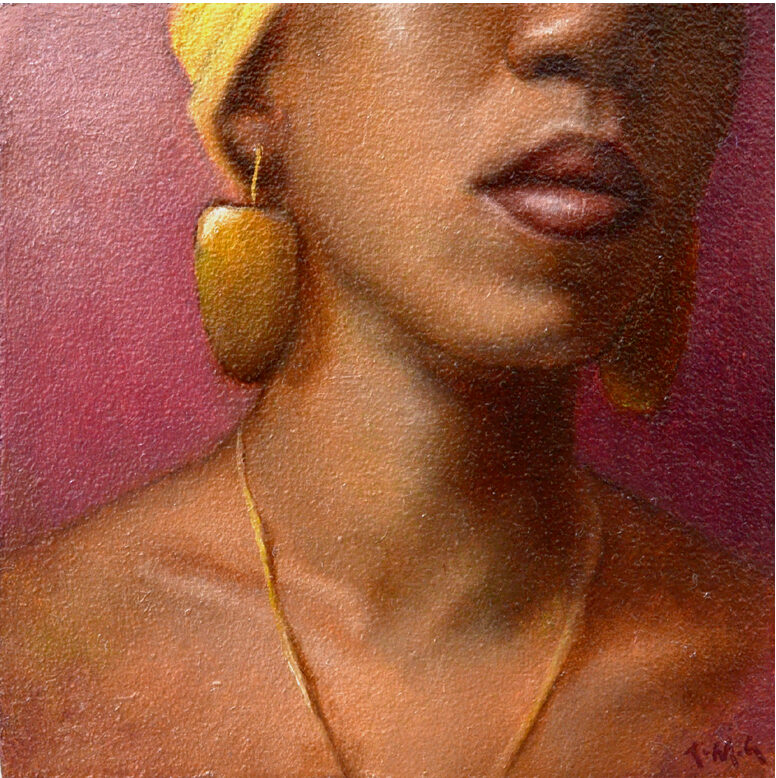 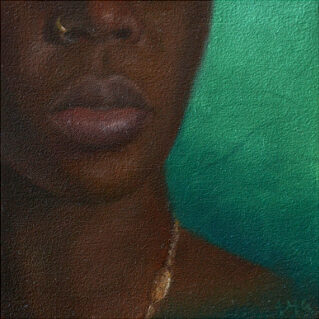 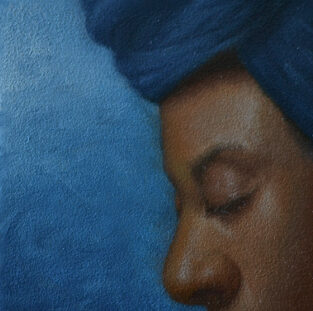 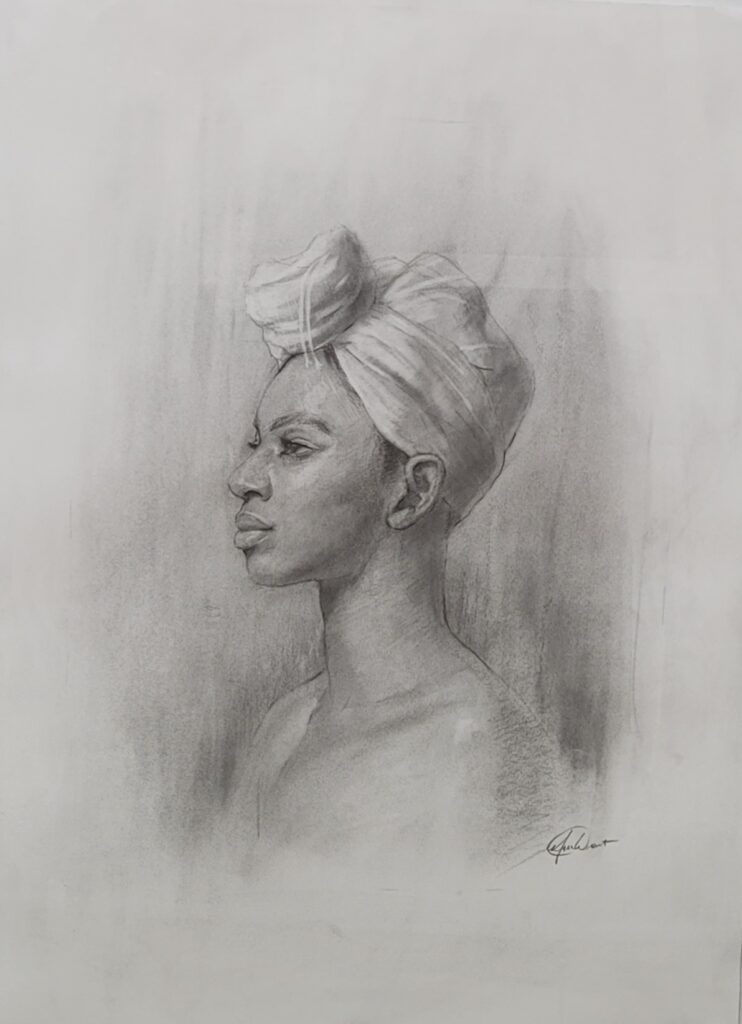