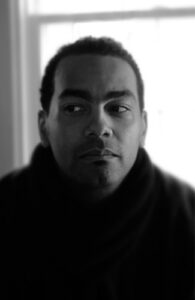 Jay has been drawing and painting all of his life. He first began to take both seriously in the mid- 1990’s when he worked as an illustrator and photographer. His illustration work has been published in Indianapolis Monthly, Forbes, Detour, and the Chronicle Review. His illustrations were also published in the Society of Illustrators’ publication Illustrators (41 and 42). Since working as an illustrator, Jay has also found success as a fine art painter based in Indianapolis, Indiana. His paintings can be found in the homes of several private collectors.

What characterizes the work of Parnell is his lush palette, which is filled with earth tones and a brooding spirit of melancholy. Often the characters in a Parnell painting represent a segment of the vibrant inner life of African Americans, whom exude emotions that are immediately identifiable in the poems of James Baldwin, the prose of Toni Morrison, and the hip hop swagger of Saul Williams. Parnell’s work goes beyond the flat caricature of modern media projections and stereotypes of blacks to portray a sublime existence.

Jay and wife his wife Kendra, reside in Indianapolis, with their three children, Brooklyn, Miles, and Electra 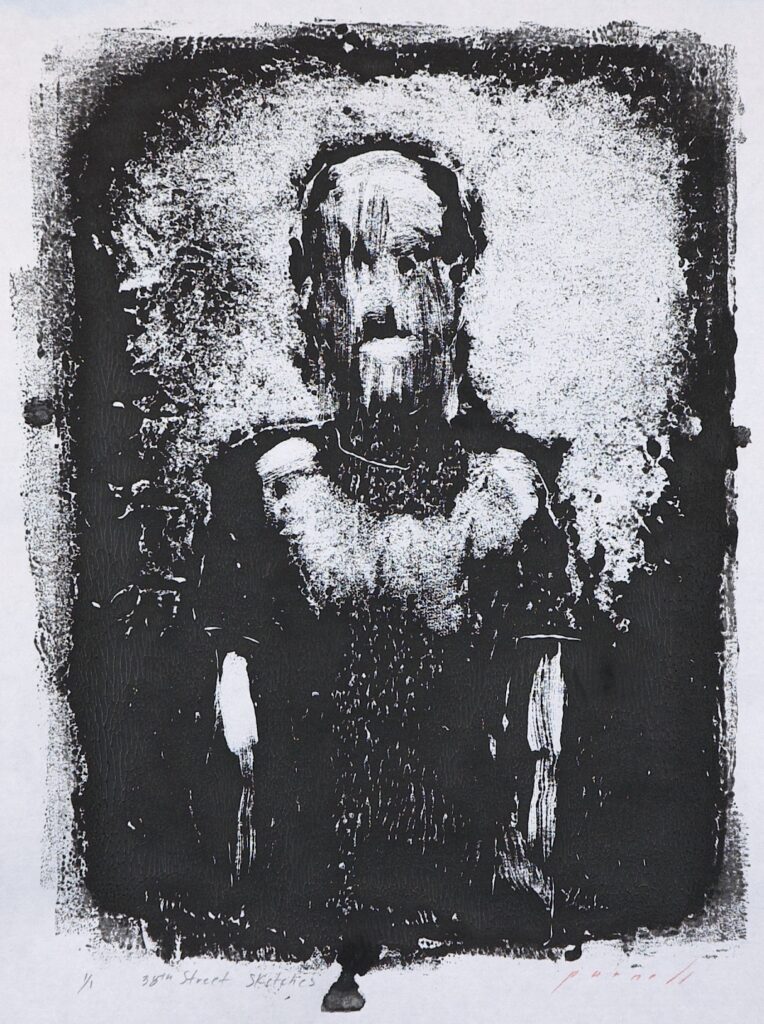 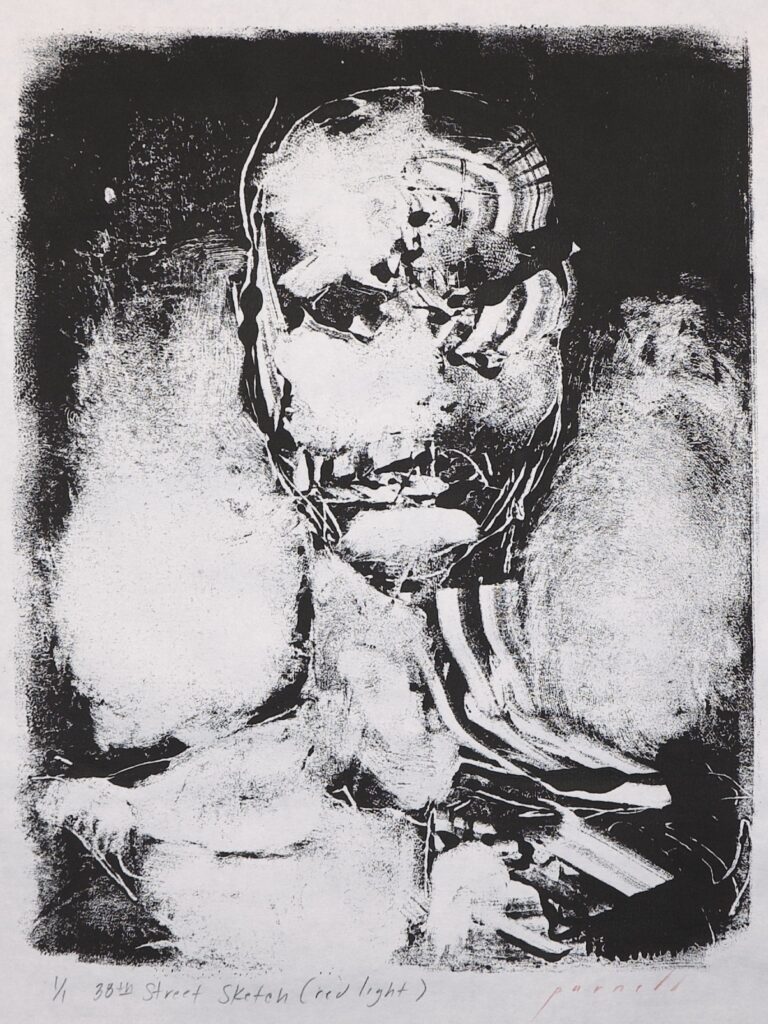 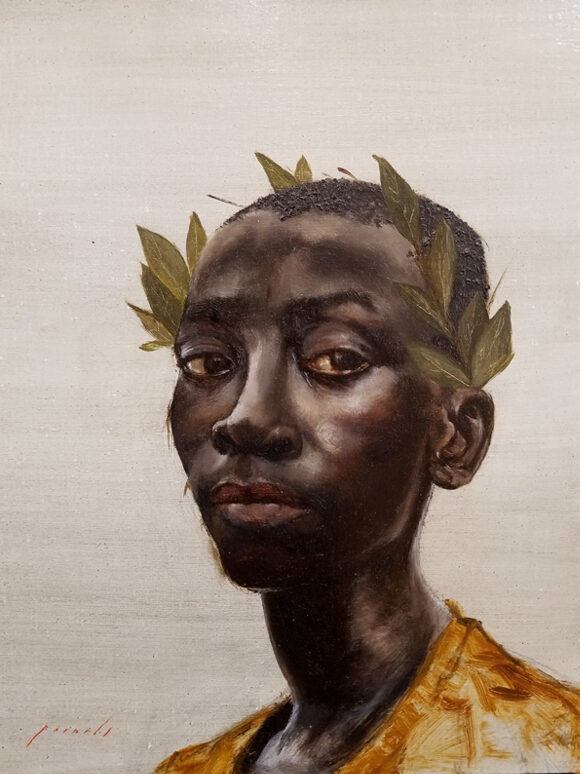 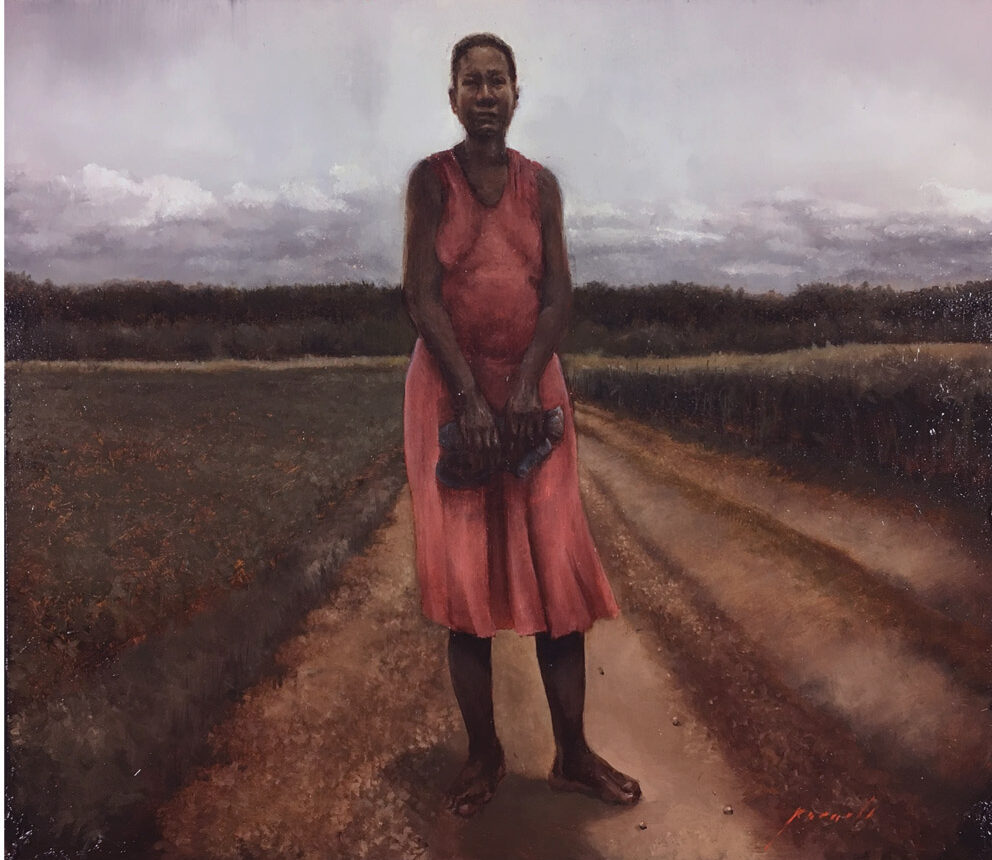 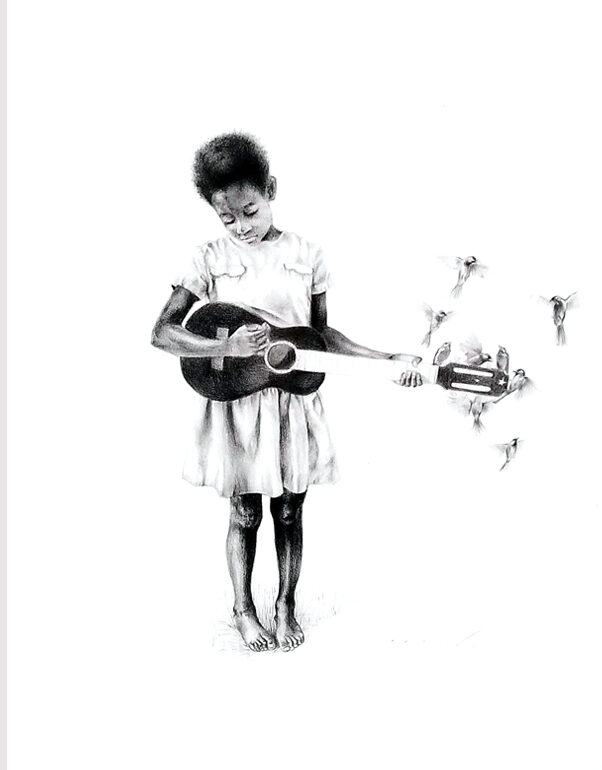 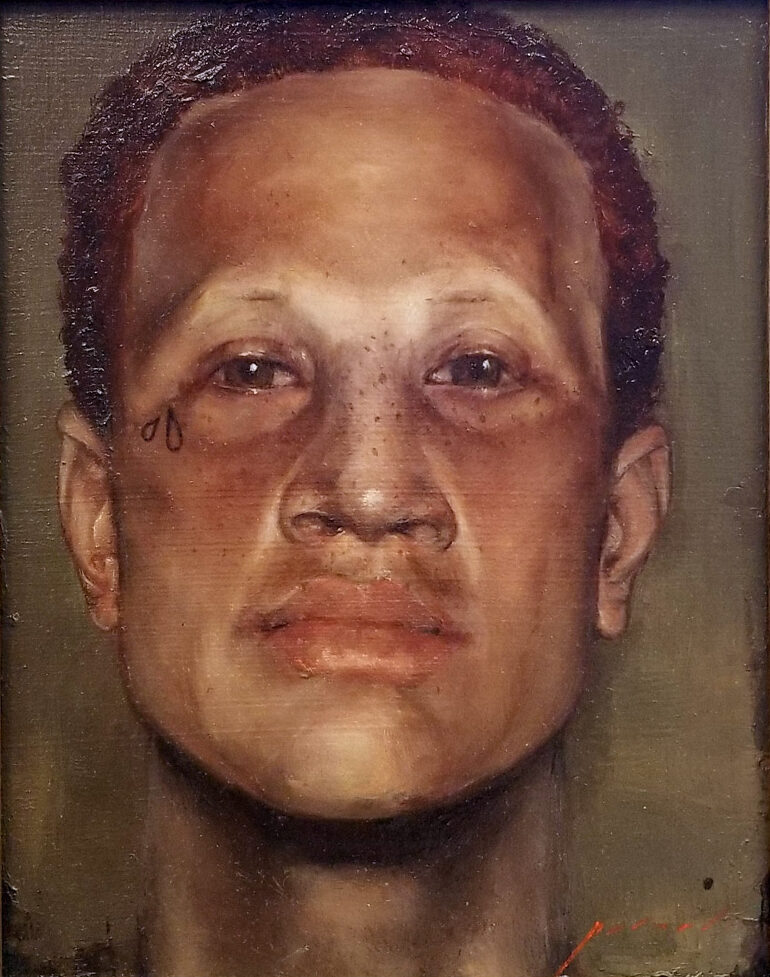 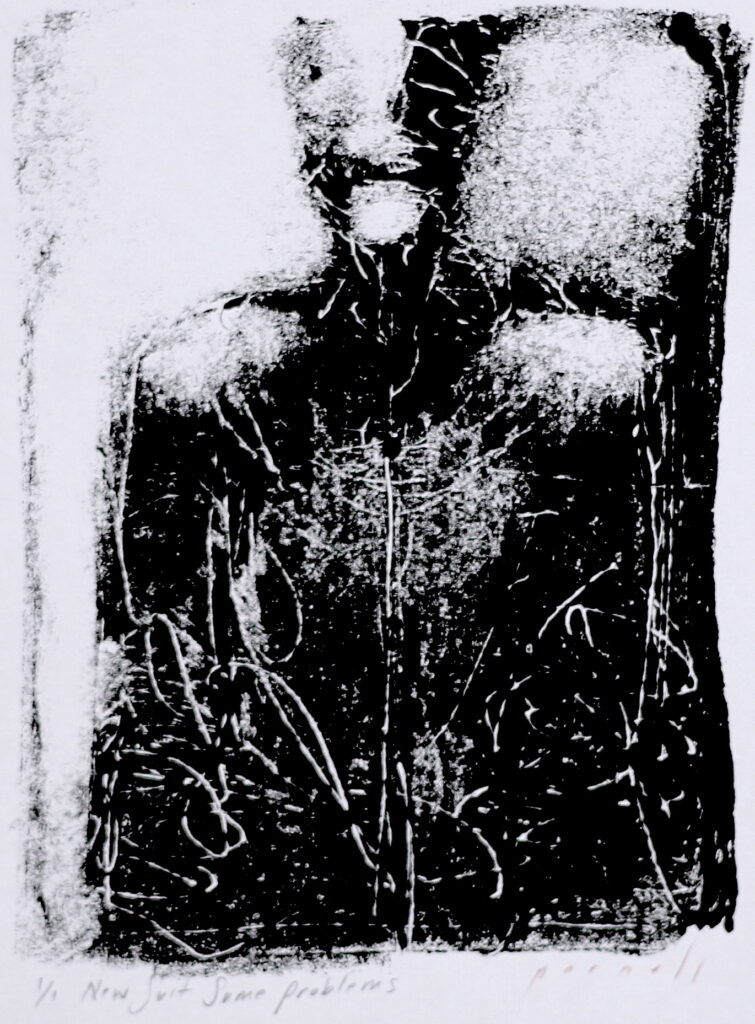 Next Stop, Up Downtown (SOLD) 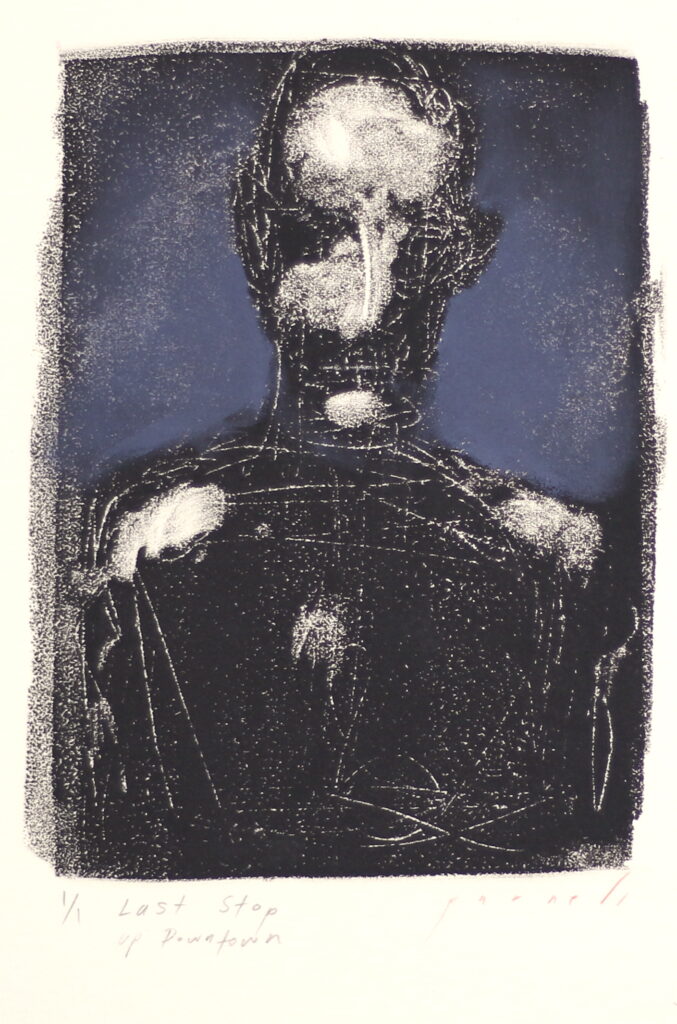 Now, You’re One of Us 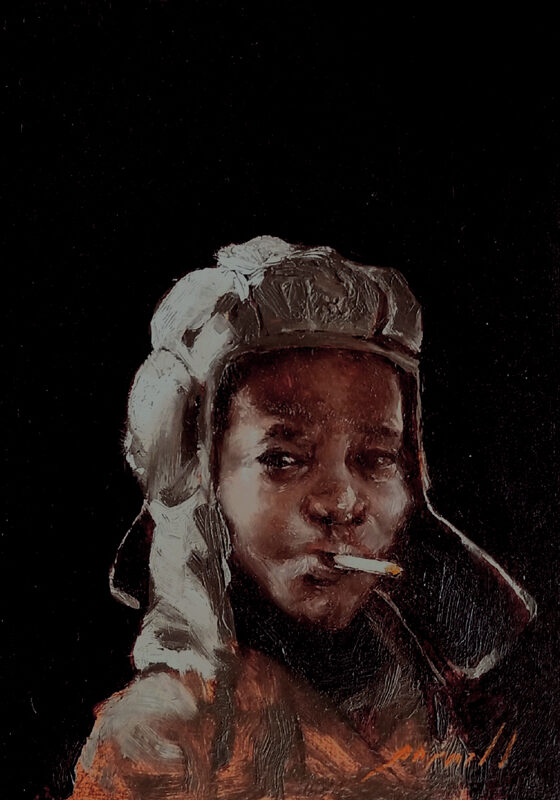 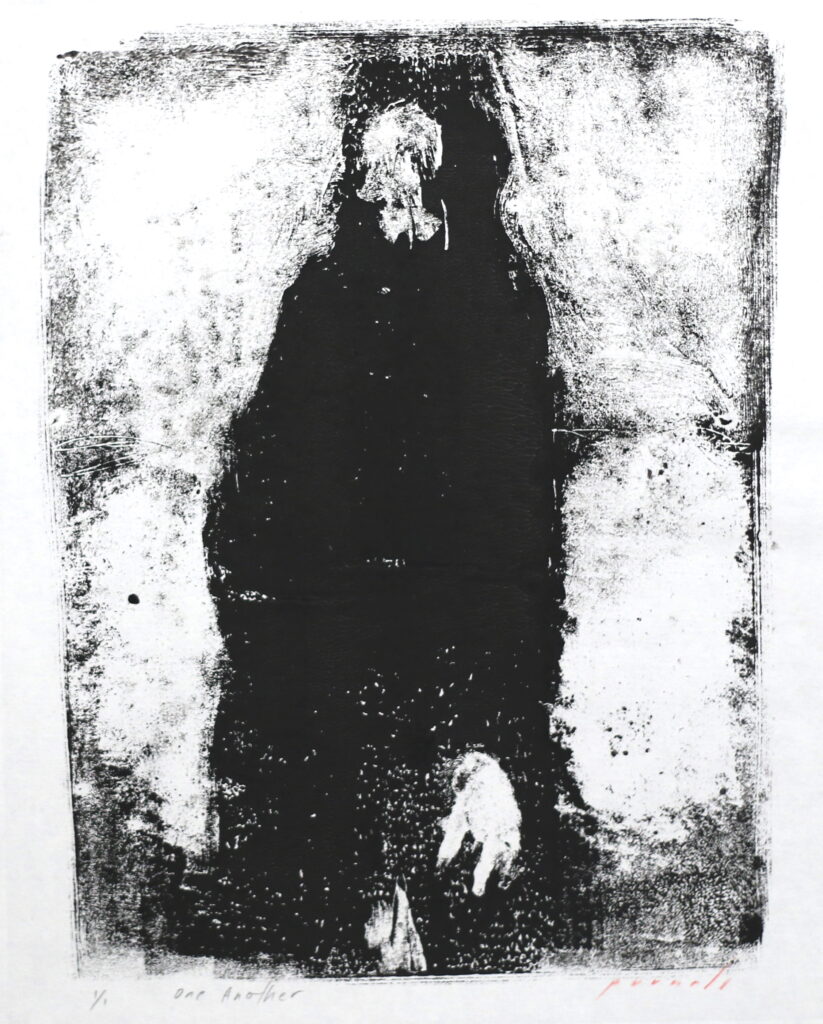 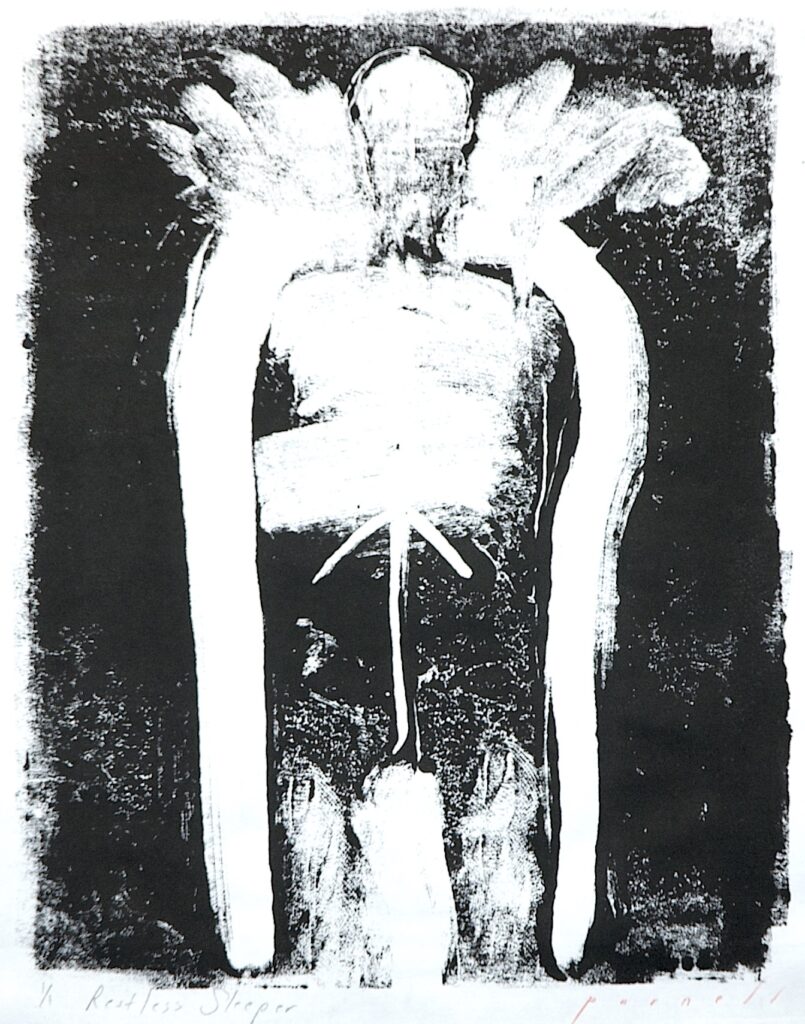 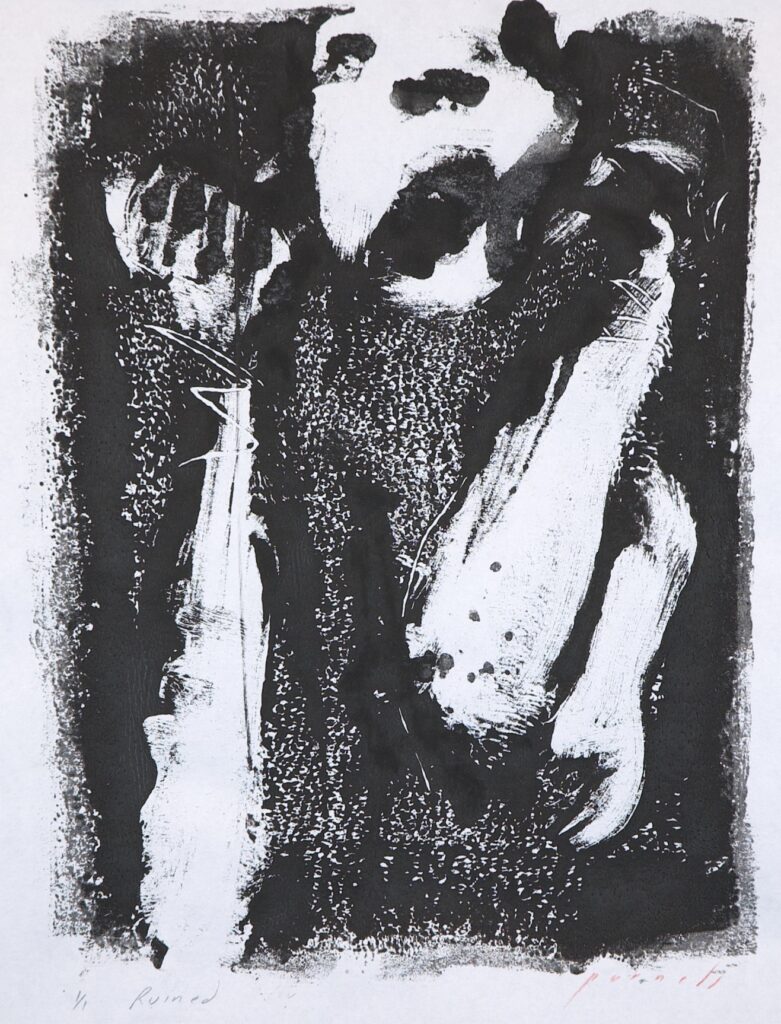 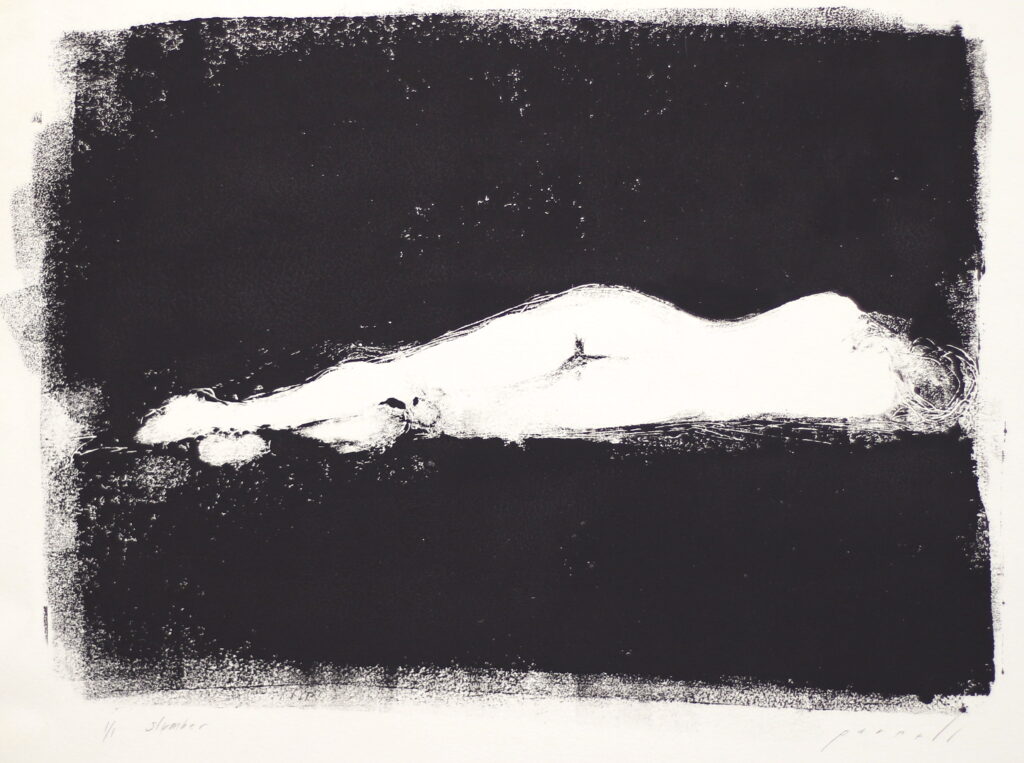 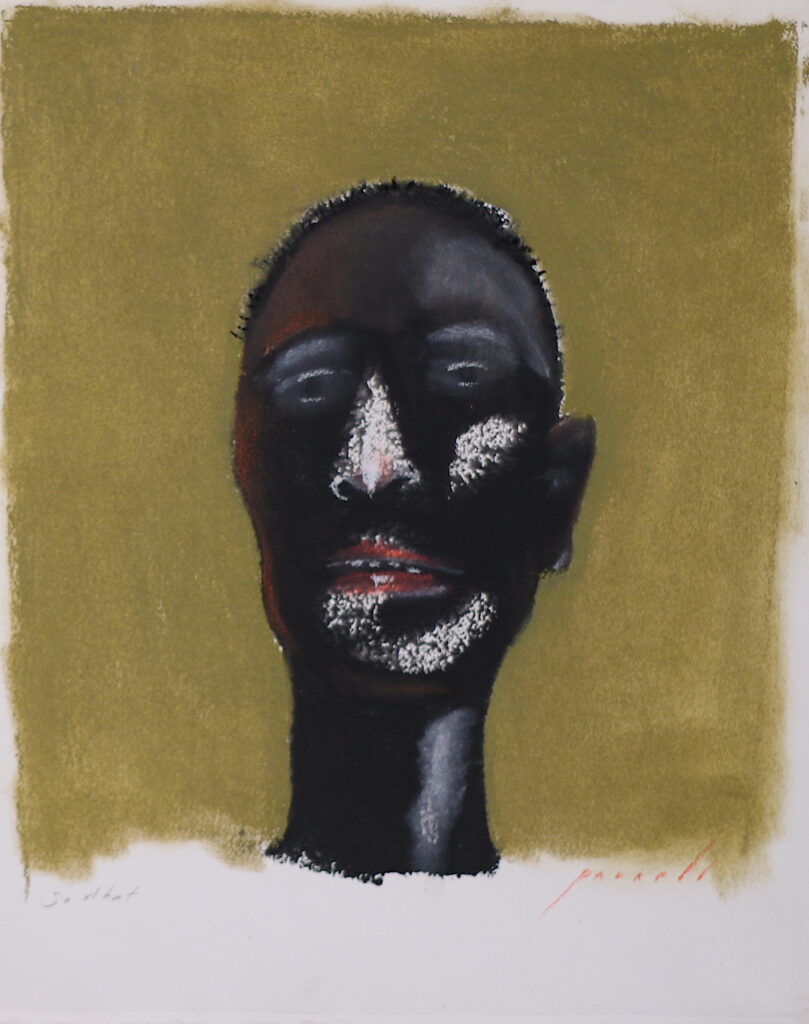 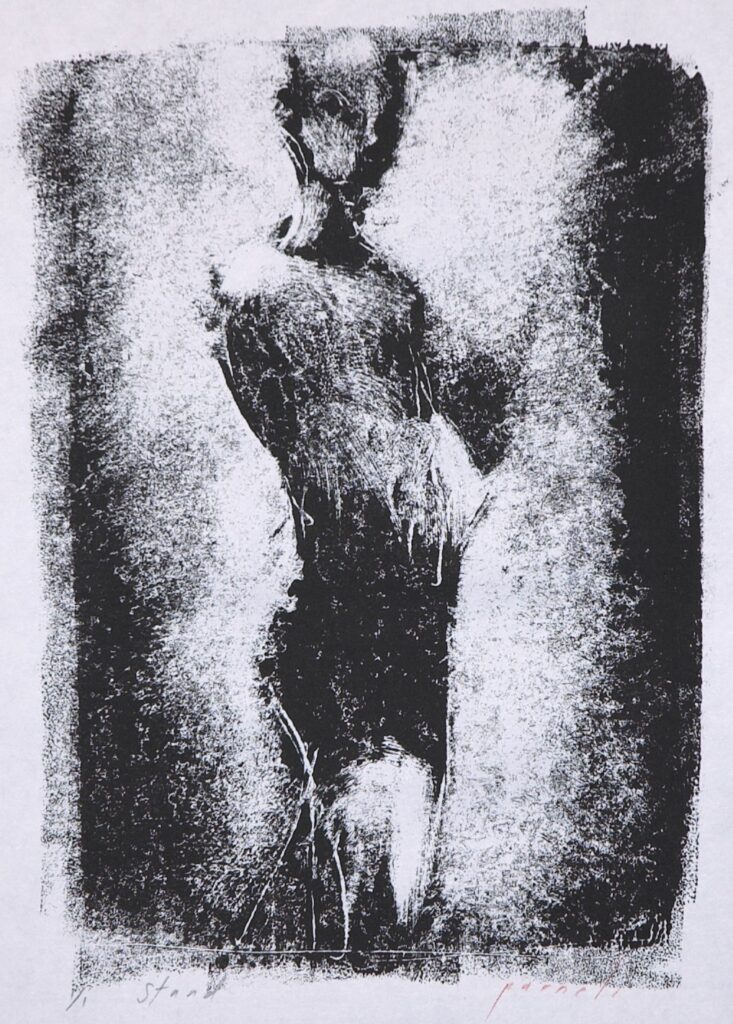 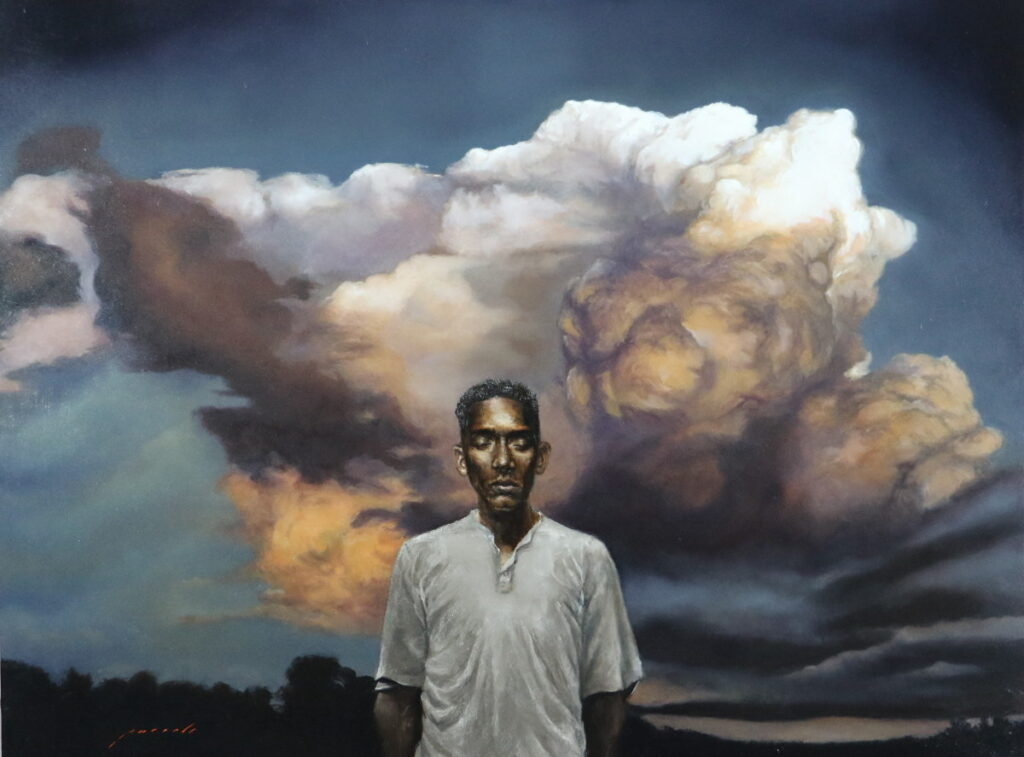