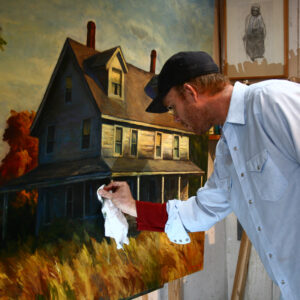 Mark Beck was born in Las Cruces, NM in 1956 and still resides in New Mexico with his family. Beck is an award winning, formally trained artist whose work has been shown in dozens of group and solo exhibitions from coast to coast. The art of Mark Beck has been featured numerous art, fine living, and other publications including American Art Collector Magazine, Coast Magazine, Better Homes & Gardens, Southwest Art Magazine and LA Times to name a few.

Beck’s main interest and enduring aim is to identify the subtexts of what America is and what is really going on under the surface. For Beck, much of that underlying story is revealed, in museums, not only by what is in their collections but by what is not. “Particularly noteworthy is the lack of black figures (both artists and subjects). Considering the essential role of blacks in the formation of America and the enormously rich contributions of black Americans, I find this to be one of the most disturbing, yet revealing mirrors of American life,” observes Beck.

According to Beck, “As a white male, I recognize the privilege that goes with that status and am keenly aware of the social blindness it can engender. James Baldwin, one of my favorite writers, said the history of a people is never pretty. I would add to that: it is far less pretty when a nation hides behind the notion of exceptionalism.”

There can be no reconciliation for that which is not faced.

Consider the controversy around the removal of Confederate monuments, many of which were erected during the civil rights era as a bid to bolster white supremacy. The Confederacy lost the war and were charged (and pardoned) as traitors but they won the narrative on how the South would go down in history. They turned racial domination and brutality into “legacy” and thus, the pathology of racial divide has flourished since the Civil War.

Becks new body of work began less than a year ago. Up to that point he had made scant few paintings with black people as subjects. Part of that was his trepidation about being a white artist painting black subjects, making perceptual missteps and/or offending anyone.

“I’m willing at this point to take that risk, to not remain silent, and to take a stand with others”, says Beck. “My fascination, along with art history, is that dominant narrative that, throughout America, just keeps humming along like an air conditioner you no longer hear, but nonetheless, keeps doing its job until one day it breaks down. These paintings are one way I have to add to the discourse on this crucial topic.”

I want the work to be beautiful and visually engaging as it sets the stage for a silence in honor of the dignity and strength of Black America. 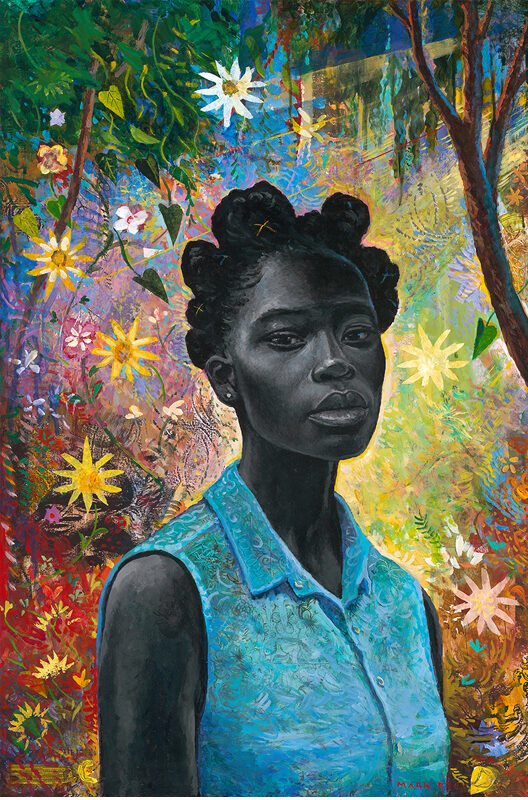 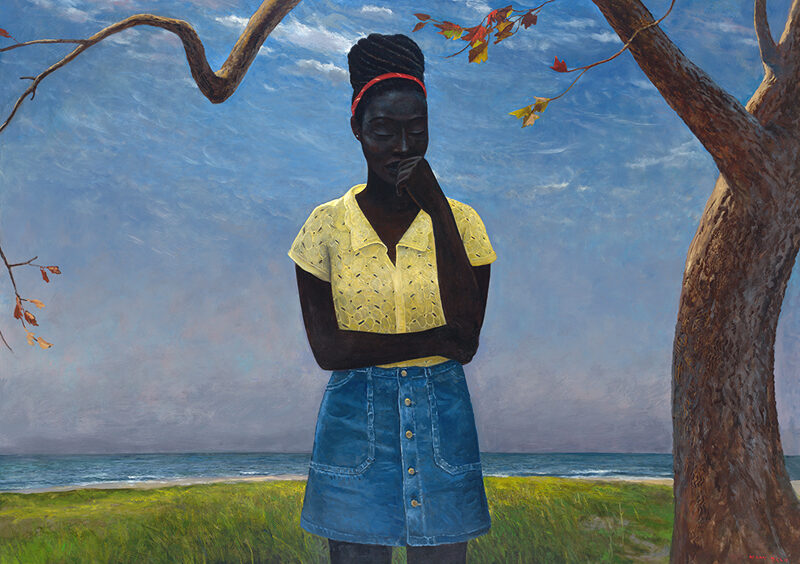 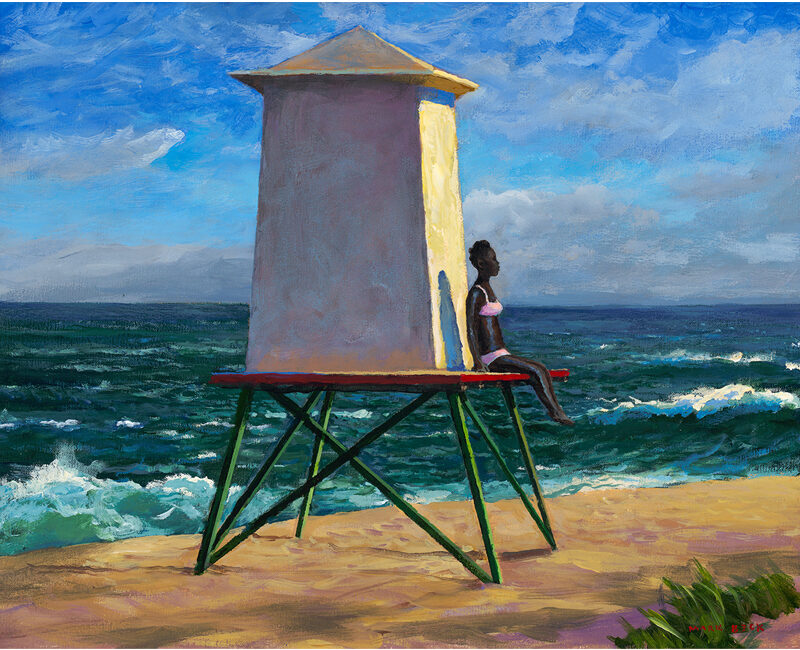 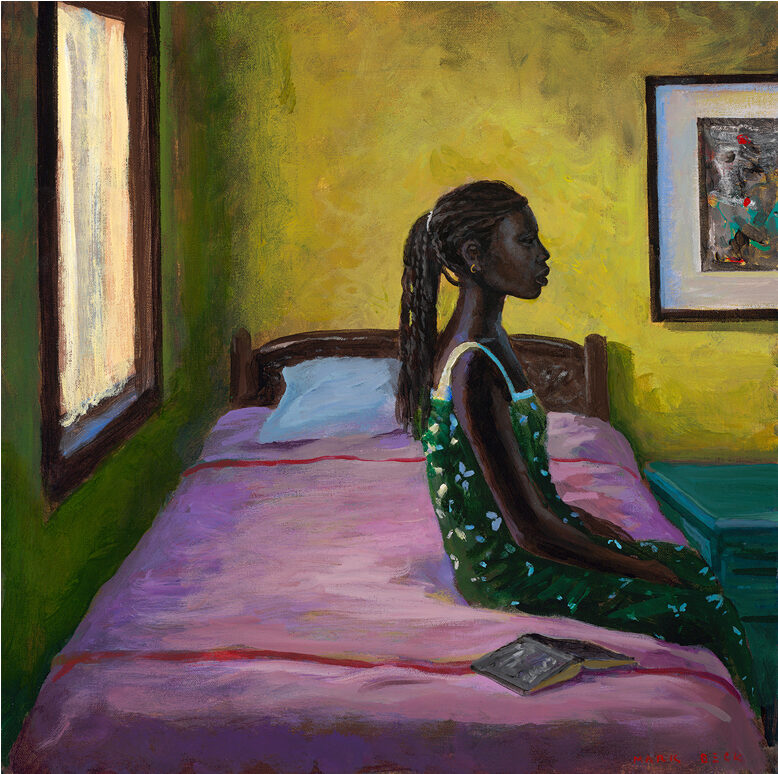 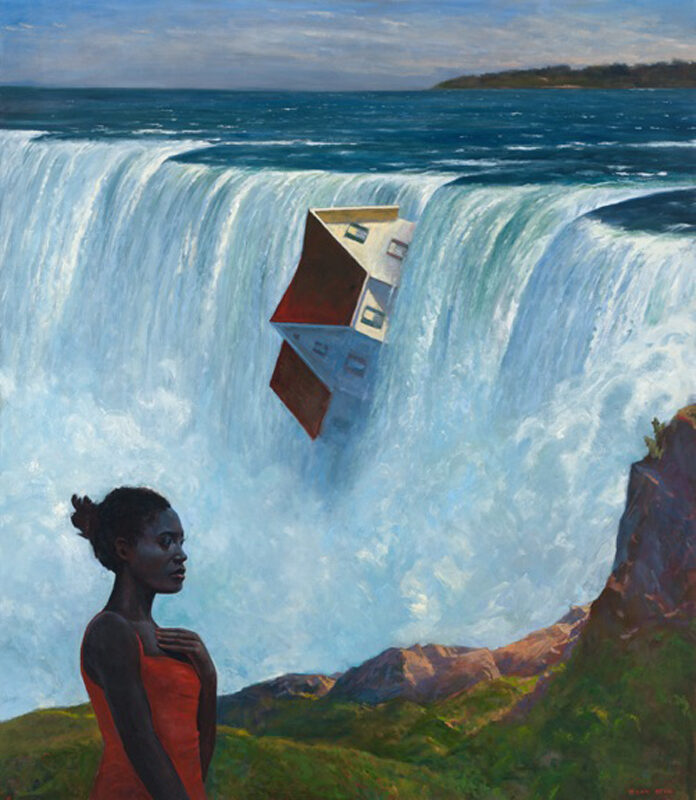