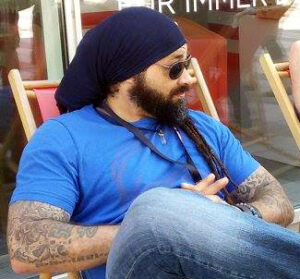 Tasiir Franz is an American artist who has learned to expose the expressions of the human face, through a graffiti style, where the face is morphed to capture the soul, revealing the true depth underneath. He works in both acrylic on canvas and ballpoint pen. His unique style of art comes to us via many cities, including the streets of Brooklyn, where he had his beginnings in graffiti art. Through his early years of living in the streets, boy’s homes, foster homes and then the untimely death of his son, he used art to both express and ground himself. Tasiir is a self-taught artist whose influences include Salvador Dali, Leonardo da Vinci, Jota Leal, and Ernie Barnes. His works have been chosen for two consecutive years for the Actor’s Theatre African American Art Exhibit. Tasiir currently resides in Louisville, Kentucky. 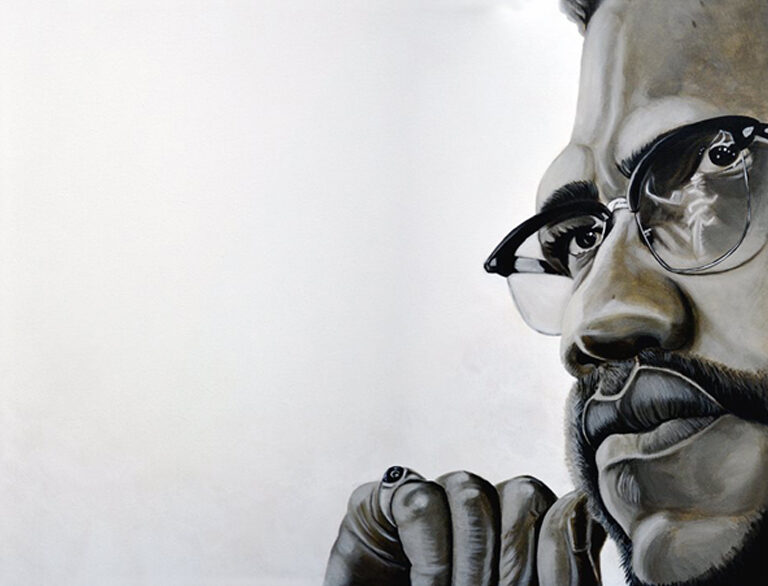 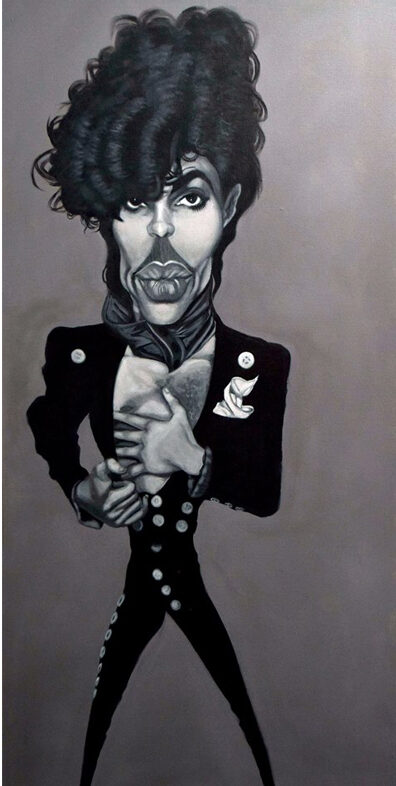 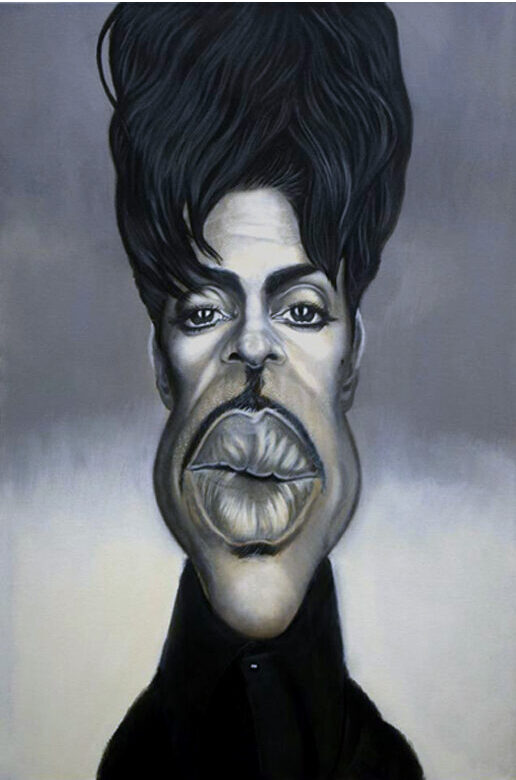