Skip to content
View cart “Remembering Romance” has been added to your cart.

Over the past four decades, Blackshear has illustrated for magazines, movie studios, and the US Postal Service, for which he painted designs for postage stamps featuring legendary jazz musicians, classic film monsters, 1930s movie stars, and a series of African American heroes.

A graduate of the American Academy of Art in Chicago, Blackshear first found illustration work in 1977 with Hallmark Cards. After a brief stint with Hallmark, Blackshear worked for a handful of artists before deciding to be a freelance artist. Throughout the 1980s and 1990s, Blackshear was hired by Universal Studios, National Geographic, and the United States Postal Service, which commissioned Blackshear to create several postage stamps of African American heroes for its “Black Heritage” series. In 1993, Blackshear released The African American Tradition: Heroes of Our Heritages, a portfolio of images from the lattermost series, which included Rosa Parks, Dorothy Height, Ida B. Wells, Martin Luther King Jr., and numerous others.
Throughout his career, Blackshear has accrued a number of awards for his work. His work has been recognized by such organizations as the San Francisco Society of Illustrators, Illustrators West, and the National Association of Limited Edition Dealers for his work on collector’s plates bearing images of angelic figures. In 2020, the Society of Illustrators inducted Blackshear into its Hall of Fame, alongside other acclaimed illustrators including Edmund Dulac, Drew Struzan, and Jeff Jones. 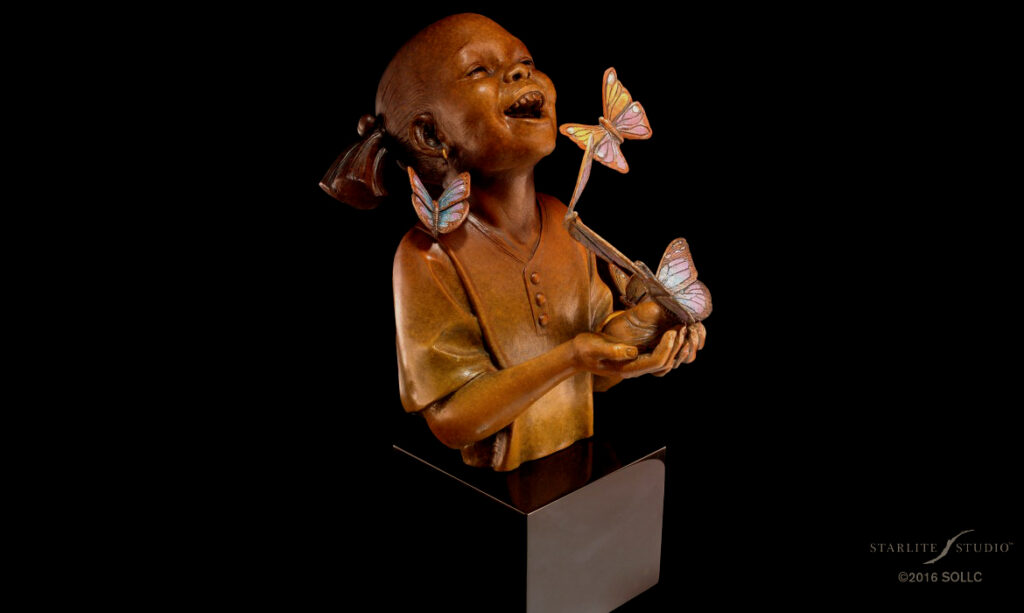 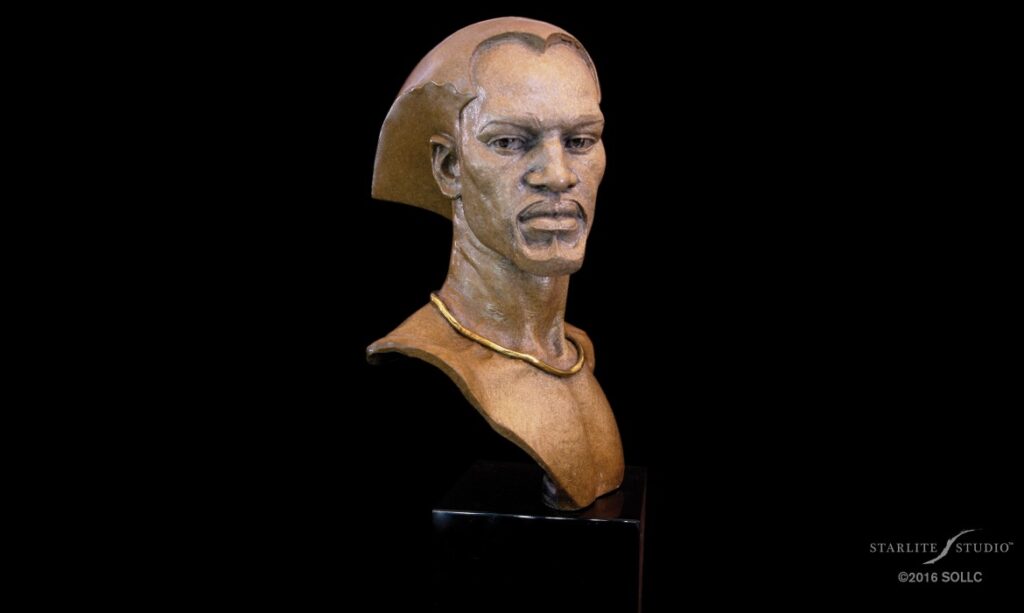 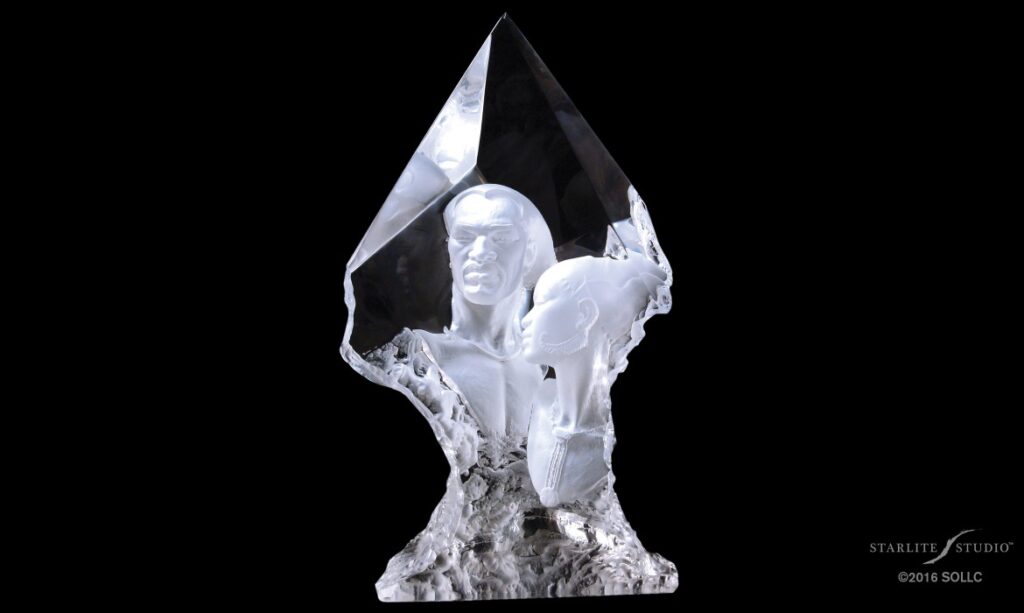 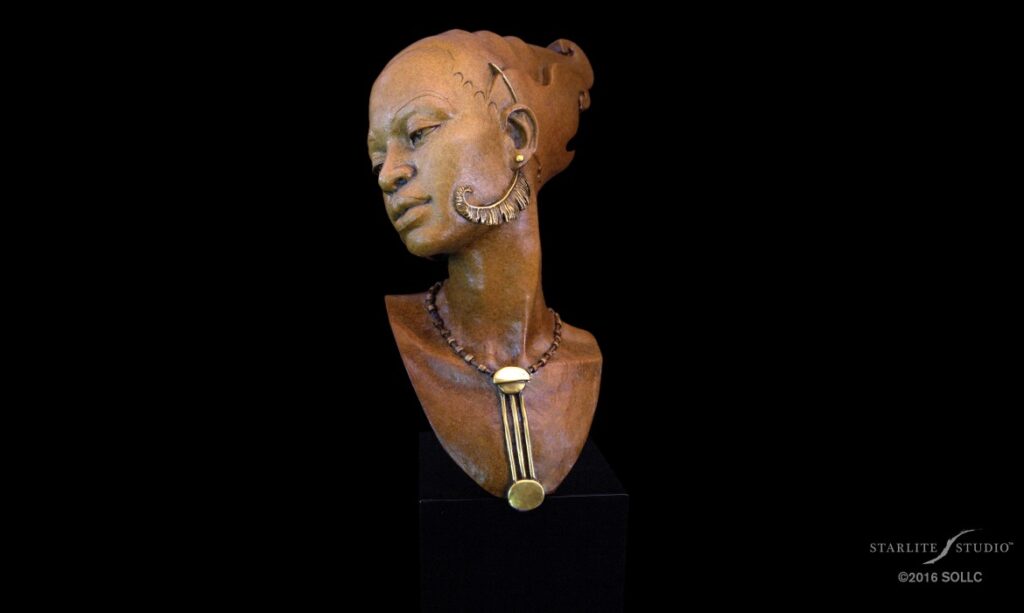 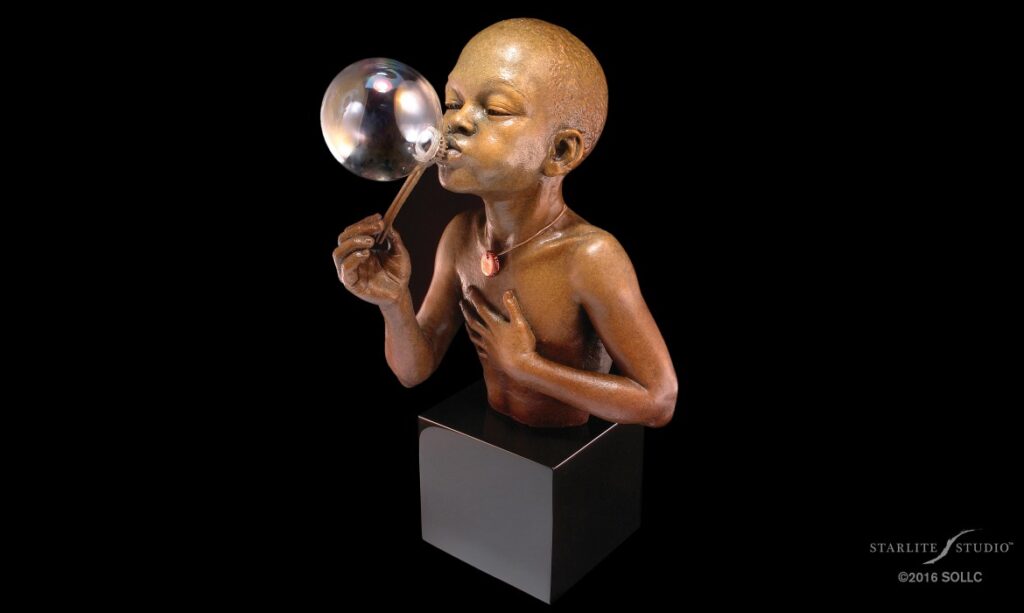