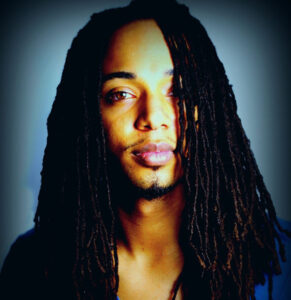 The medium is everything in this style of art. There is an unspoken bond between the record and vinyl owner. From the smell of the cover on the LP to the gentle needle setting on the groove, playing vinyl is quite sacred and ritualistic. This is the bond that I share with my vinyl and with the music.

While in high school he asked his father for turntables and he eventually became a DJ and vinyl record collector. Unfortunately, advances in technology have made vinyl obsolete for today’s DJ. Lobyn now creates vinyl art as a tribute to music, artists, life, DJing, and icons alike. It his homage to the feelings and memories he established and remembers from his dealings with music and vinyl records.

Lobyn recreates the icons he grew up listening to and resurrects political activists and iconic heroes using musical artists. “There is such an ease and calm when creating. I don’t plan my next piece on canvas; there is no forethought other than completing the piece and starting another as soon as possible. Upgrading with each piece and pushing the limit to what I think I have the ability to create, is my main focus.” Walter Lobyn Hamilton.

Walter has been drawing since he was young. He was extremely proficient at shading with pencil, creating meticulous images that took months to finish. He is also proficient in painting and using color charcoal was learned. The art of Walter Lobyn is taking the country by storm and he has achieved so much in just 4 short years, including taking home first place in BOMBAY SAPPHIRE® 2013 Artisan Series to now having his work appear on the set of the popular new hit TV series, Empire. 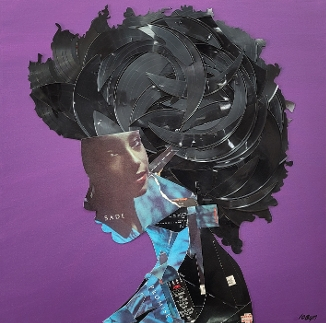 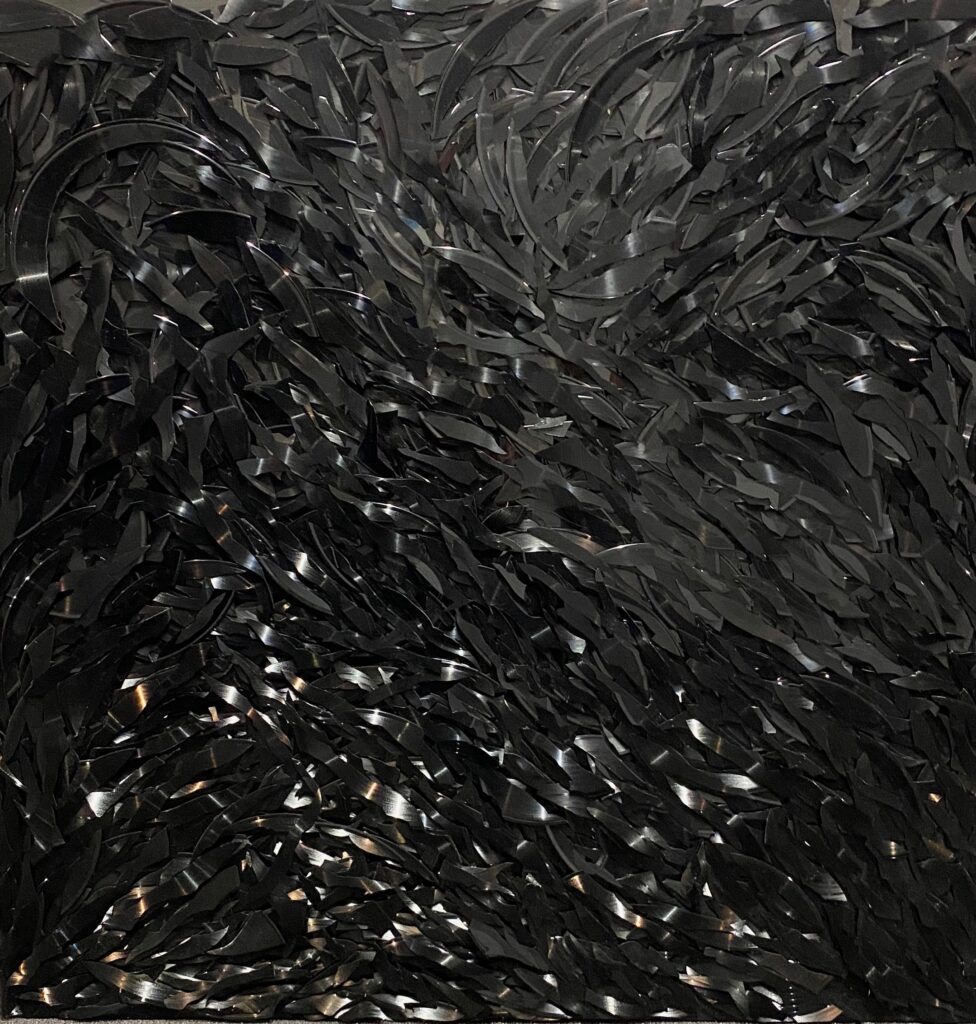 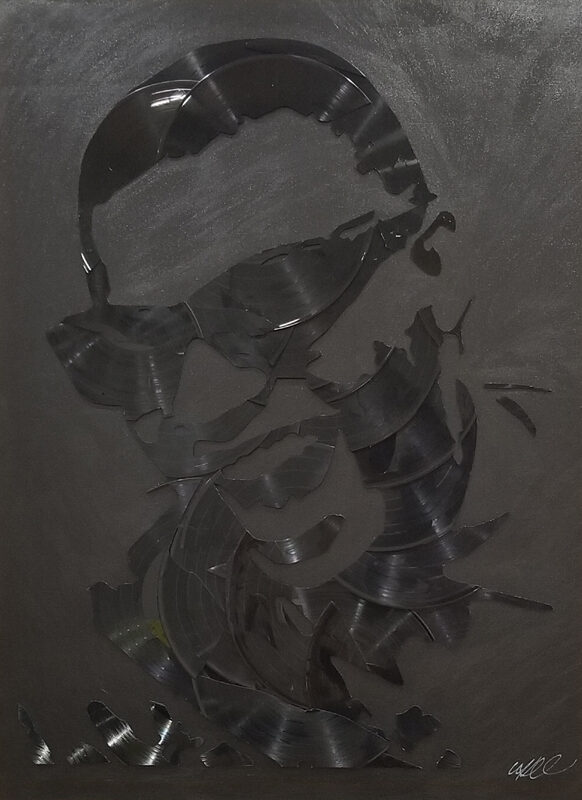