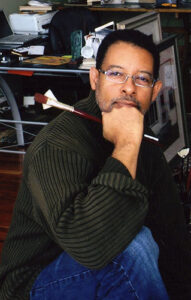 Well known for his figurative works, landscapes, and still lifes, Dean L. Mitchell was born in 1957 in Pittsburgh, Pennsylvania, and reared in Quincy, Florida. He is a graduate of Columbus College of Art and Design in Columbus, Ohio. In addition to watercolor, he is accomplished in other mediums, including egg tempera, oil, and pastel.

In 2017 Mitchell was one of eight artists showcased in Woolaroc Museum’s The Best of the Best Retrospective Exhibit and Sale, and he won the Wells Fargo Two-Dimensional Award at the Buffalo Bill Art Show & Sale. Mitchell is an eight-time winner of the Autry Museum Award for Watercolor at the Masters of the American West, most recently in 2017. In 2015 he received a Gold Medal from the American Watercolor Society and the Donald Teague Memorial and Robert Lougheed Memorial Awards at the Prix de West. In addition, one of his paintings was recently purchased for the permanent collection of the Rockwell Museum, Corning, New York. At the 2014 Buffalo Bill Art Show & Sale, Mitchell received the William E. Weiss Purchase Award. He is a member of several professional societies, including the American Watercolor Society and the National Watercolor Society.

Barn and Farmland by Dean Mitchell 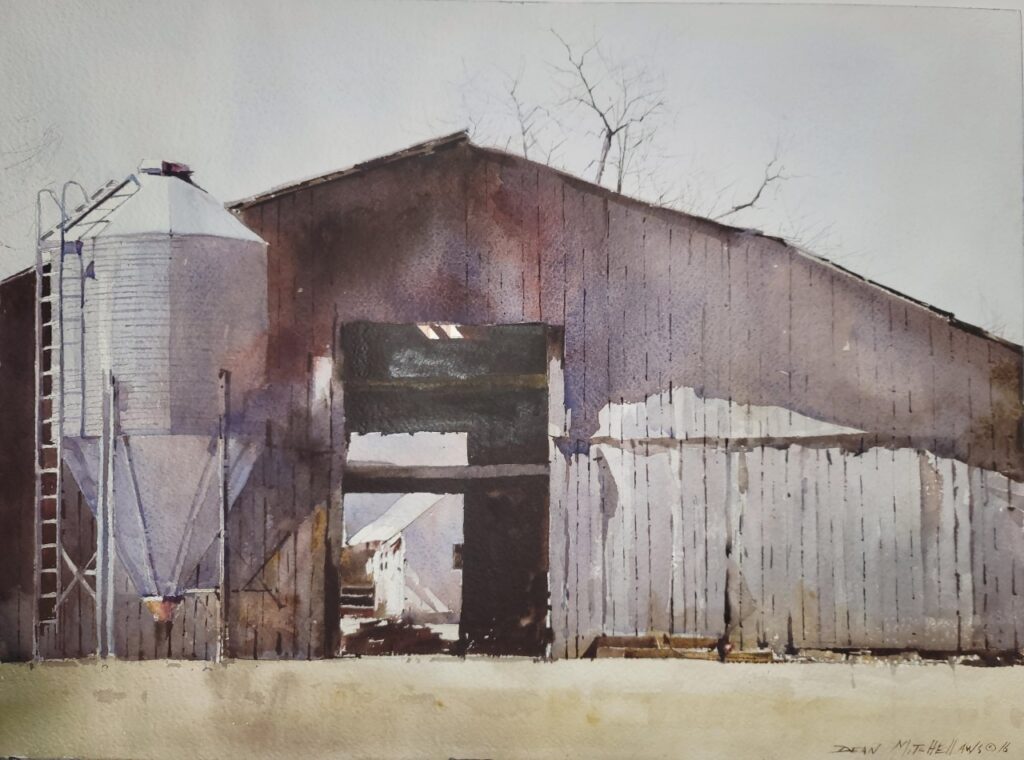 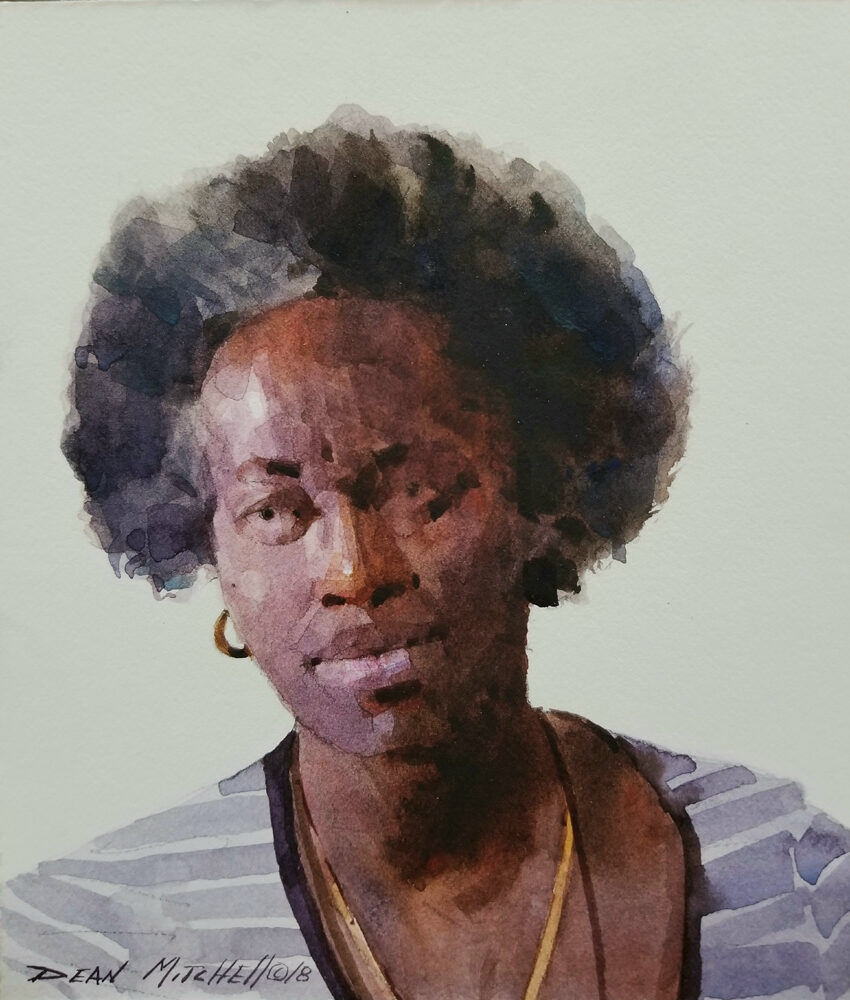 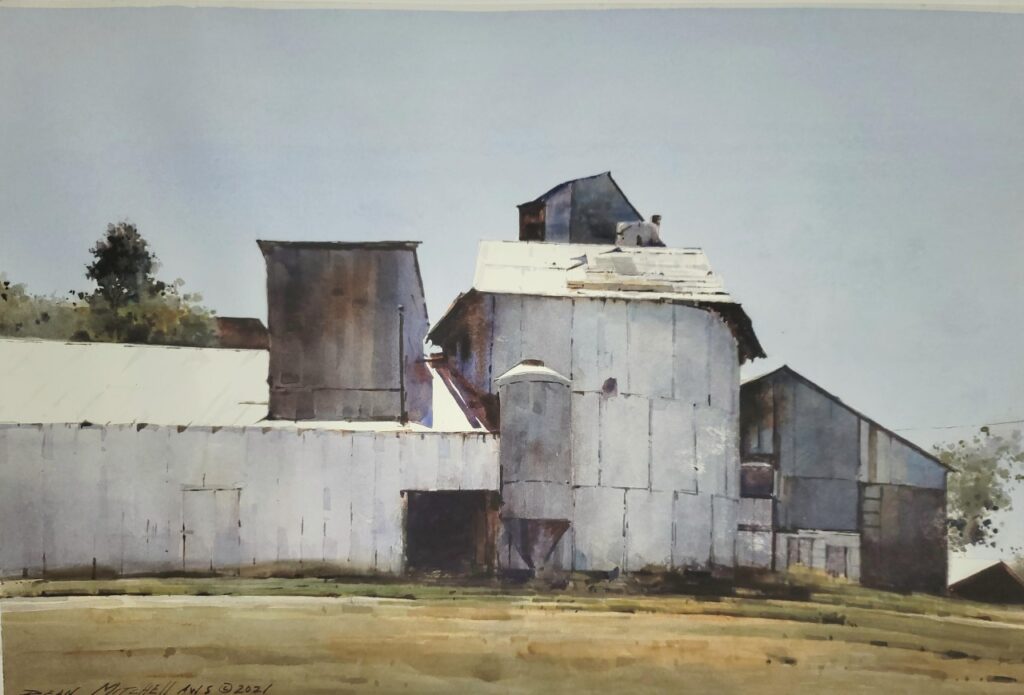 Gesture of Kindness by Dean Mitchell 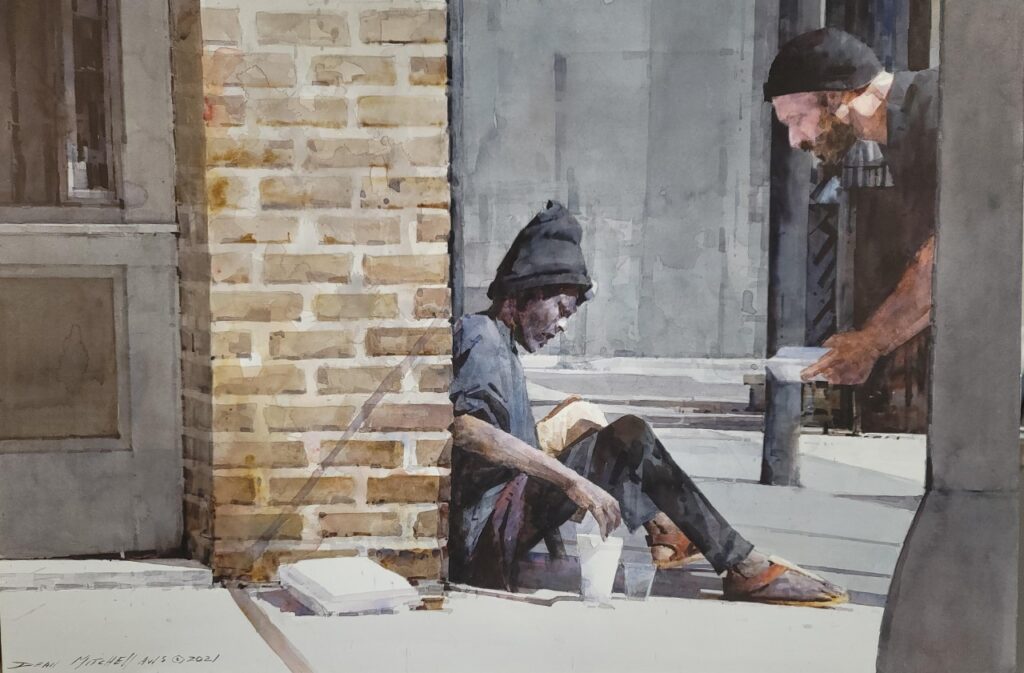 Light in the Other Room by Dean Mitchell 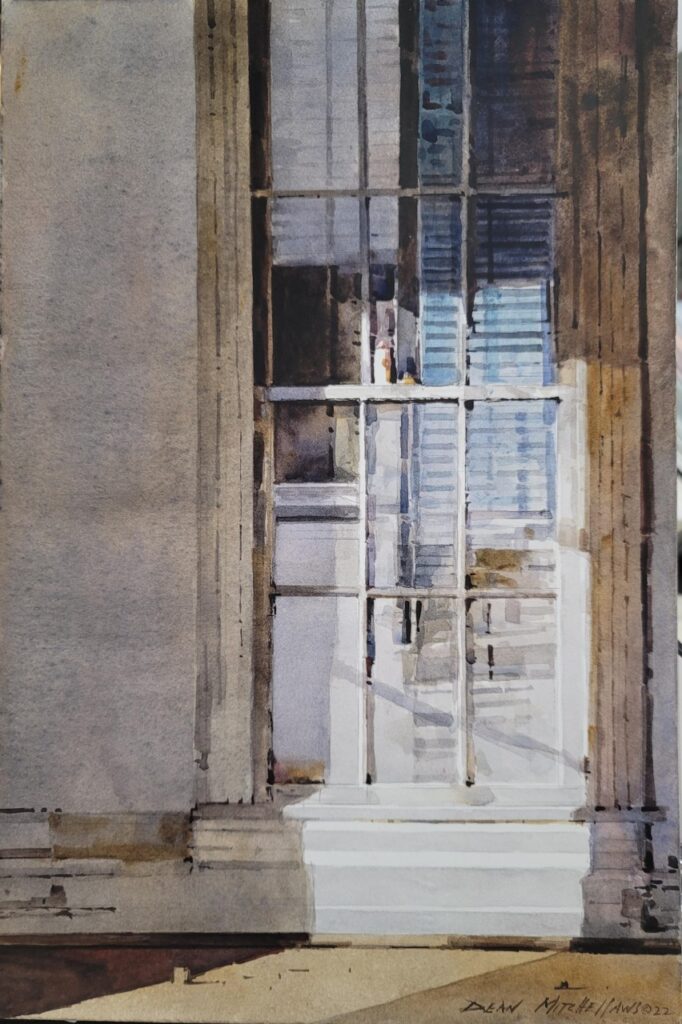 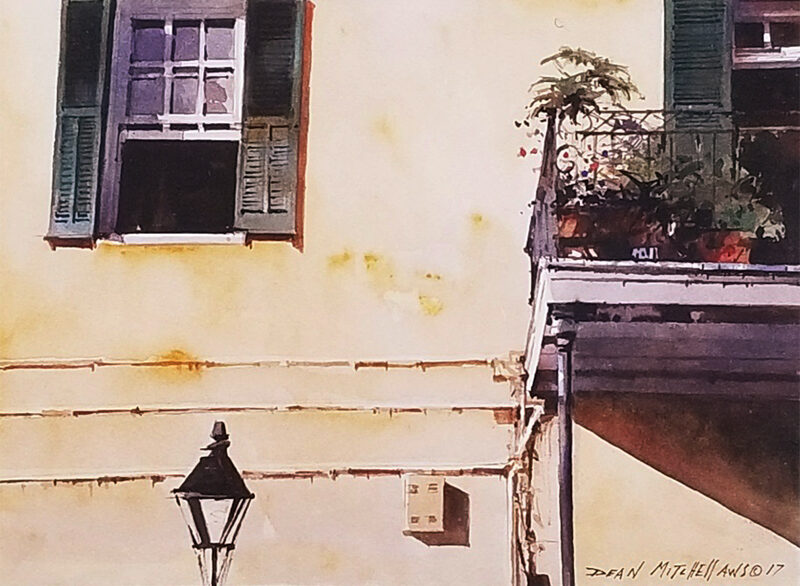 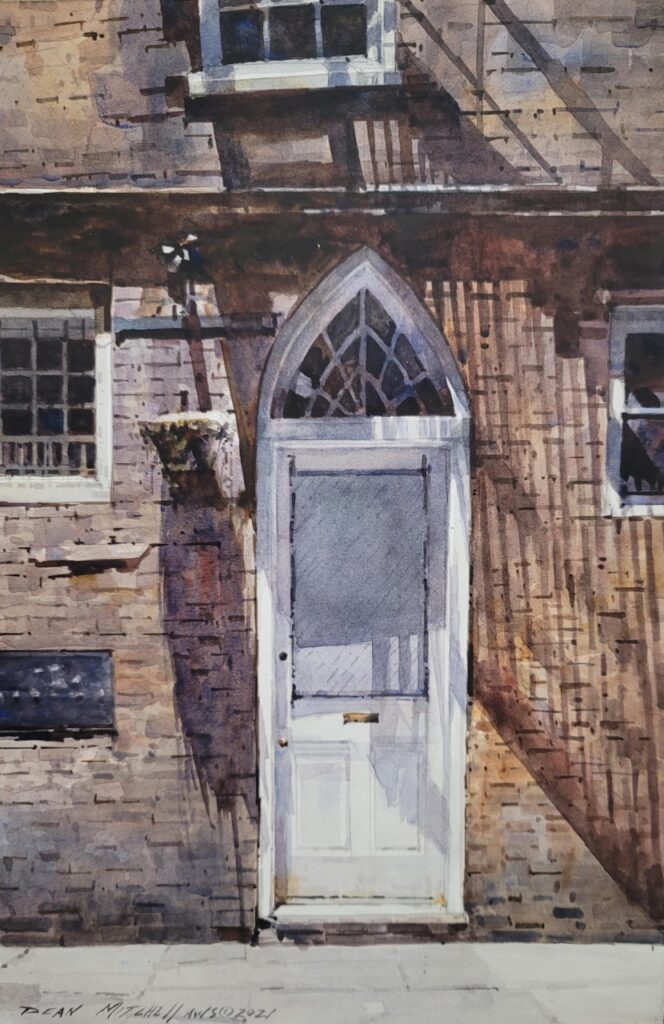 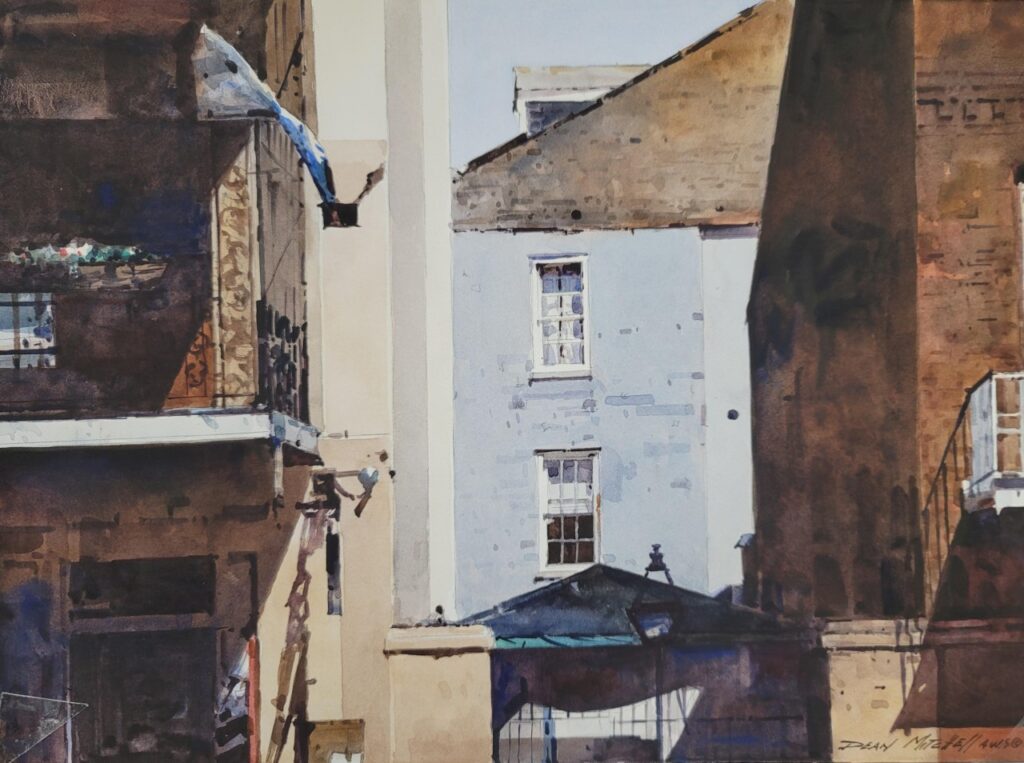 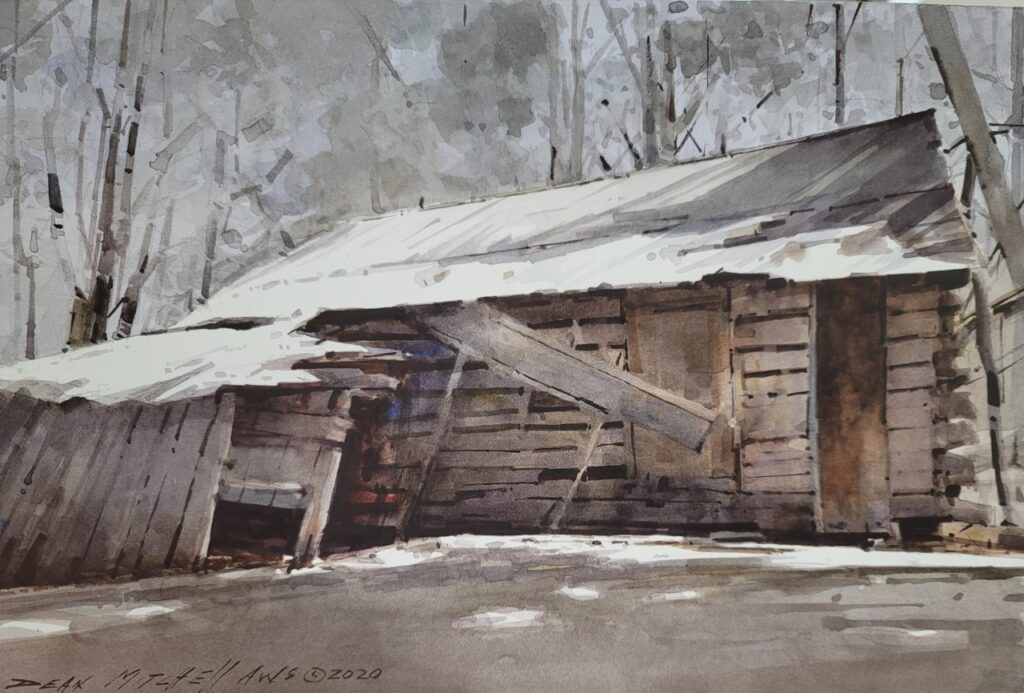