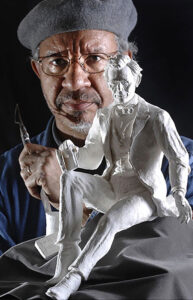 Ed Hamilton was born in 1947 in Cincinnati, Ohio, was raised in Louisville, KY. Hamilton graduated from Louisville’s Shawnee High School in 1965 and the Louisville School of Art in 1969. Hamilton also attended the University of Louisville and Spalding College in the early 1970’s. While working on his certificate to teach in the public school system, Ed met and began a sculptor apprenticeship with the late sculptor, Barney Bright. Hamilton and Bright built a lasting friendship while Hamilton continued working toward his goal to have his open sculpting studio.

Active in the Louisville Arts community, Hamilton has taught workshops, held lectures at public schools, colleges, and conferences, while also serving on various boards and commissions. A highly acclaimed and nationally renowned sculptor, Hamilton has been awarded numerous public commissions including:

Hamilton has received countless honors and awards including honorary doctorate degrees from the University of Louisville and Western Kentucky University, and one man exhibits at the acclaimed Speed Museum in Louisville, KY. The art of Ed Hamilton can be found in numerous public, private and museum collections. Hamilton continues to reside in Louisville, KY with his wife of more than 50 years, Bernadette. They have two children. 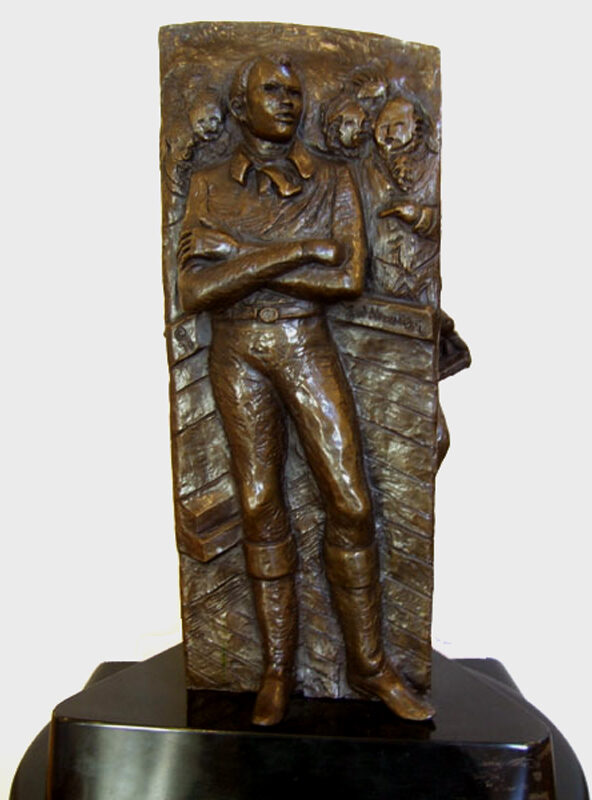 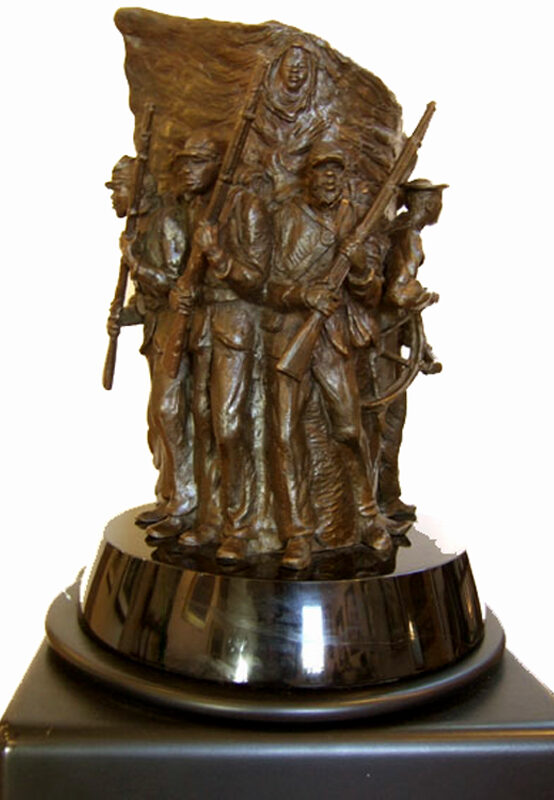 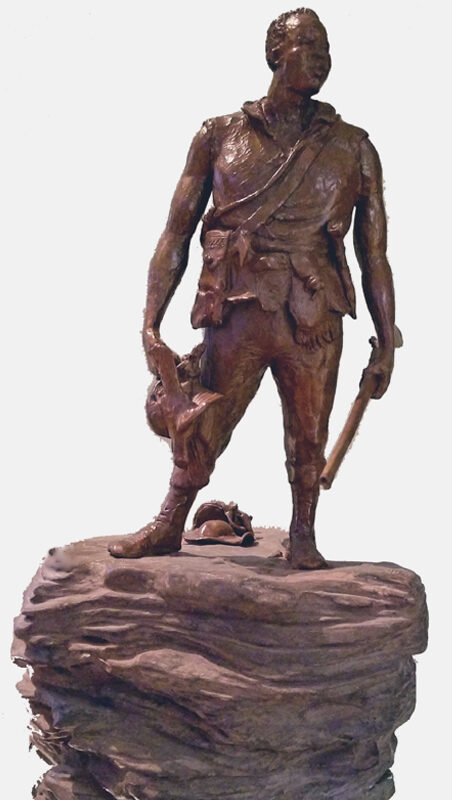 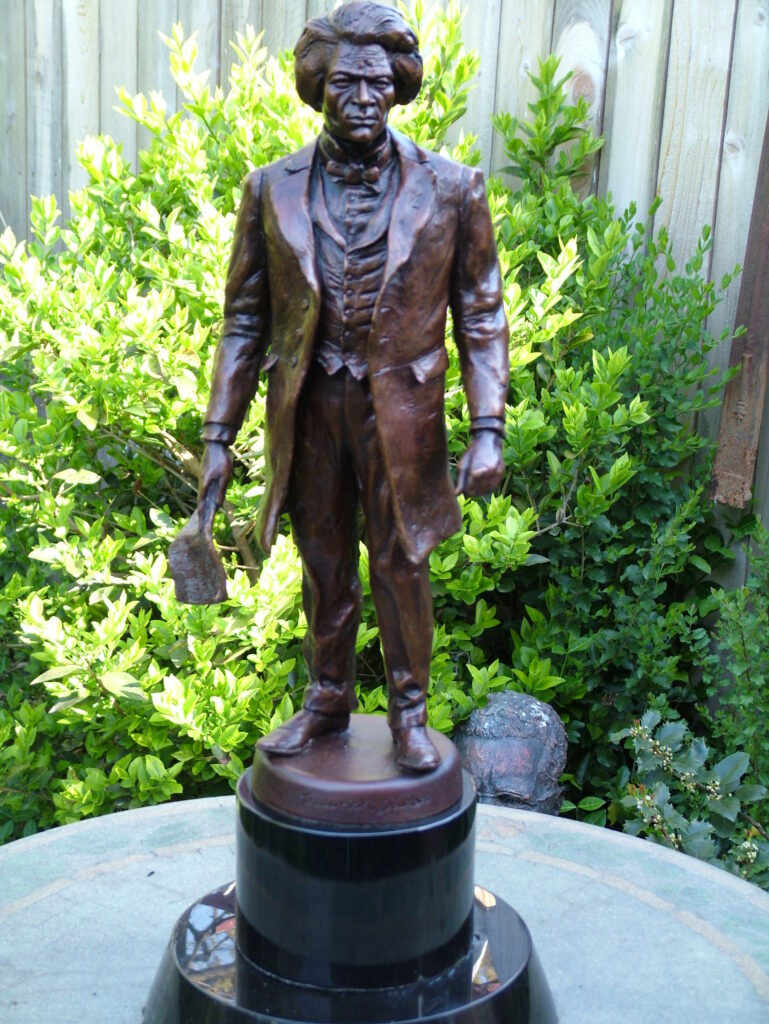