Jonathon Romain has spent most of his life as an artist.
He has shared on many occasions that his creative journey crystallized in prison. He was given 15 years two weeks after graduating from college. It was there that he developed his artistic ability. After doing 7 years he was released and quickly set out to carve a path for himself in the art world. That journey led him to opening art galleries, doing art shows across the country and ultimately founding a community art center housed in an old 50,000 square feet, turn of the century, school building.
​
To say that art has consumed his life would be an understatement. He spends his days creating whether it be painting, building or teaching. More importantly, he gives back. Through his art he has helped to raise thousands of dollars for non-profits and other organizations including his own.
His artwork is as eclectic as his life has been. He enjoys experimenting with different mediums and techniques. It is not strange for him to be working on a portrait commission while simultaneously creating an abstract painting. 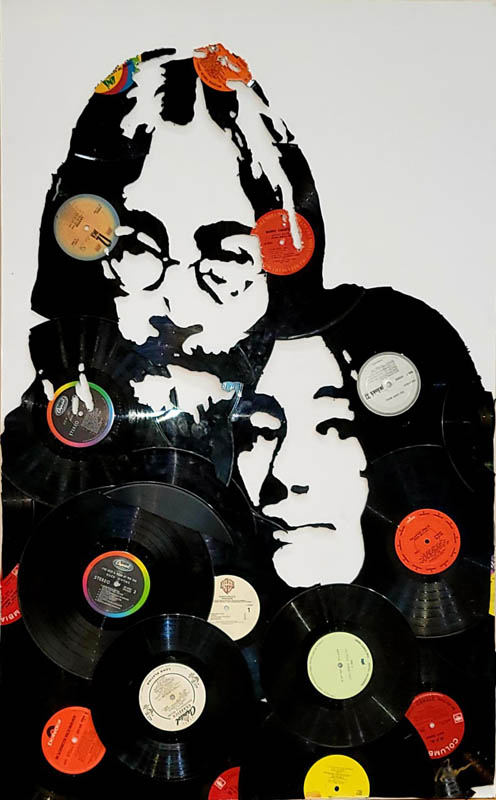 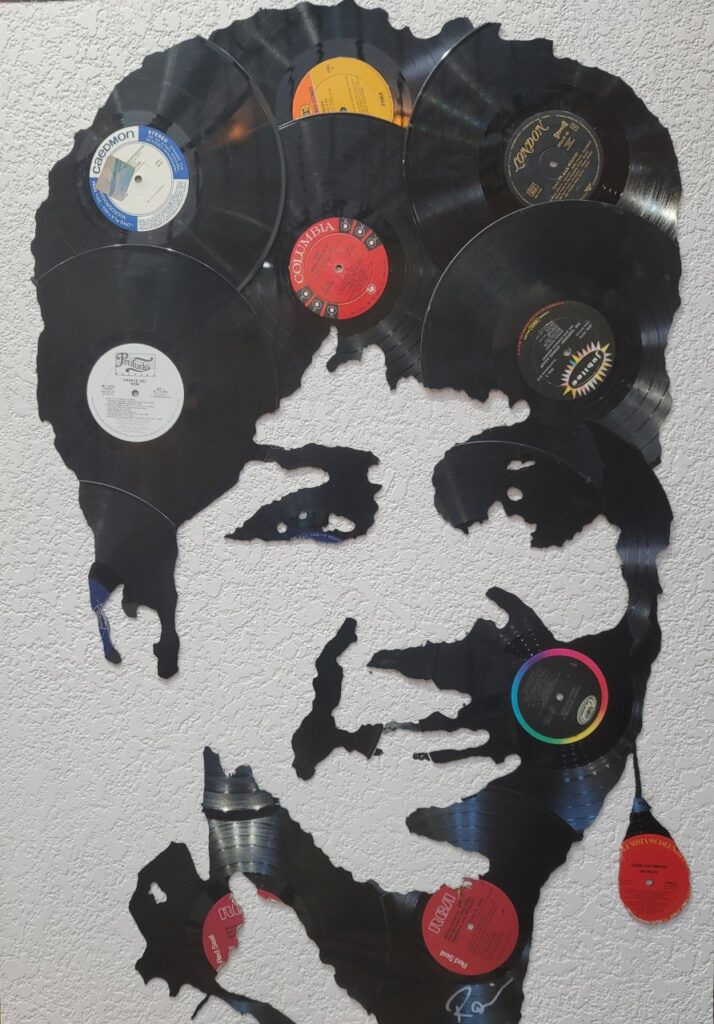 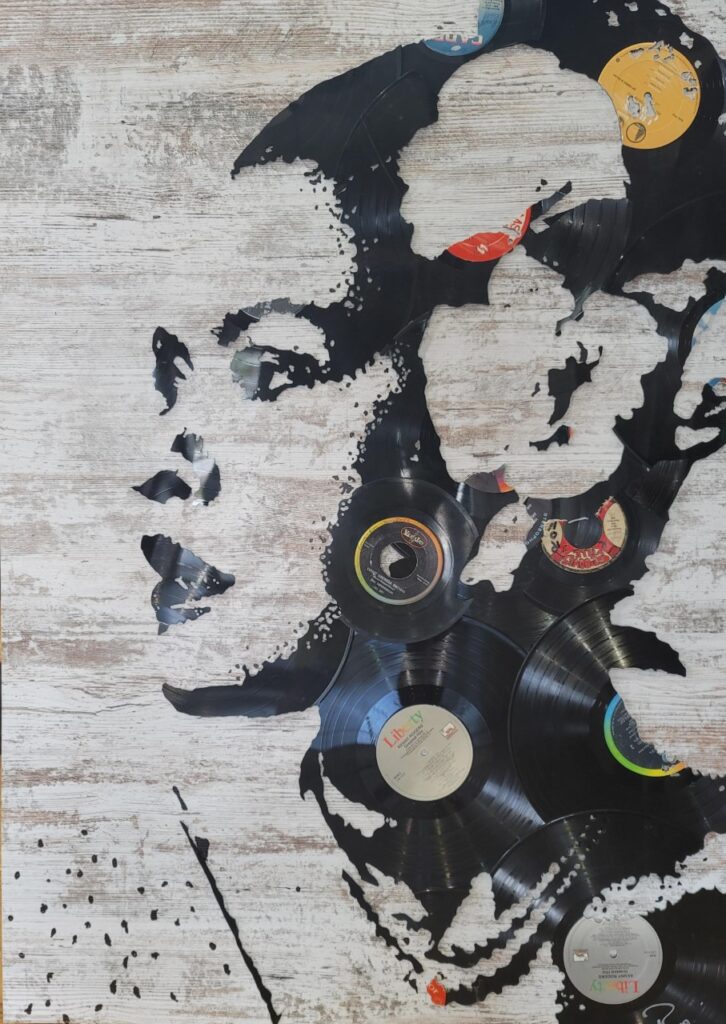 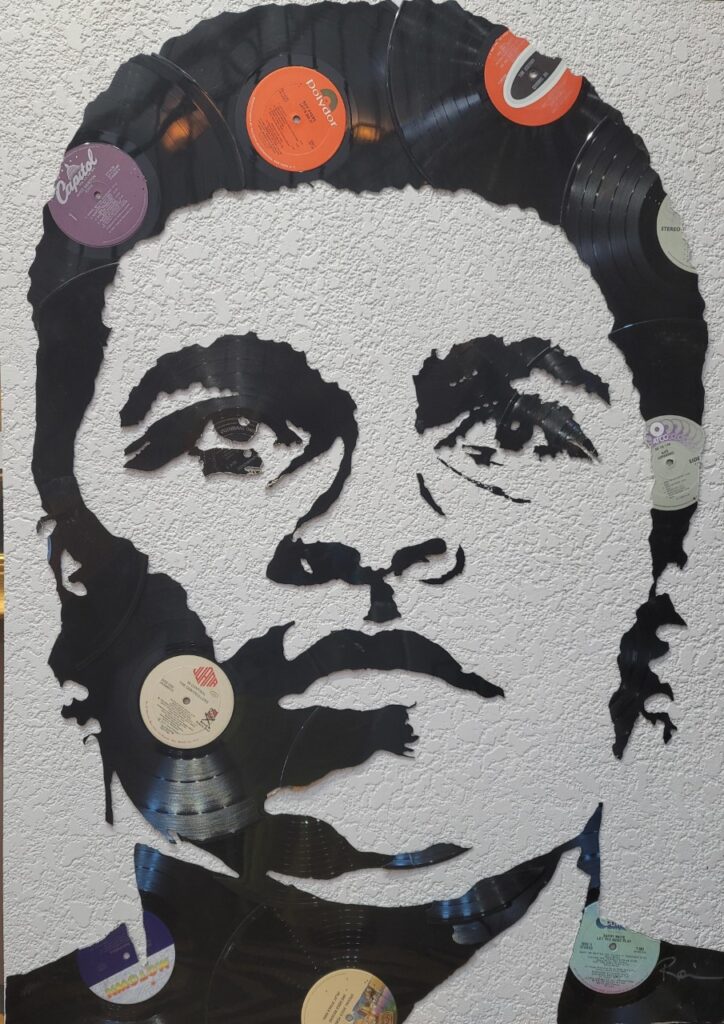 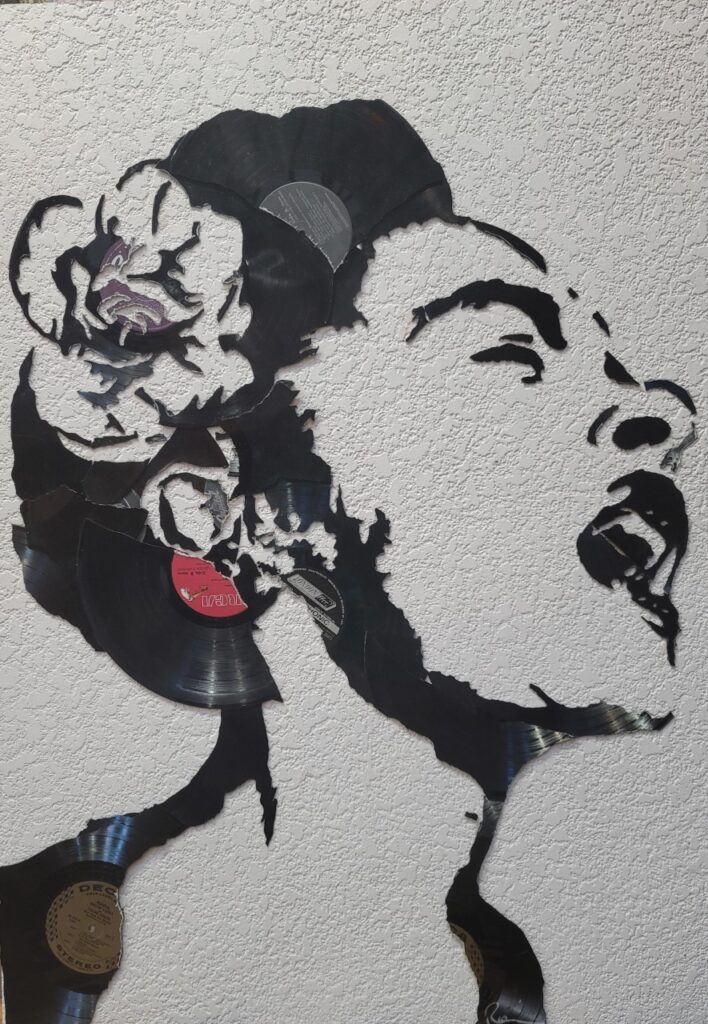 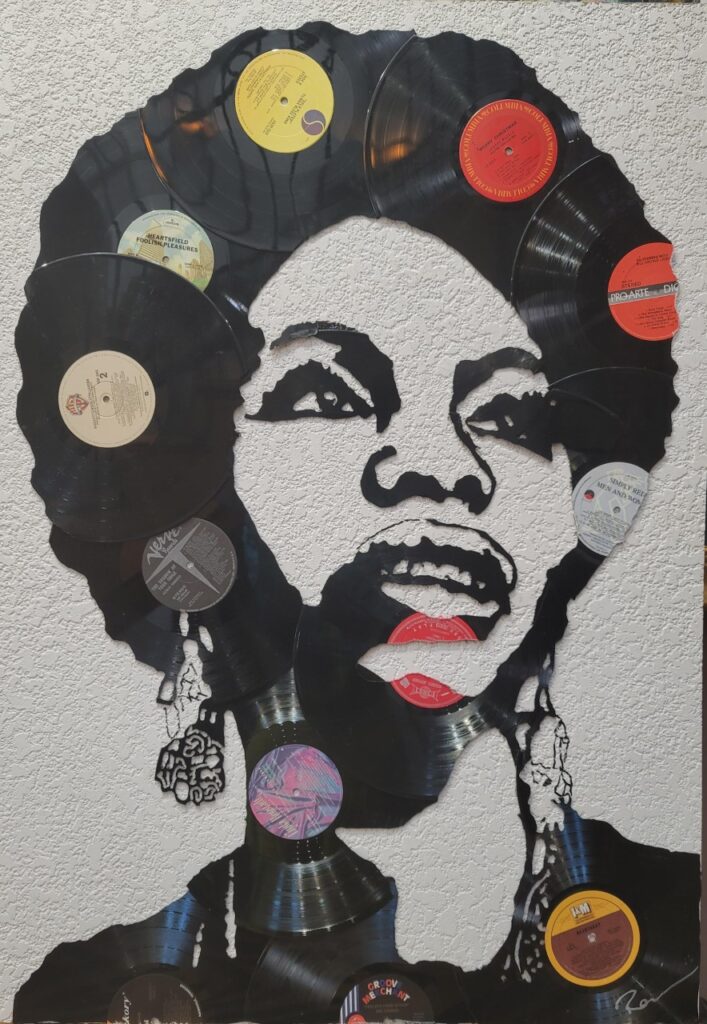 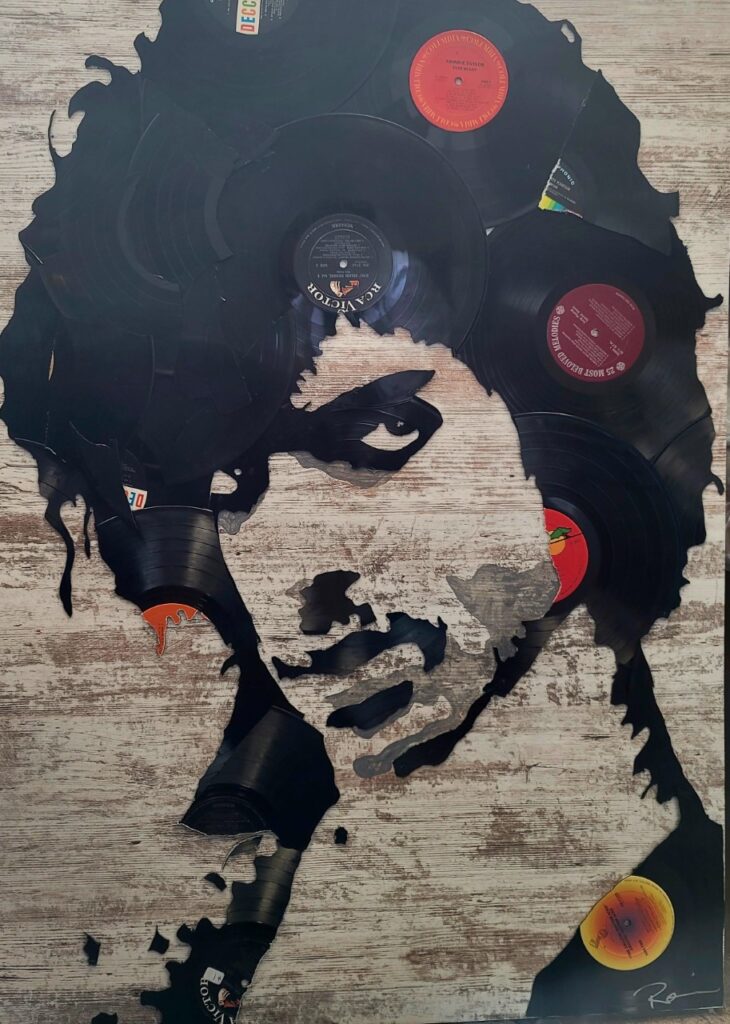 The Revolutionary by Jonathon Romain (SOLD) 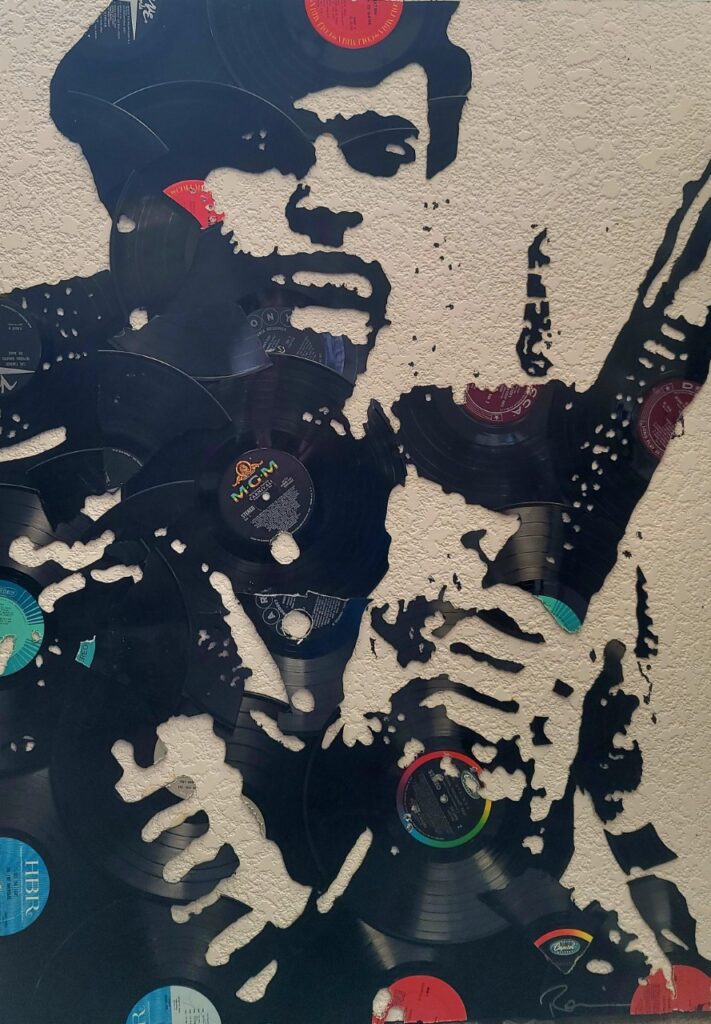 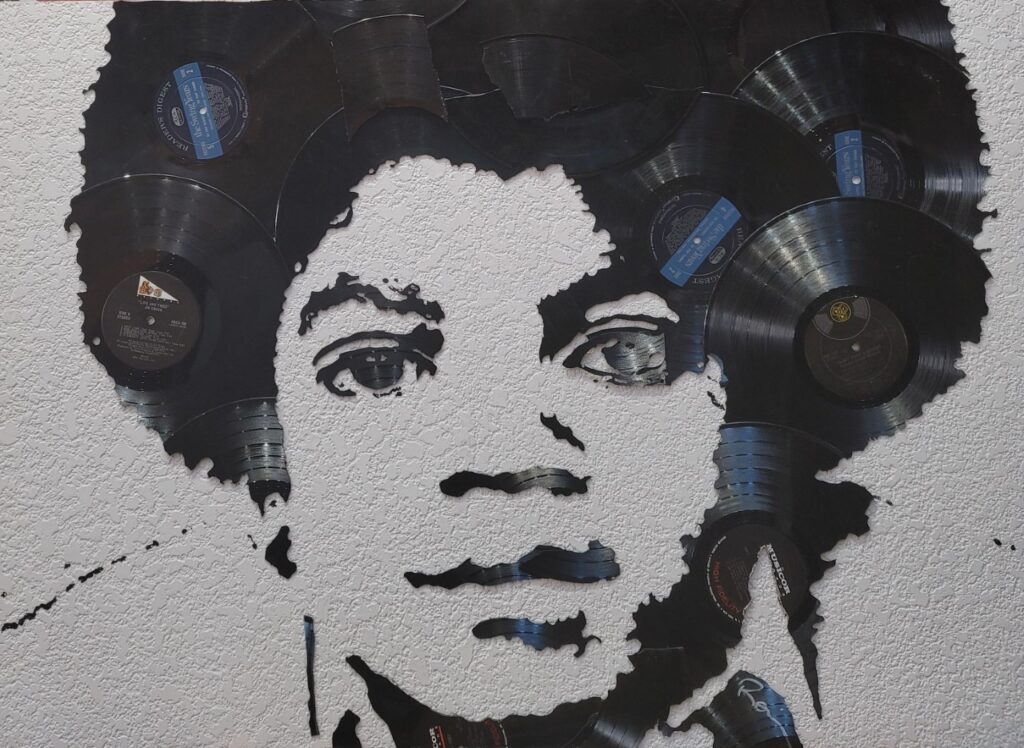