Kevin Cole received his B.S. from the University of Arkansas at Pine Bluff, an M.A. in art education from the University of Illinois at Urbana, and an M.F.A. from Northern Illinois University. Within the last 32 years, he has received 27 grants and fellowships, 66 awards in art, 51 teaching awards. Cole has also created more than 45 public art works, including the Coca-Cola Centennial Olympic Mural for the 1996 Olympic Games. 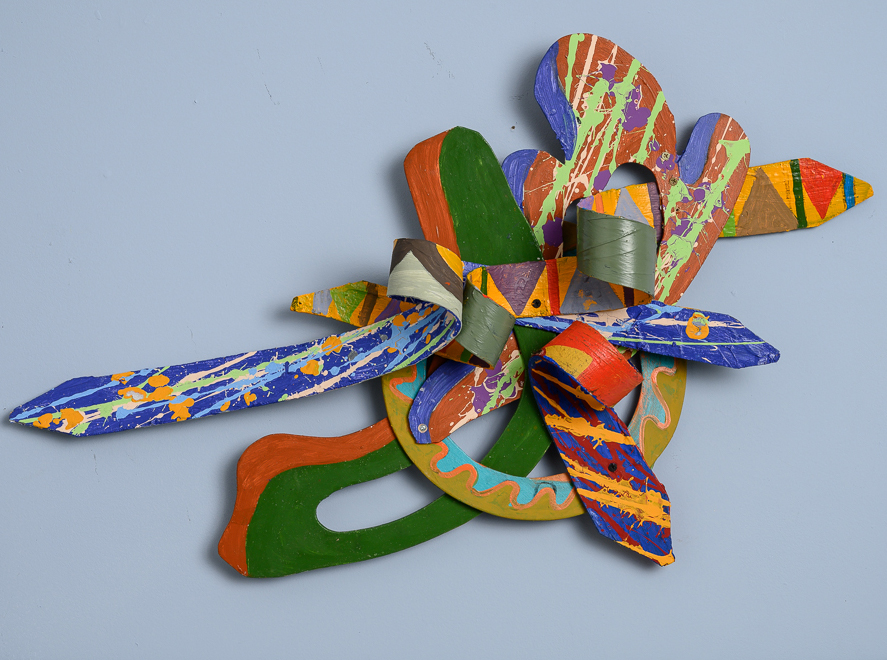