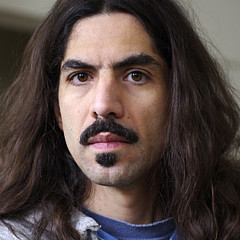 Miguel Malagon, is a talented and extremely versatile Chicago artist who is proficient in oil, watercolor, and pastel. Malagon has won several awards, including the First Prize Award at the 2011 Pastel Society of New Mexico National Show, the 2014 Salon International Fine Art Connoisseur’s Publishers Award of Excellence, and Best Traditional Oil Award at the 2011 Hoosier Salon Art Show, and the Degas Pastel Society Award in 2012.

Miguel was born in Guanajuato, Mexico in 1967 and immigrated to the United States with his family at age 5. They settled in East Chicago, Indiana which at that time was the home of the now shuttered Inland Steel Mills. Imagine being transported from the vibrant colors of Guanajuato, and nearby cities such as San Miguel de Allende in Mexico, to the gritty gray palette of East Chicago. Hard to imagine a greater contrast in color and texture especially for a five year old, and these contrasts have contributed to Miguel’s lifelong preoccupation with color and texture in his art. As a child, Miguel loved comic books and spent hours copying characters from them. After high school, he decided he would become a commercial illustrator and enrolled at the American Academy of Art in Chicago. At the Academy, however, he got hooked on oil painting and decided instead to pursue a fine art career instead. Malagon also gravitated towards pastel, and once out of school Miguel focused primarily on oil and later returned to pastel.

Miguel’s style might be termed “impressionistic realism.” Miguel has maintained an enduring focus on depicting the lives of everyday people traveling to many corners of Chicago to capture such scenes. He is drawn and attracted to scenes of everyday life and everyday people, offering the viewer a glimpse into the lives of people and places that we might not otherwise notice. Miguel leads by necessity a very disciplined life. He paints nearly every day, both plein air and in the Chicago studio he shares with his partner and fellow artist, Mary Qian. 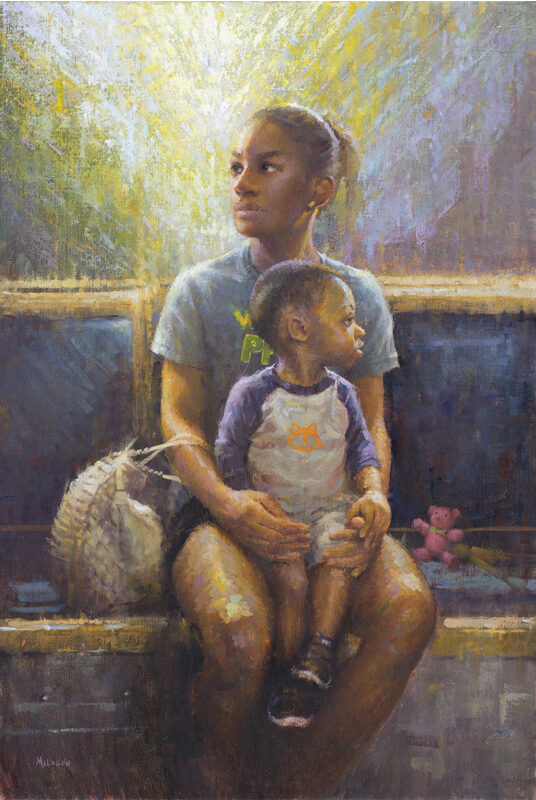 Big Will and His Horn 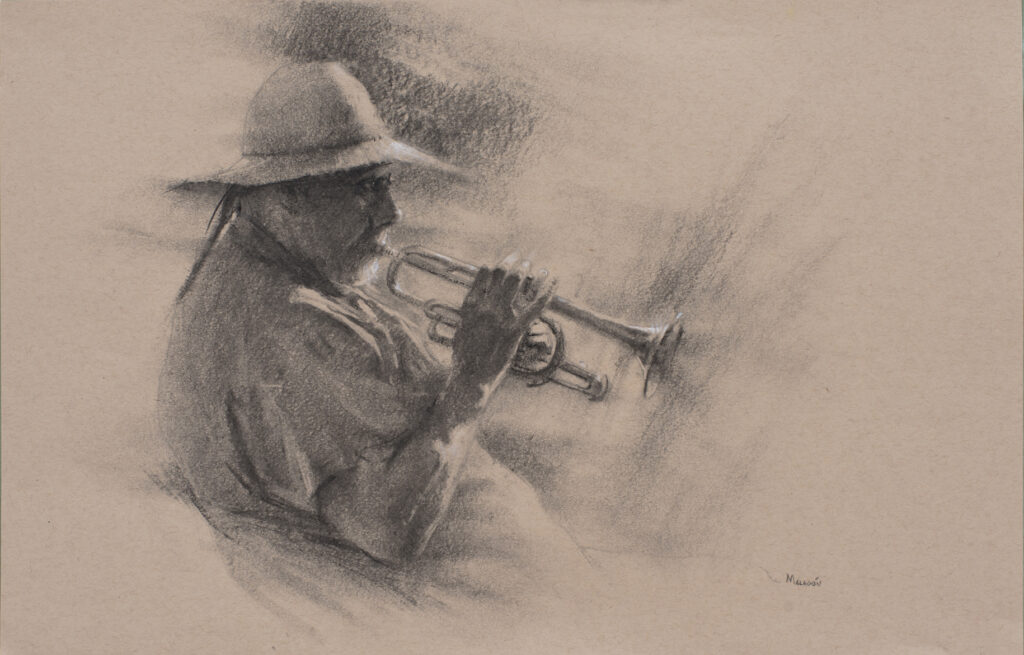 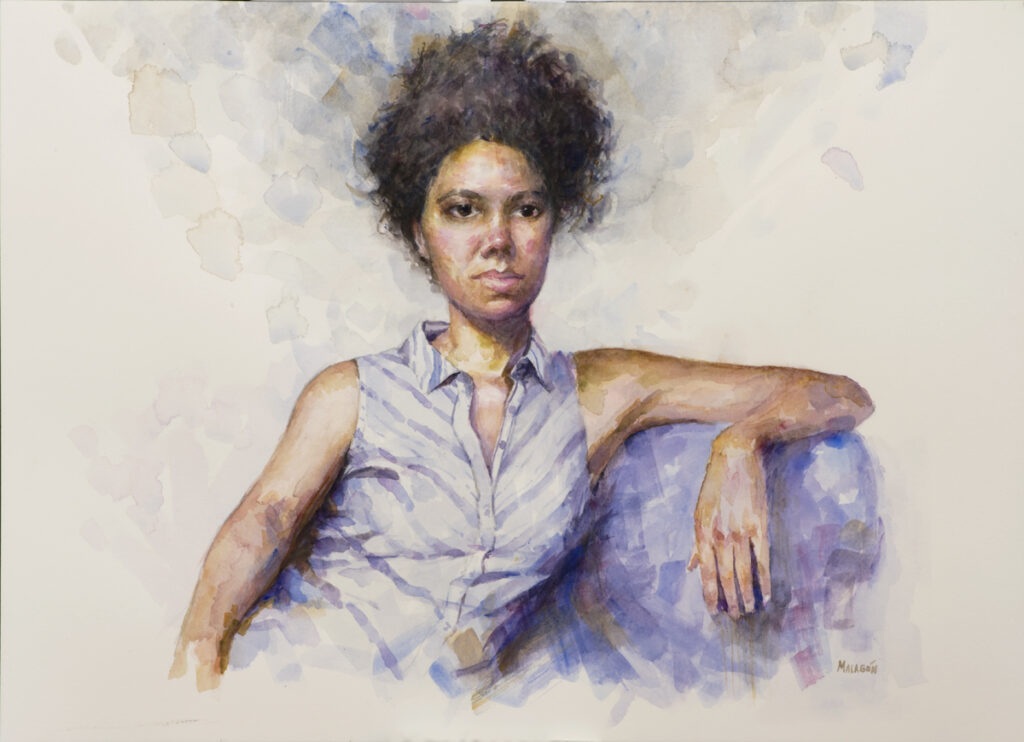 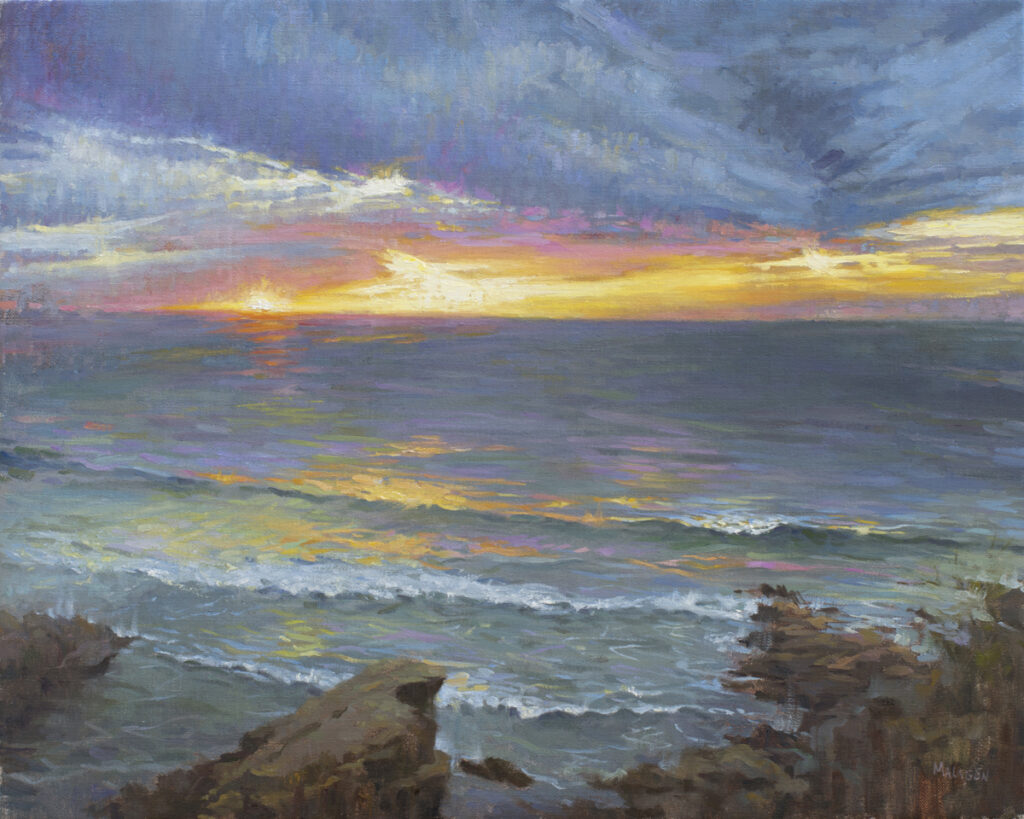 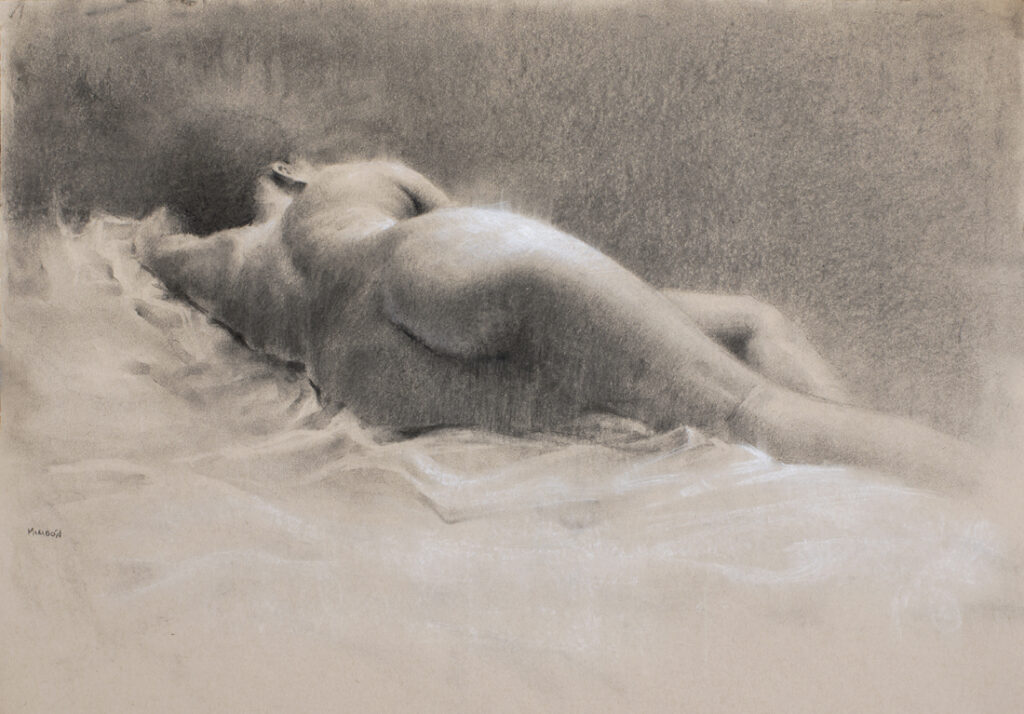 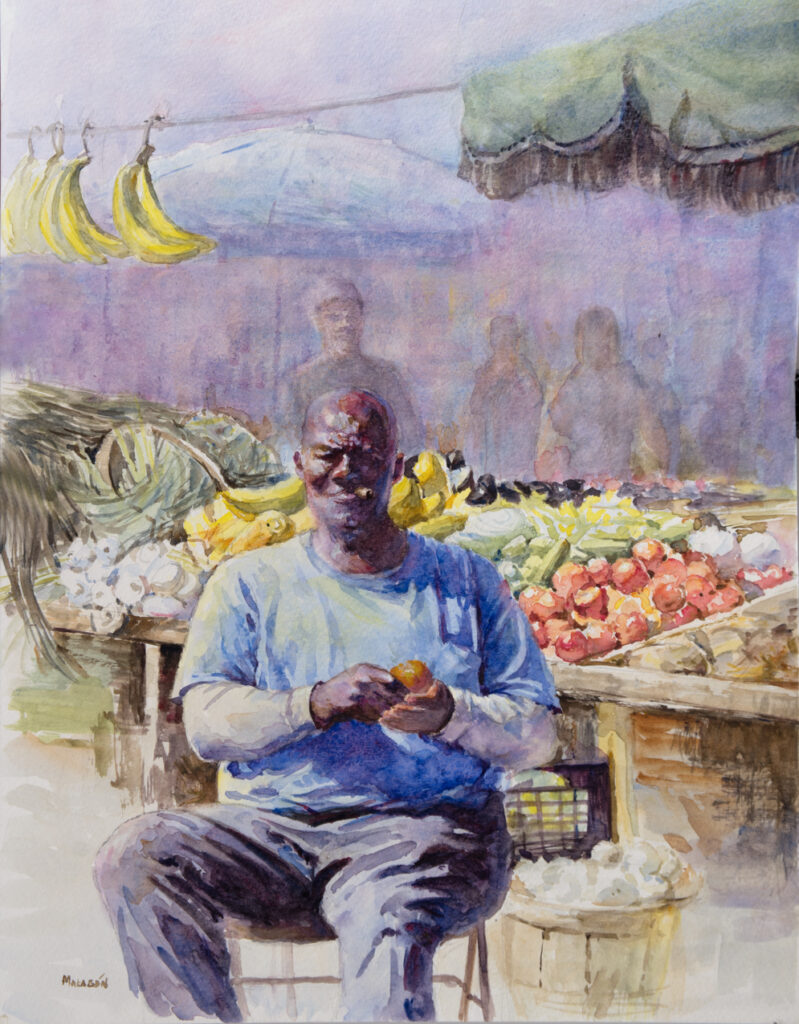 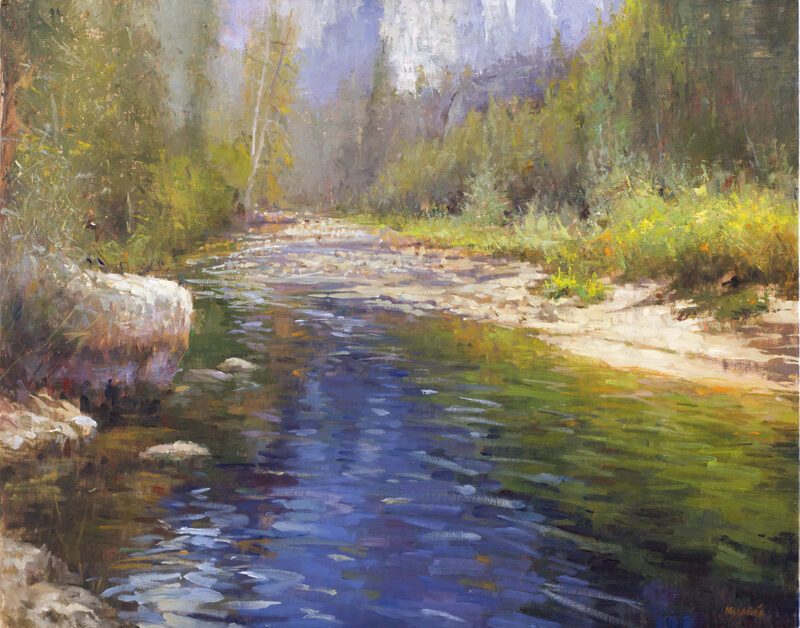 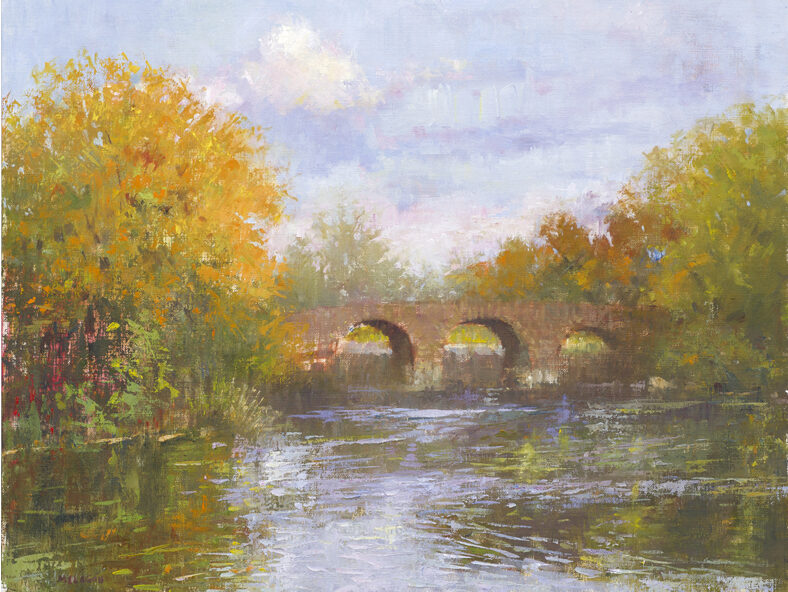 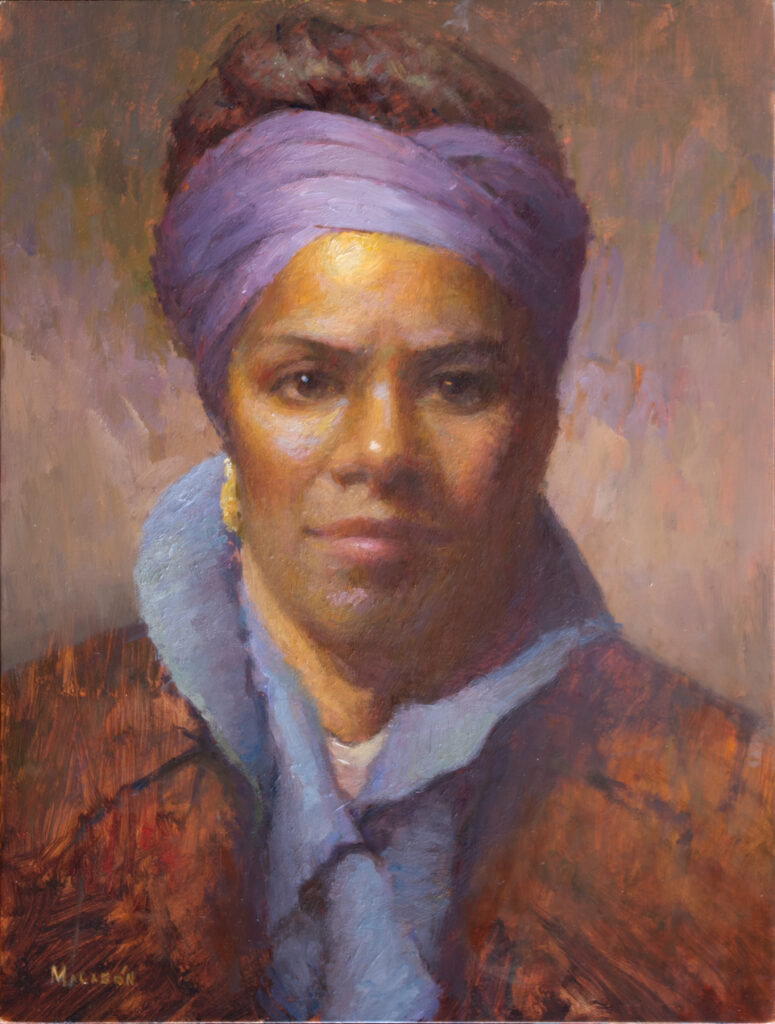 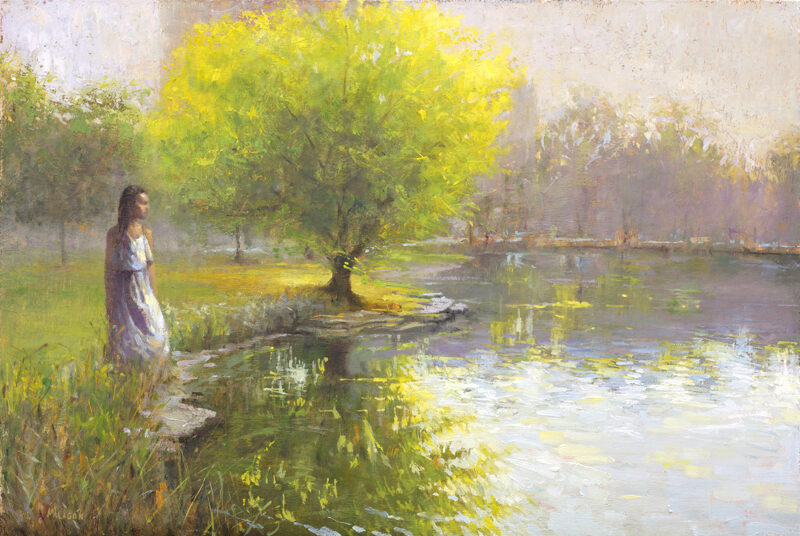 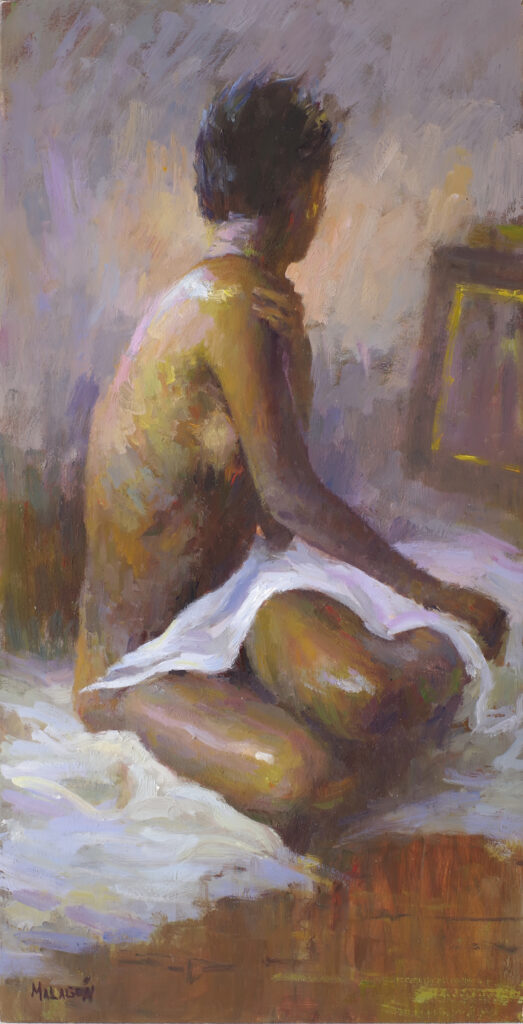 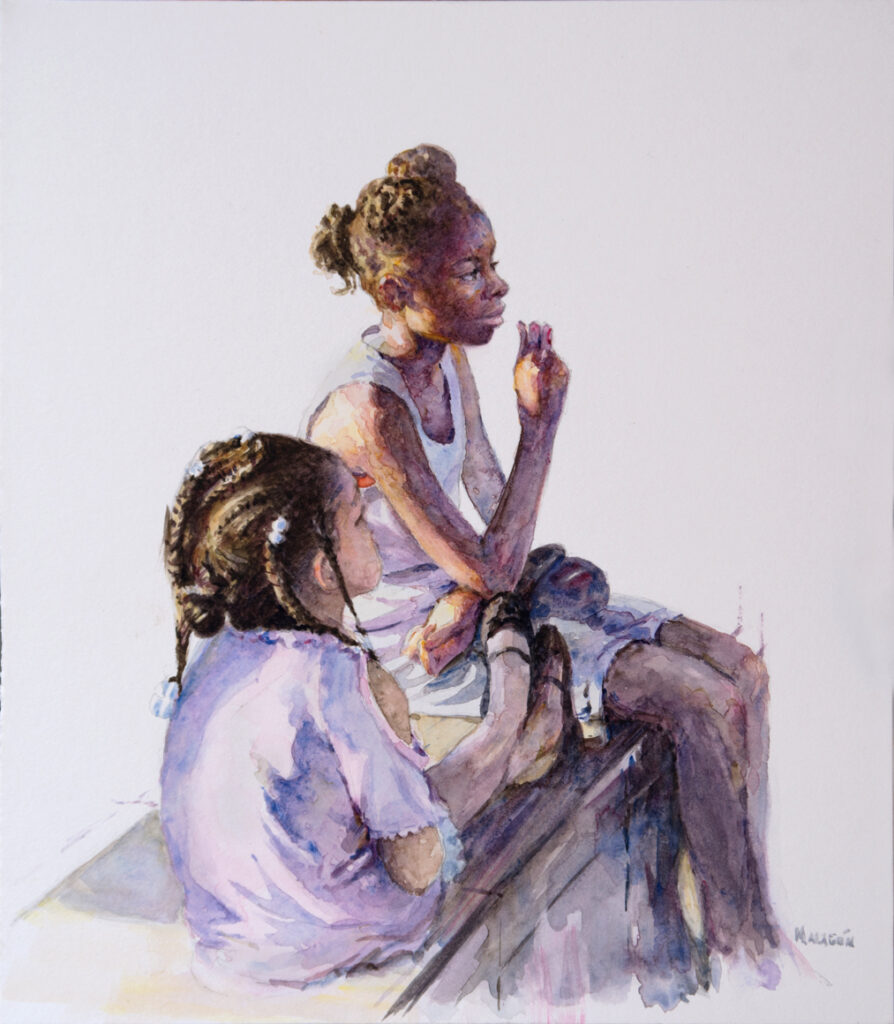 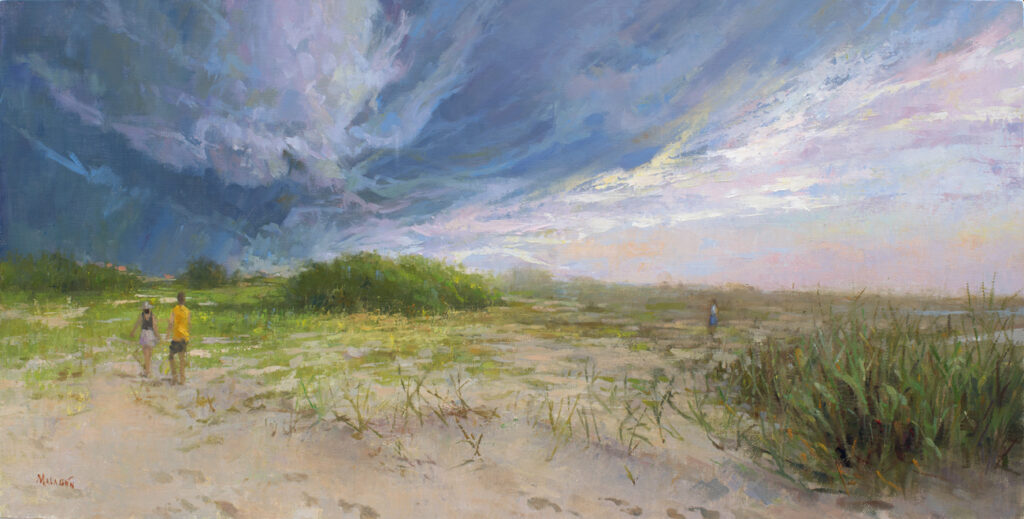