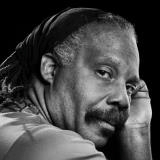 Paul Goodnight, born in Chicago on December 31, 1946 was raised in Boston, MA and Connecticut, discovered early that he had the gift of art. After serving a stint in the Army during the Vietnam War, he returned to Boston where he decided to professionally pursue art as a career. Goodnight received his formal education at Roxbury Community College and Vesper George School of Art in Boston. He continued his studies, receiving a BFA from Massachusetts College of Art in 1975. The college bestowed him an honorary MFA in 1987, recognizing his dedicated work in the arts. Paul has received numerous honors and awards over the years, including the U.S. Sports Academy Artist of the Year in 1996. His work is held in scores of private & institutional collections, including The Smithsonian Institute and Hampton University Museum. Since 1984, Mr. Goodnight’s work has gained acclaim with exhibitions in the Museum of Fine Art, Boston and Schomburg Institute, New York. His work is also in the Smithsonian and numerous museums around the country and abroad. Mr. Goodnight’s work has also been featured on the sets of The Cosby Show, Seinfeld, ER and The Fresh Prince of Bel-Air to name a few. He was also commissioned to design the stained glass window for the Ebenezer Baptist Church in Atlanta. In 1996 he was commissioned to design the official commemorative poster for the 1996 Atlanta Summer Olympics, and the 1998 World Cup Soccer poster. The art of Paul Goodnight has been featured in publications such as Ebony, Architectural Digest, Essence, People, Boston Globe and Décor. Bishop Desmond Tutu, Maya Angelou and Samuel L. Jackson are among the many notables who collect Mr. Goodnight’s work. Mr. Goodnight works in acrylic, pastels and other media. He continues to mentor young artists. Mr. Goodnight’s studies continue as he draws his inspiration from his life of worldwide travels. 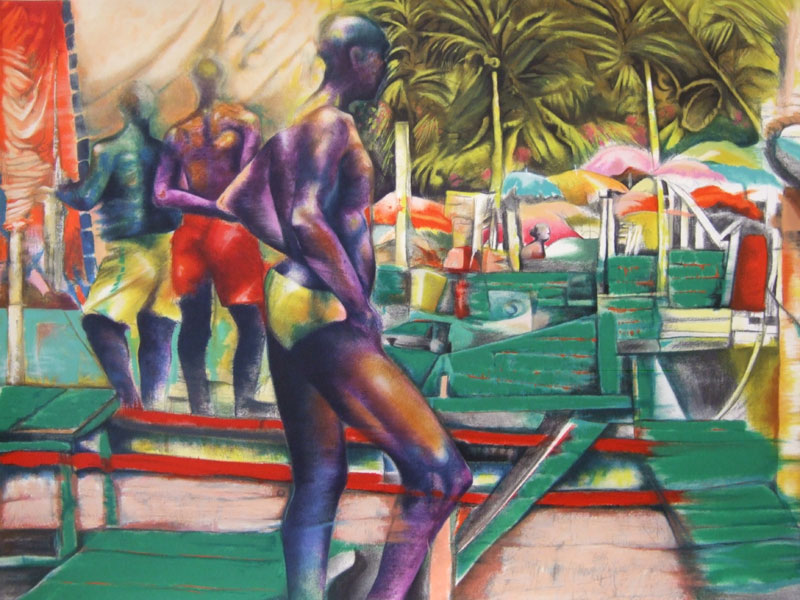 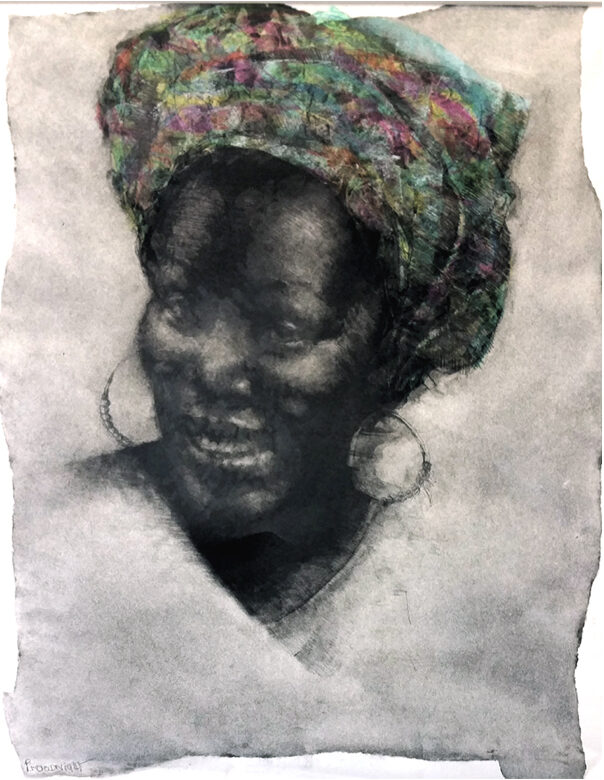 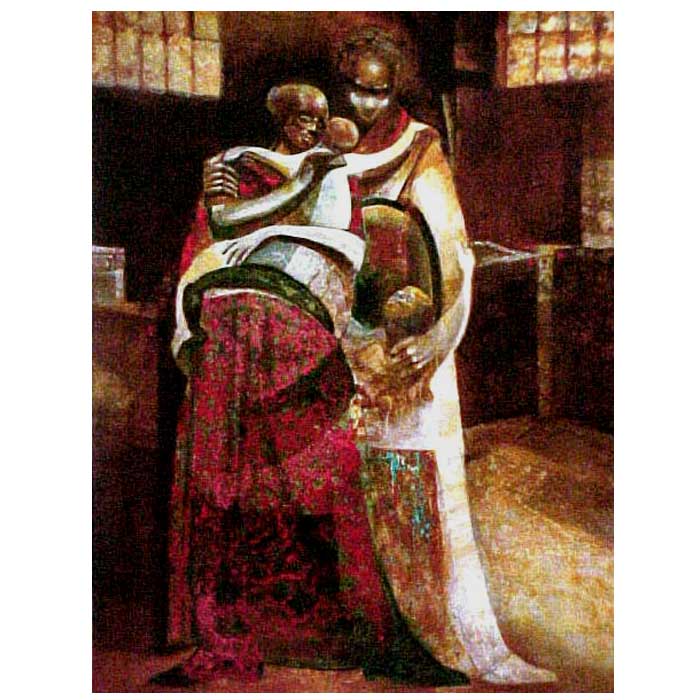 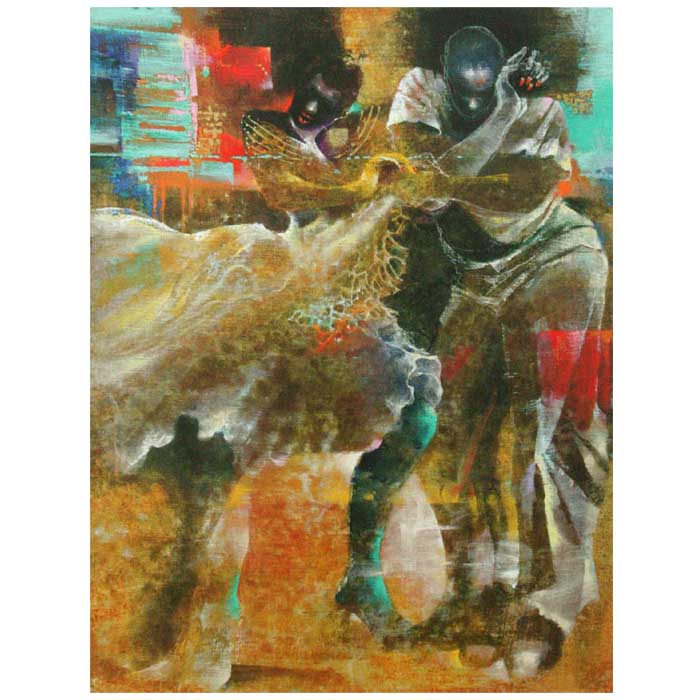 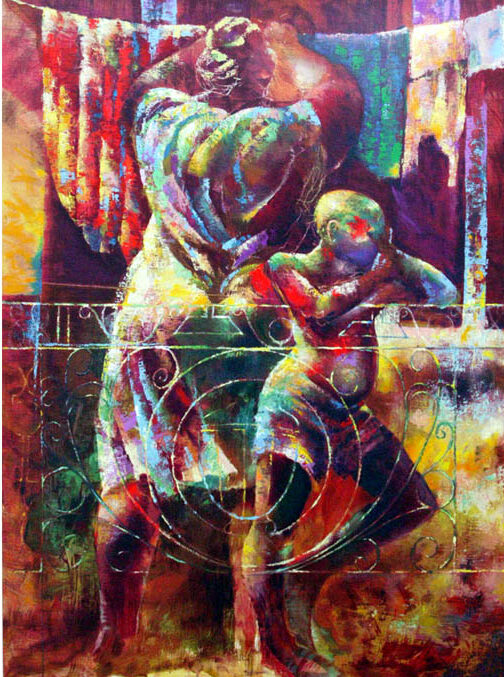 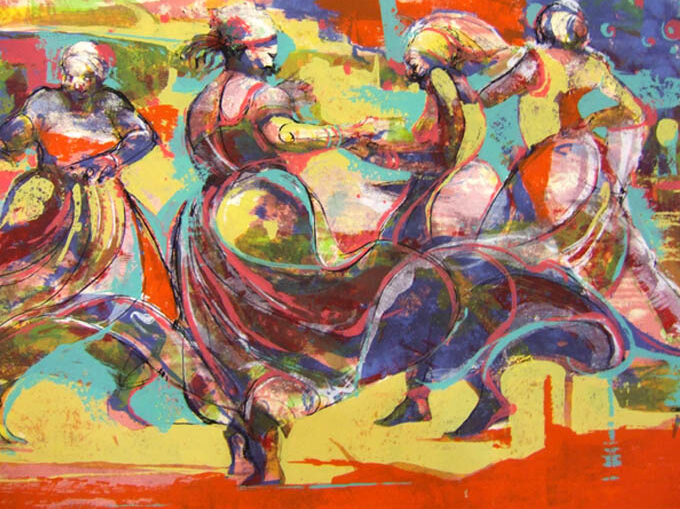 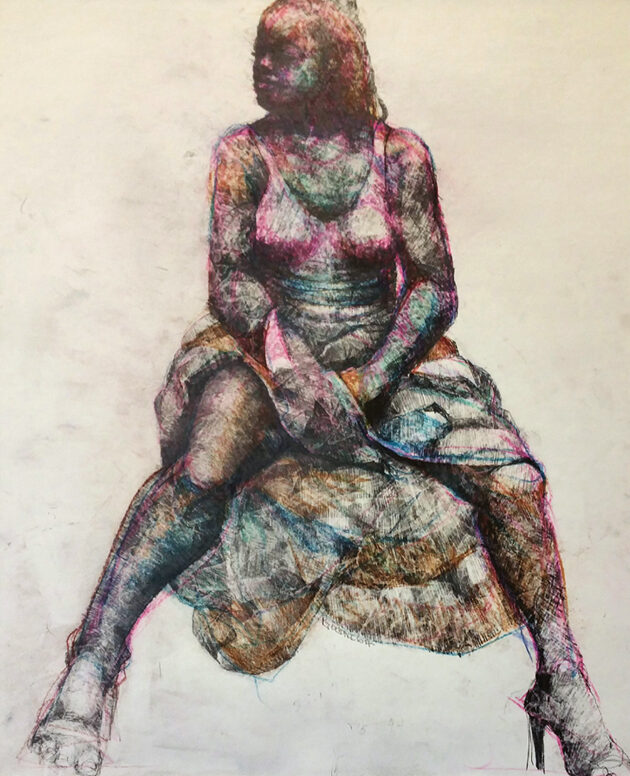 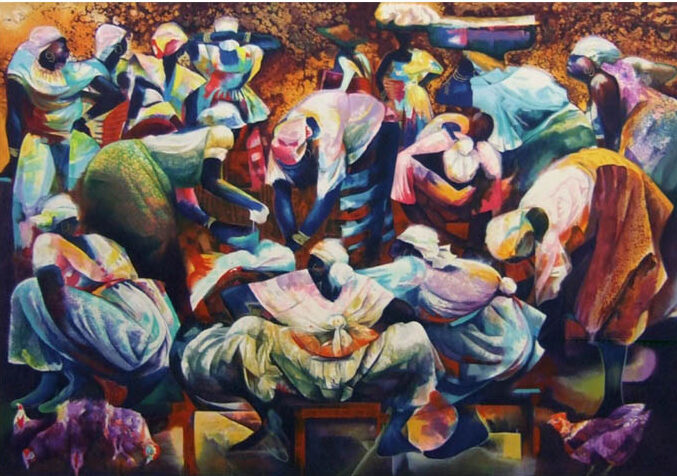