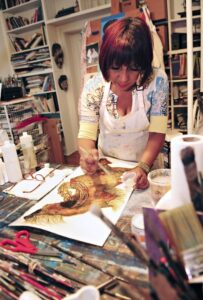 A native of Bowling Green, Kentucky, (Alice) Gatewood Waddell has developed an artistic style that appeals to a variety of collectors. Primarily known for her acrylic, rice paper and resin collage, she is also proficient in silhouettes compositions using gouache on heavy watercolor paper. The art of Waddell captures everyday life in rural and urban America, depicting family, spiritual, and social life of the average African American.

Gatewood Waddell’s 46 years journey in the field of art has included:  teaching art as a means of intervention to at- risk students for Bowling Green Independent Public School District (alternative schools), and the Warren Regional Juvenile Detention Center, artist in residence at the Kentucky Library and Museum on the campus of Western Kentucky University, teaching classes at the Housing Authority of Bowling Green and Bowling Green Public Libraries.  While being engaged in these positions and others, Alice always managed to paint as much as she did as a full-time self-employed artist.

In early 1990, Gatewood Waddell published her first limited edition prints, and demand for her unique pieces has steadily increased.  She has won many awards over the past years such as, Best of Show, Merit Awards, Honorary Mention, and Purchase Awards.  Gatewood Waddell has received recognition among her colleagues as being outstanding in her craft.

Not only has she received recognition in her professional career, Alice has received a number of awards recognizing her humanitarian efforts, public service, and volunteerism.  She has served on many boards over the years and is currently a member of several boards and advisory councils, and committees, both locally and nationally.

The art of Alice Gatewood Waddell has been featured on the sets of numerous movies and television shows and is in countless public and private collections across the country including Western Kentucky University, University of Louisville, the Kentucky Department of Education, and Delta Sigma Theta, Inc 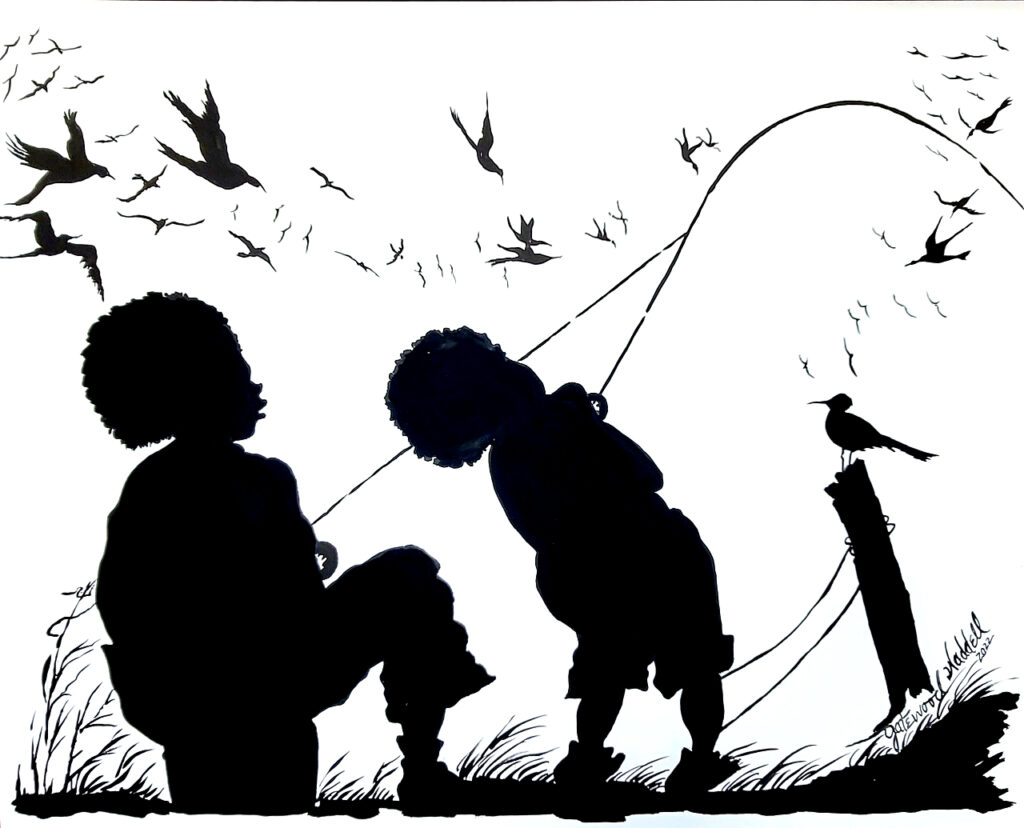 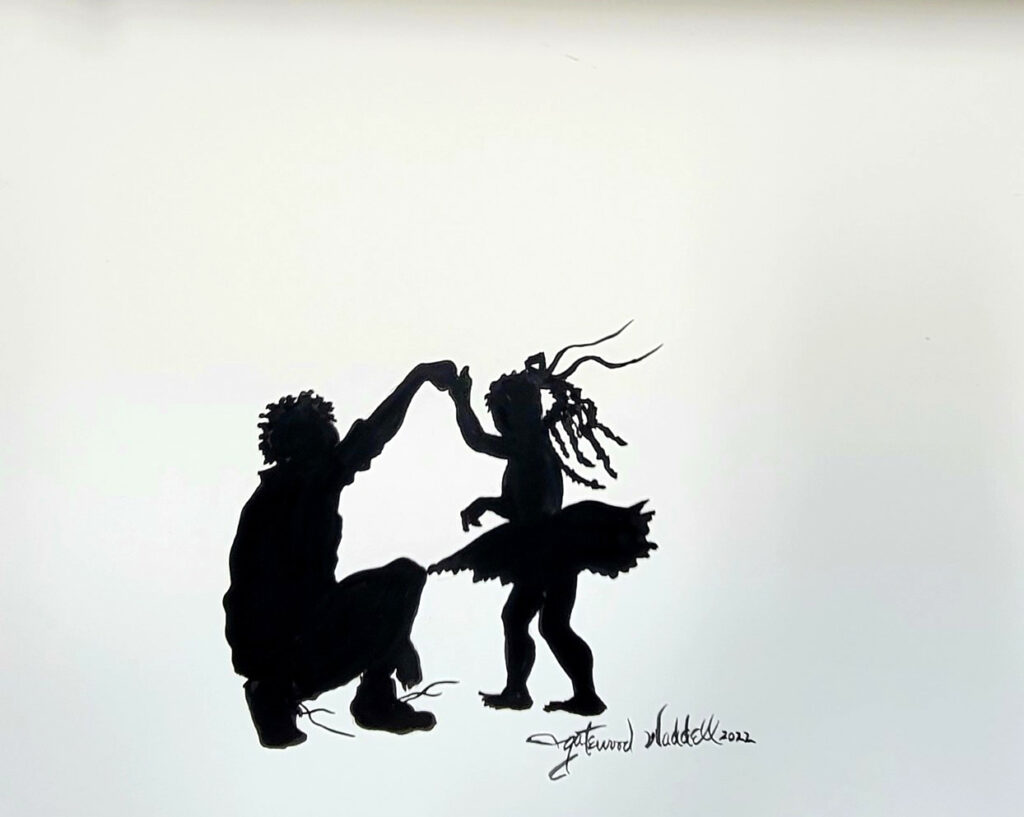 Dancing With My Father by Gatewood Waddell 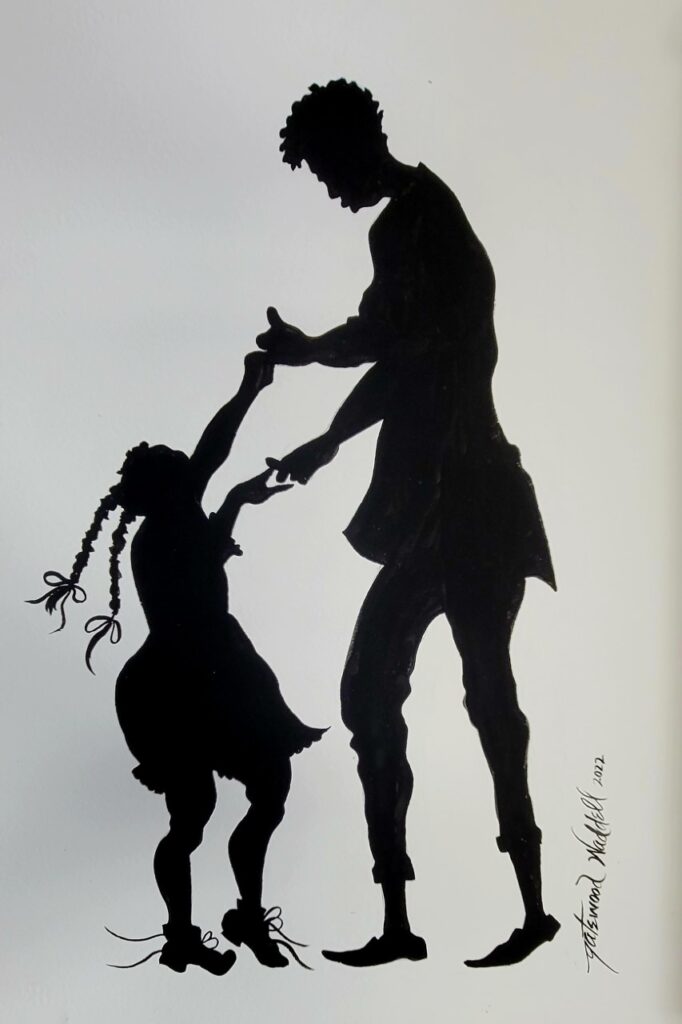 Gettin’ in the Kitchen 2 by Gatewood Waddell (SOLD) 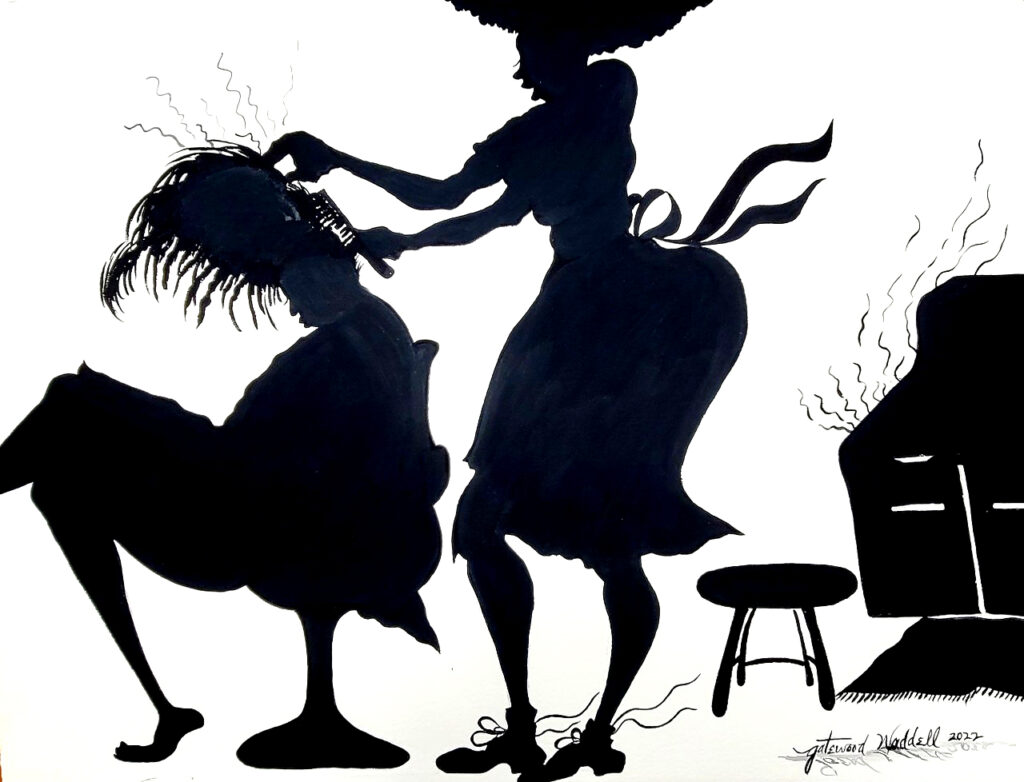 Jitterbuggin with Mama by Gatewood Waddell 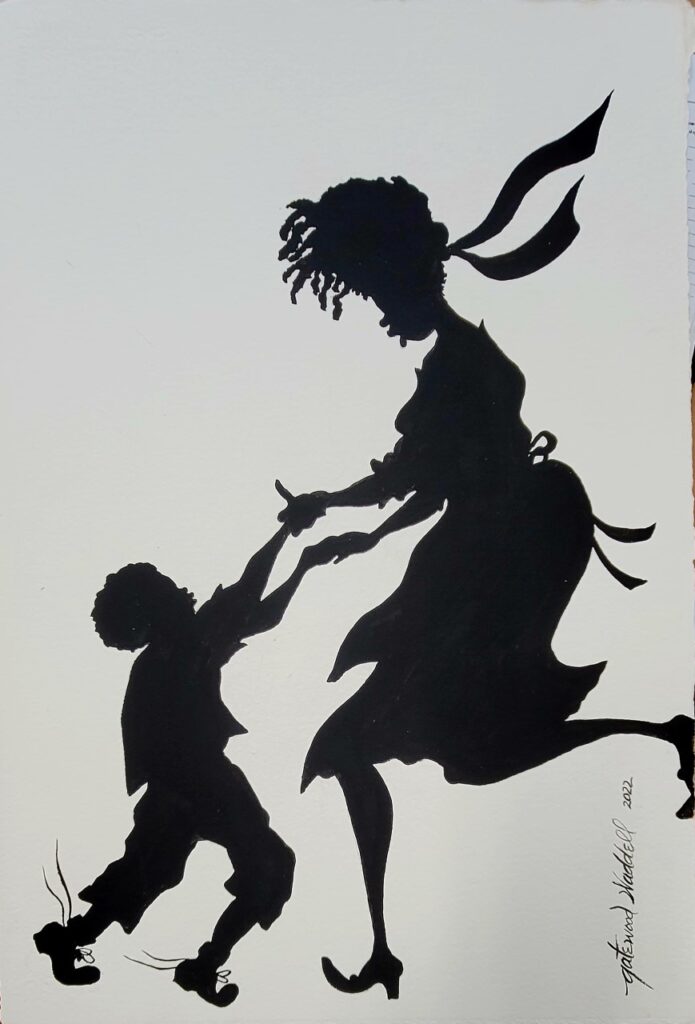 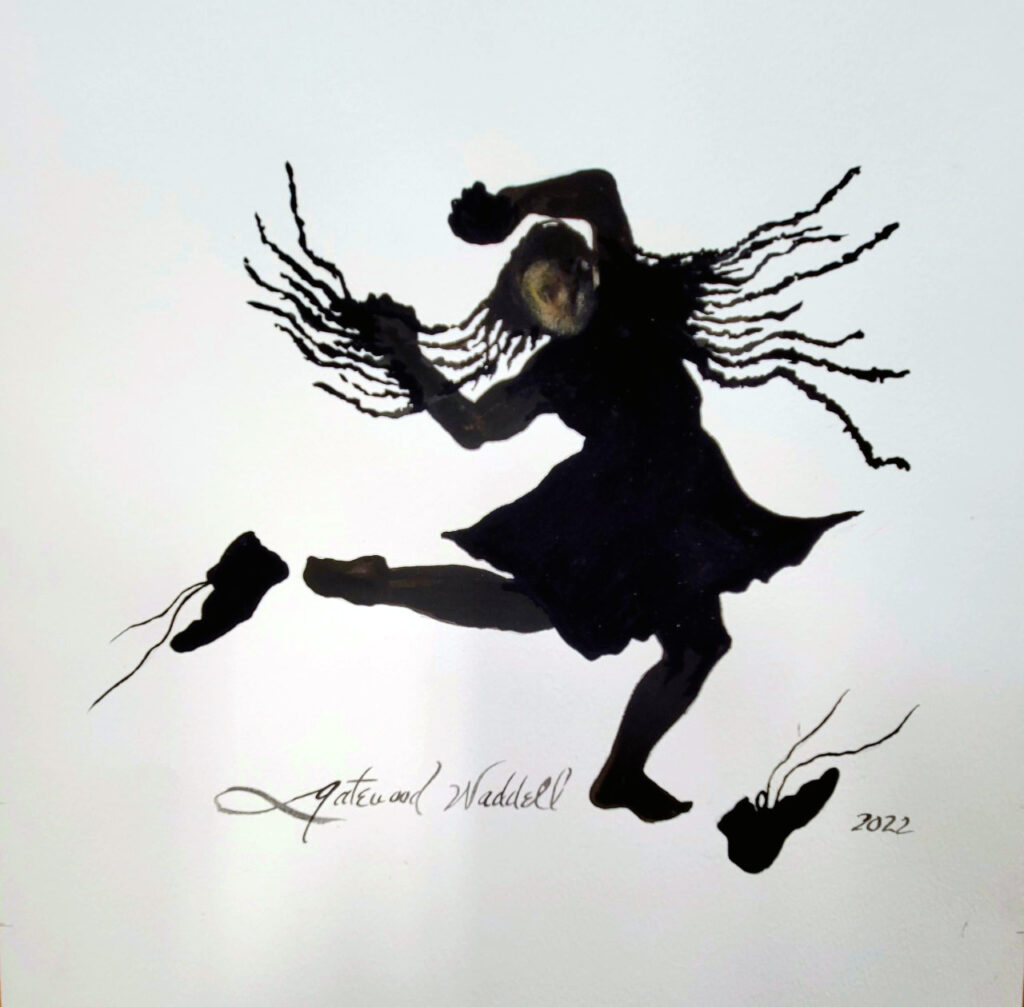 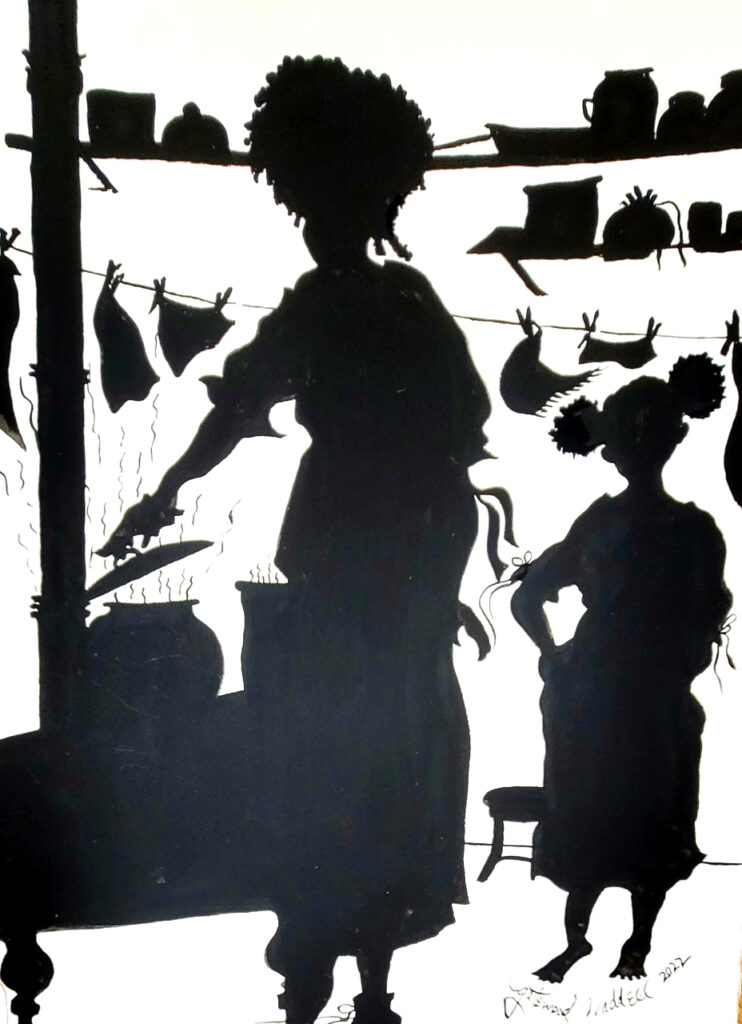 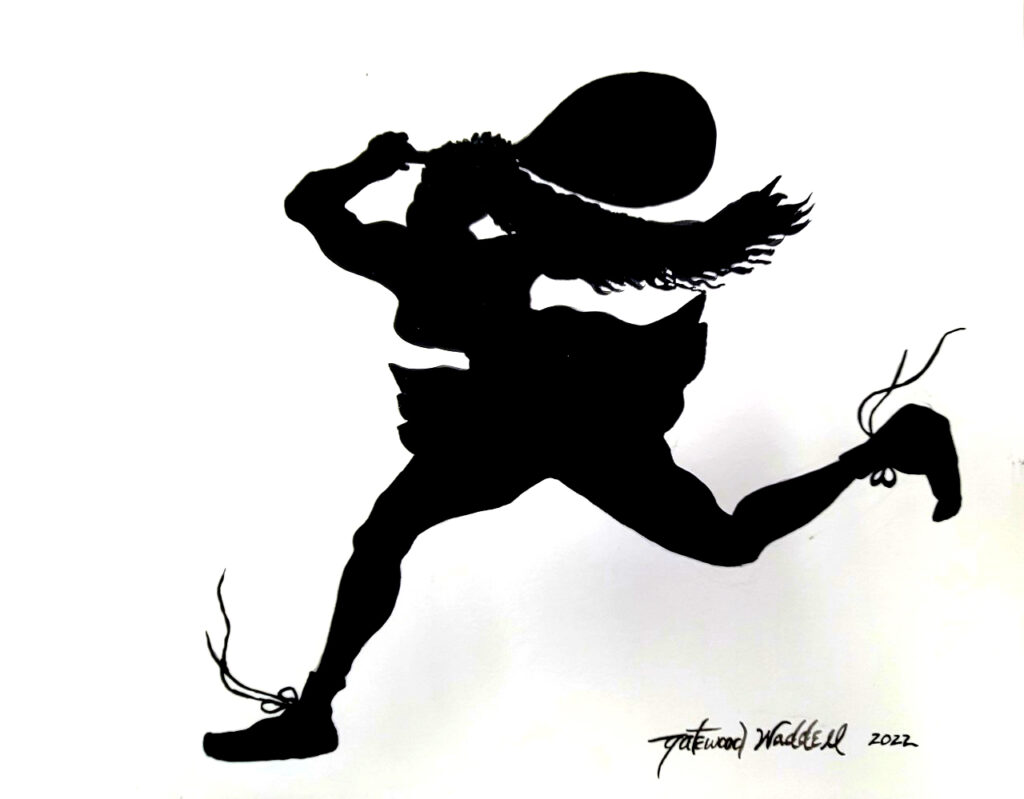 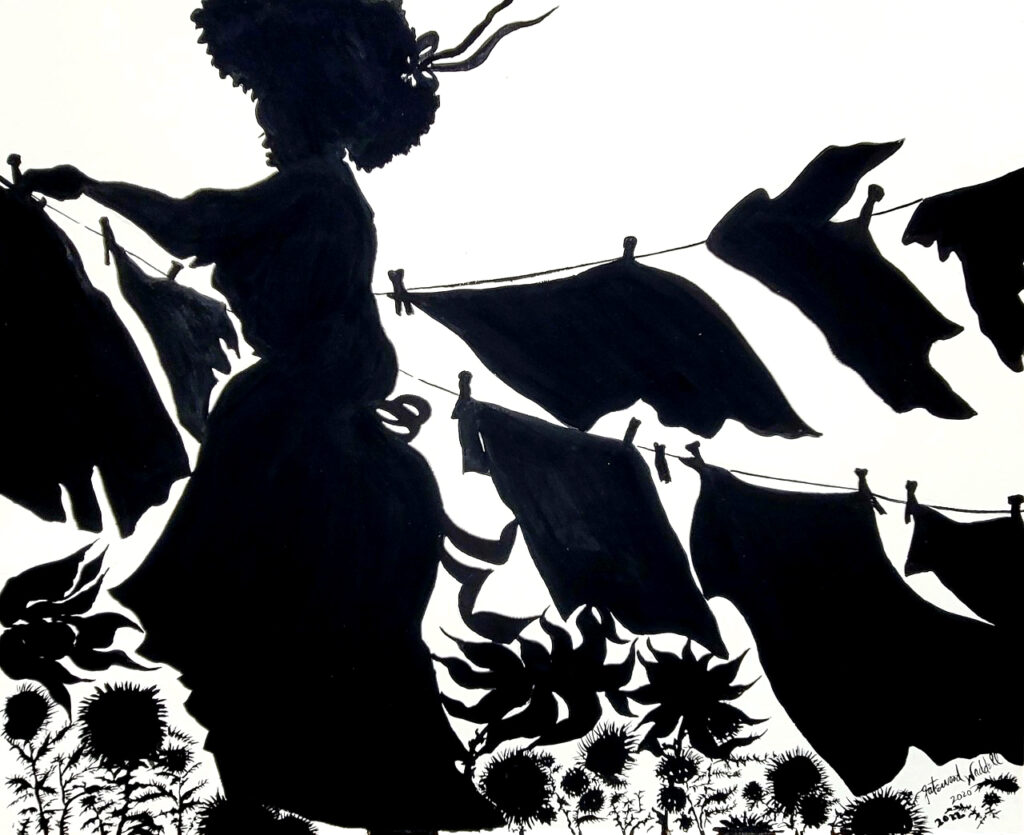 Us Must Never Part by Gatewood Waddell (SOLD) 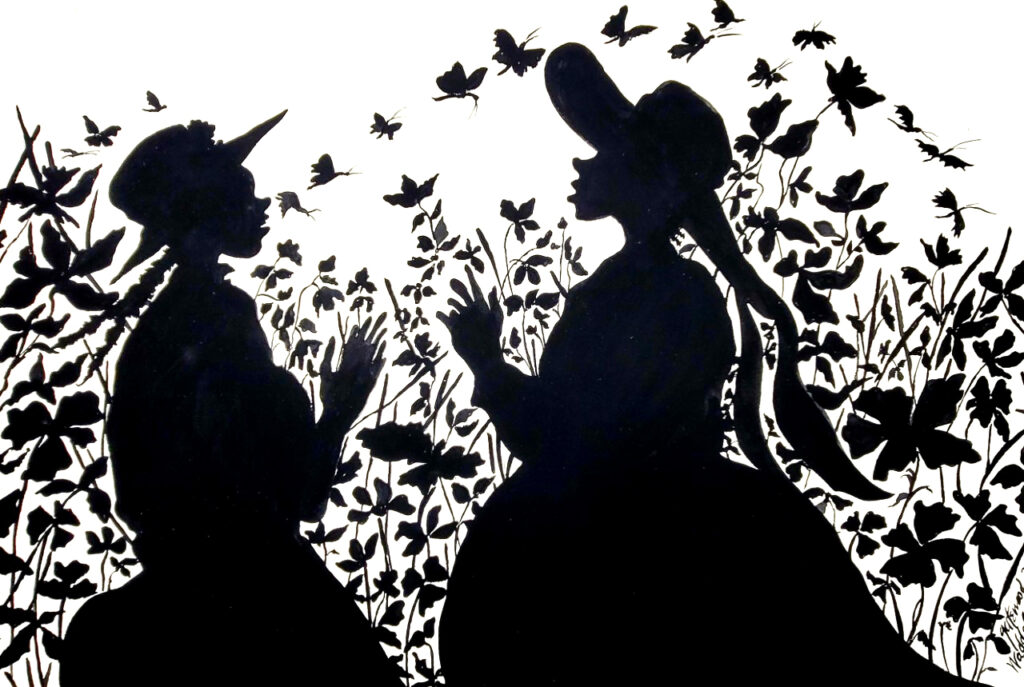 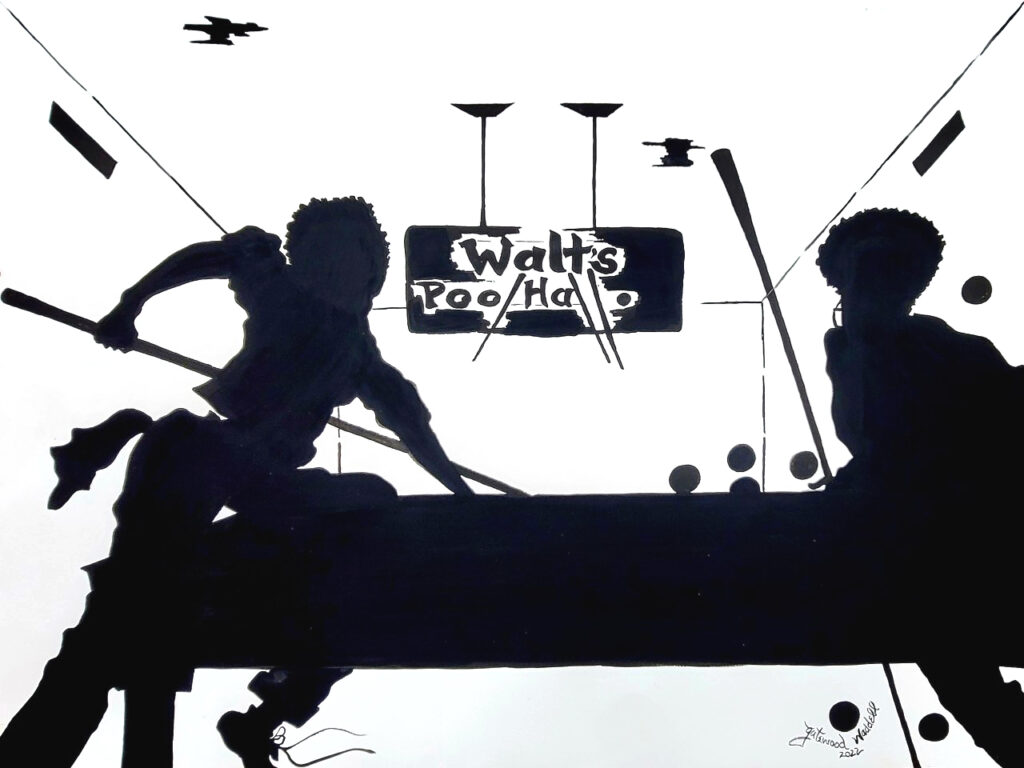 Alice in the Evening 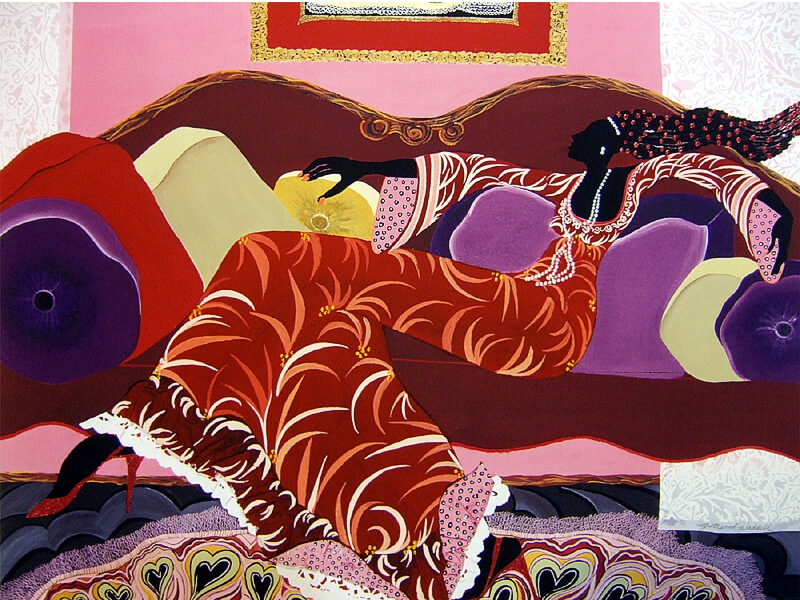 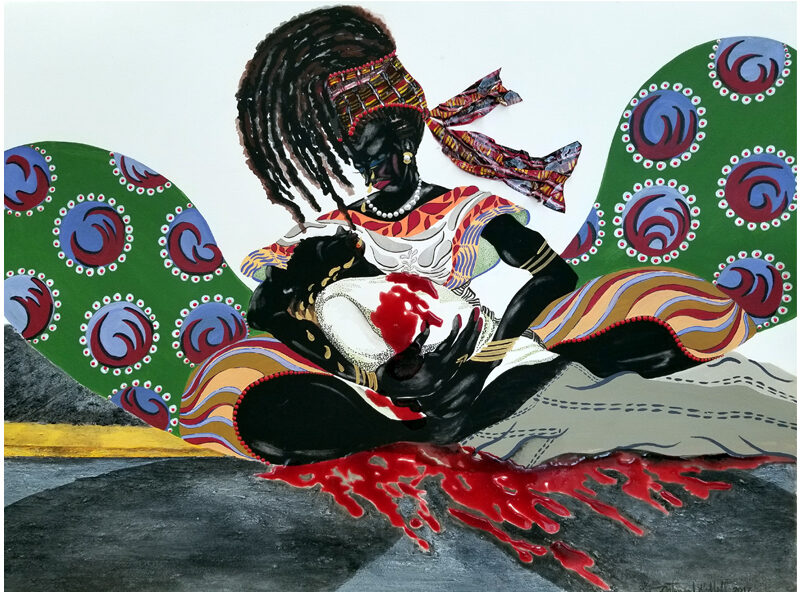 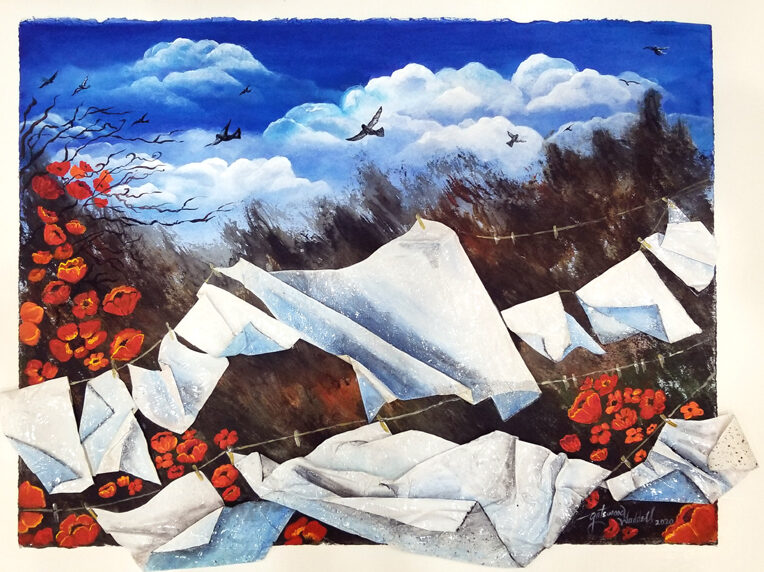 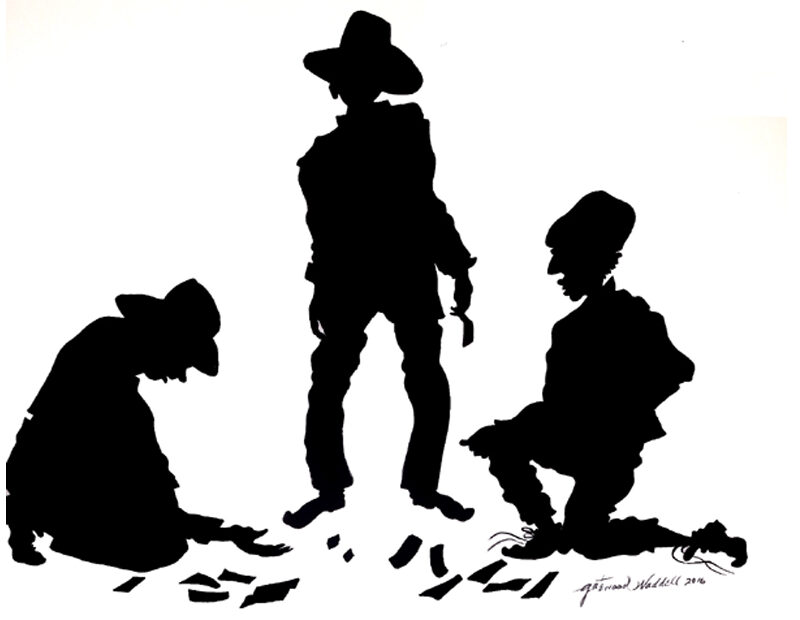 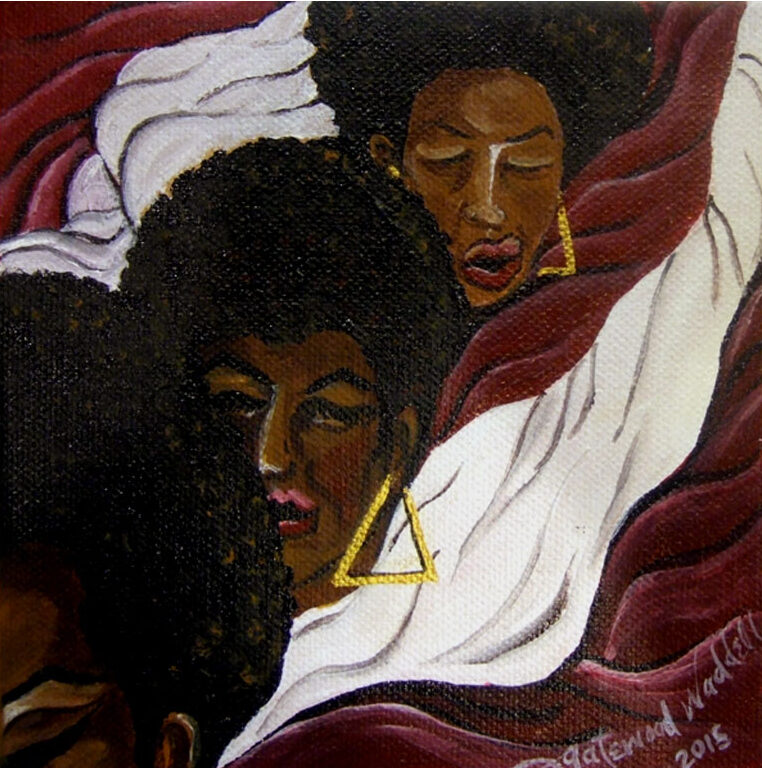