Skip to content
View cart “African American” has been added to your cart. 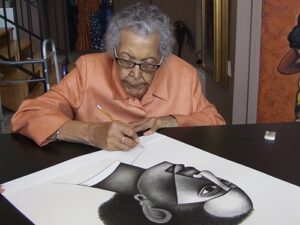 From the mid-1940s until her death in April 2012, American-born Elizabeth Catlett worked as a graphic artist, sculptor, print maker, and teacher. Together with her late husband, painter and graphic artist Francisco Mora, she also raised a family in Mexico. Her sculptures in the United States and Mexico include monumental public sculpture, wall reliefs, busts, aerial and standing figures, and studio works of busts, torsos, reclining and standing figures. She divided her time between Cuernavaca, Mexico and New York City, working on sculptures and prints and enjoying an extended family of grandchildren, relatives, and friends. Catlett received top honors and commissions in Mexico, the United States, and Europe. Elizabeth Catlett’s themes include the mother and child, suffering due to racial injustice, the bodily and facial beauty of African Americans, especially of the African-American woman, social and/or political protest, love, dignity, and an essential human vitality. Catlett was the first sculptor to represent the African-American woman in the full range of her humanity. She was depicted as simply herself, with a natural nobility and dignity, as a mother, a social or political protester, a loving wife, and in moods that reveal her as tired, penetrating, or calm in thought, speaking out angrily against injustice, or singing with joy. Other catlett subjects include African-American, South American, and Native American figures of all ages. For Other Avaliable Works By Elizabeth Catlett, Contact E&S Gallery at (502) 568-2005 Tuesday through Friday, 10 am to 6 pm (EST). 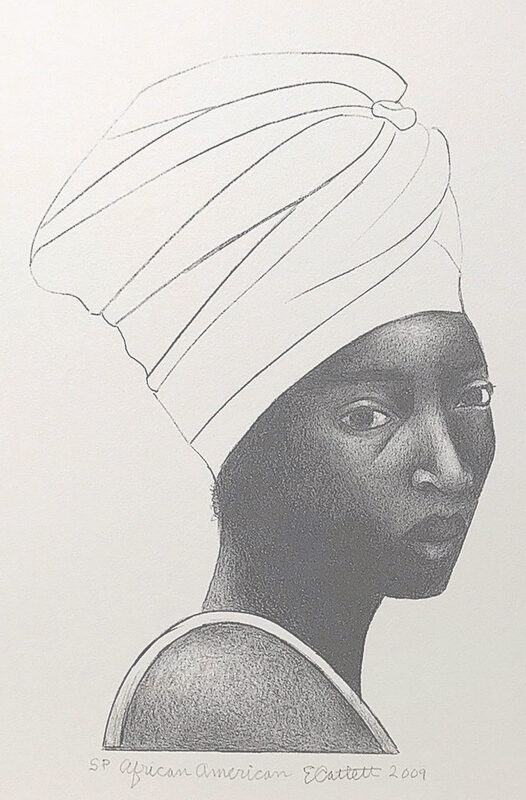 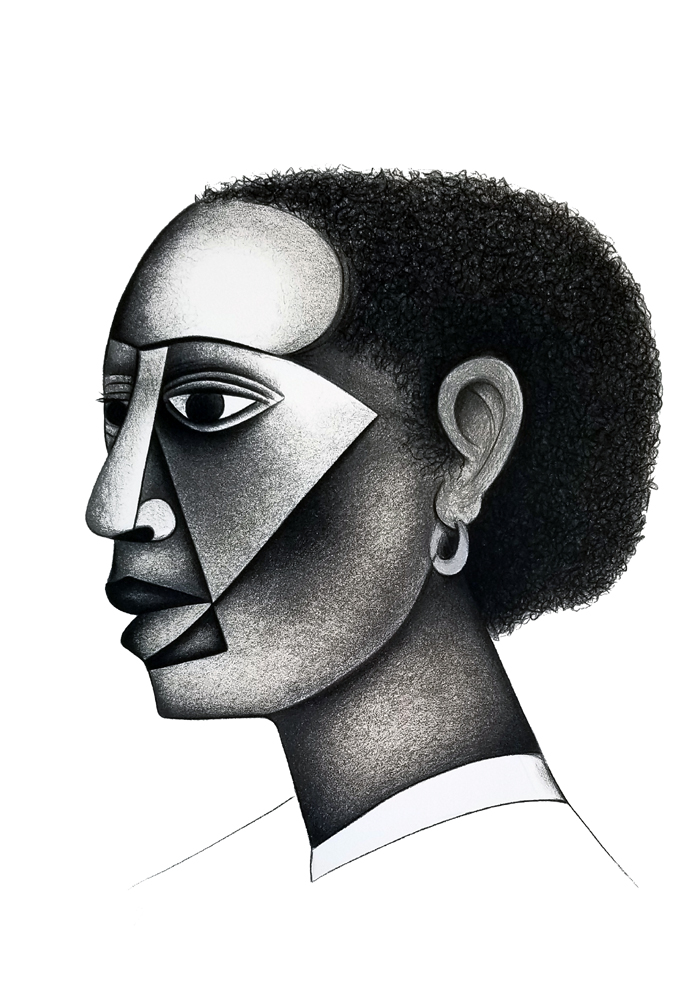 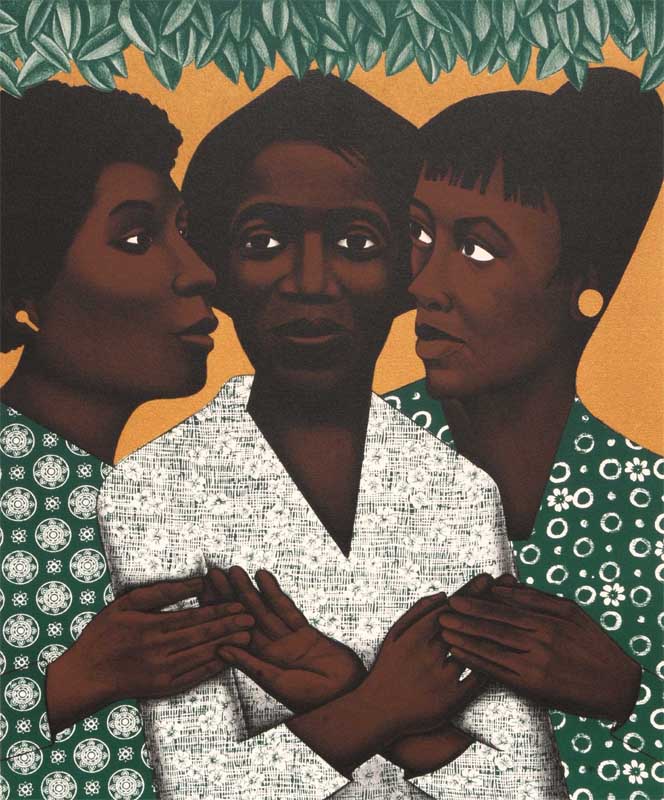