Skip to content
View cart “Tribute – Dancer L/E by Jerry Lynn” has been added to your cart. 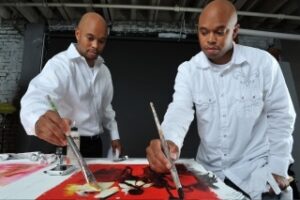 Identical twin brothers Jerry Lynn and Terry Lynn, make up the artistic duo known as Twin and theirs is one of the most incredible stories in the art industry. Each brother is a talented artist in his own right, but it’s their collaborative painting technique that has captured the attention of major collectors, institutes, and organizations across the country. Both artists paint on the same canvas at the same time to produce vibrant, highly textured images that are so succinct in technique and style that it cannot be distinguished as a collaboration by two artists. A true artistic phenomenon, the painting styles and techniques of Twin are as connected as their physical presence. Born, raised, and still residing in the suburbs of Memphis, Tennessee, the artists were highly influenced by the vibrant sounds of blues and jazz, which carries into their art. First published in 1995, the collaborative paintings of Twin are an overwhelming success. Offering a wealth of versatility, both artists are proficient at realism, as well as abstract painting styles; in working in oil or acrylic; and in fine art print making. The brothers have accomplished much in their short career, including exhibitions in some of the country’s top art shows, but they’re not resting on their laurels. Twin have been the official artists of the Essence Music Awards, The Tom Joyner Foundation Cruise, The Kentucky Derby Grand Gala, Black Enterprise Golf & Tennis Challenge and The Links, Inc. to name just a few. They have also been featured at the renowned Black Fine Art Show in New York, Their list of collectors reads like a Who’s Who of entertainment and includes Kanye West, Black Enterprise founder Earl Graves, Ralph White of Earth Wind and Fire, Singer/song writer Kem, Alonzo & Tracey Mourning, BET Founder Bob Johnson, former NBA player and restaurant mogul Ulysses ‘Junior’ Bridgeman, and countless others. They have been featured in multiple magazine and publications 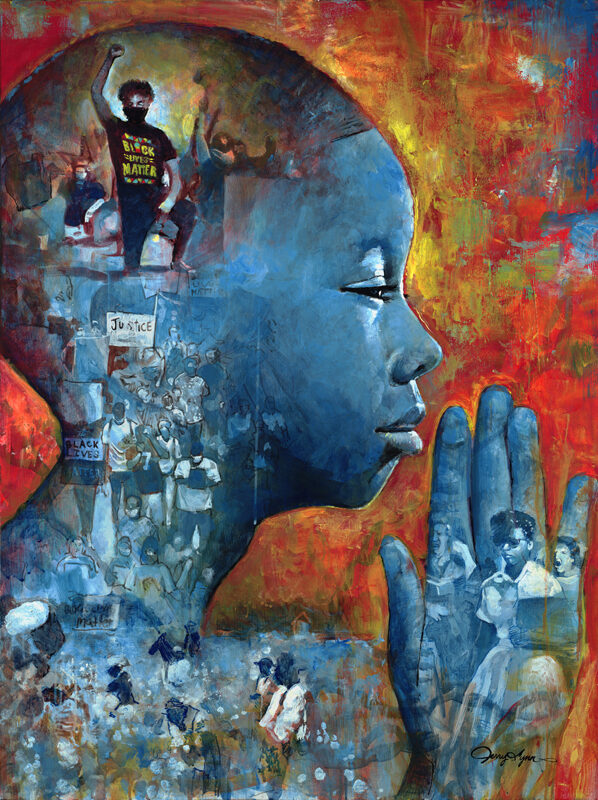 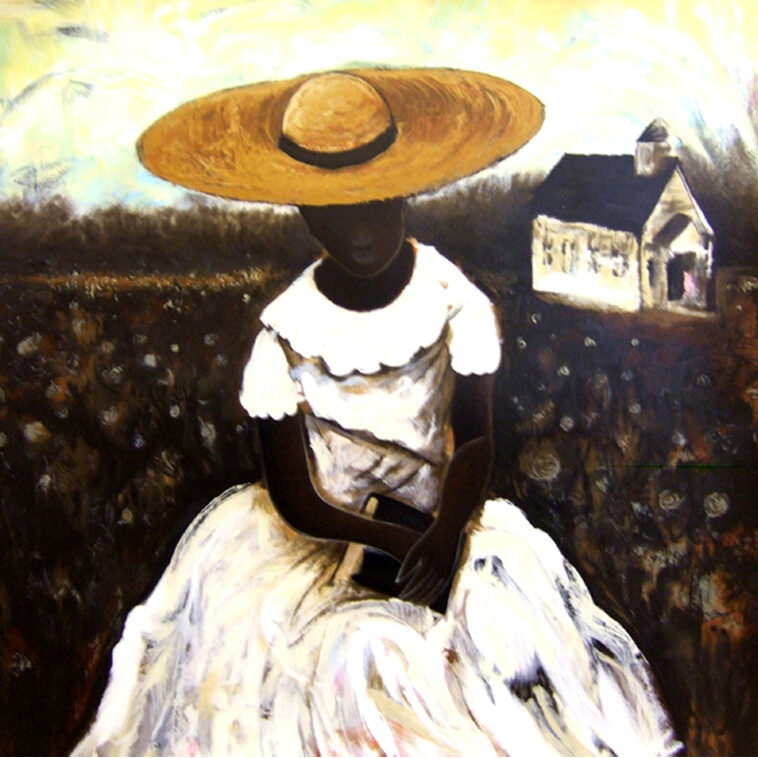 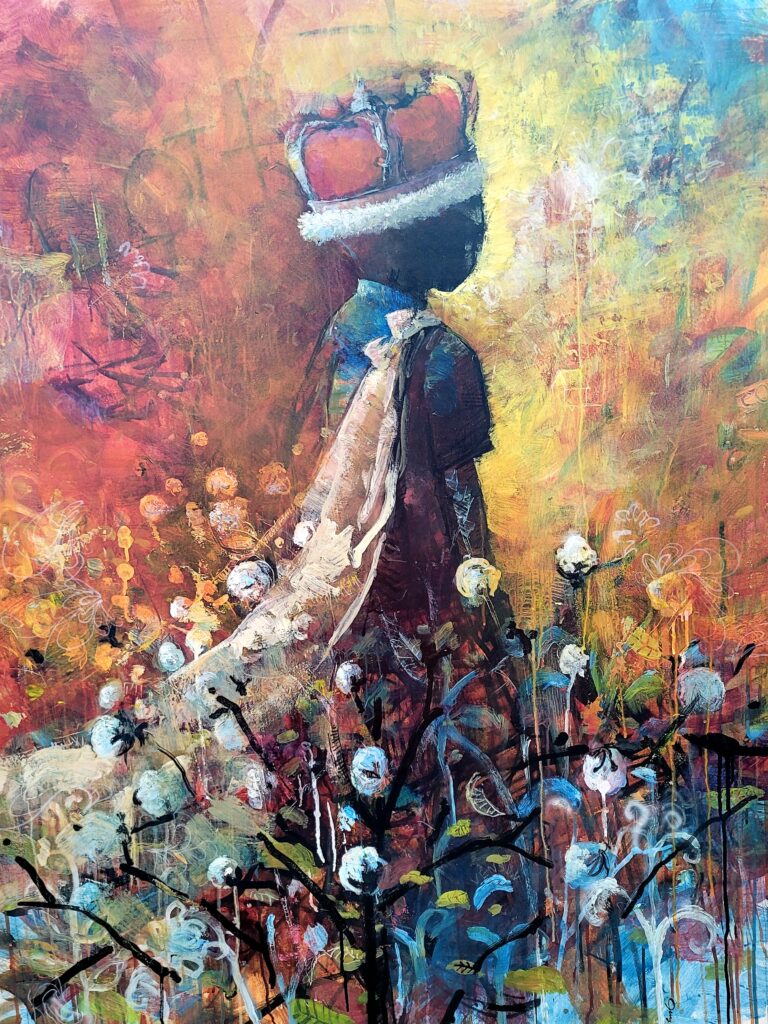 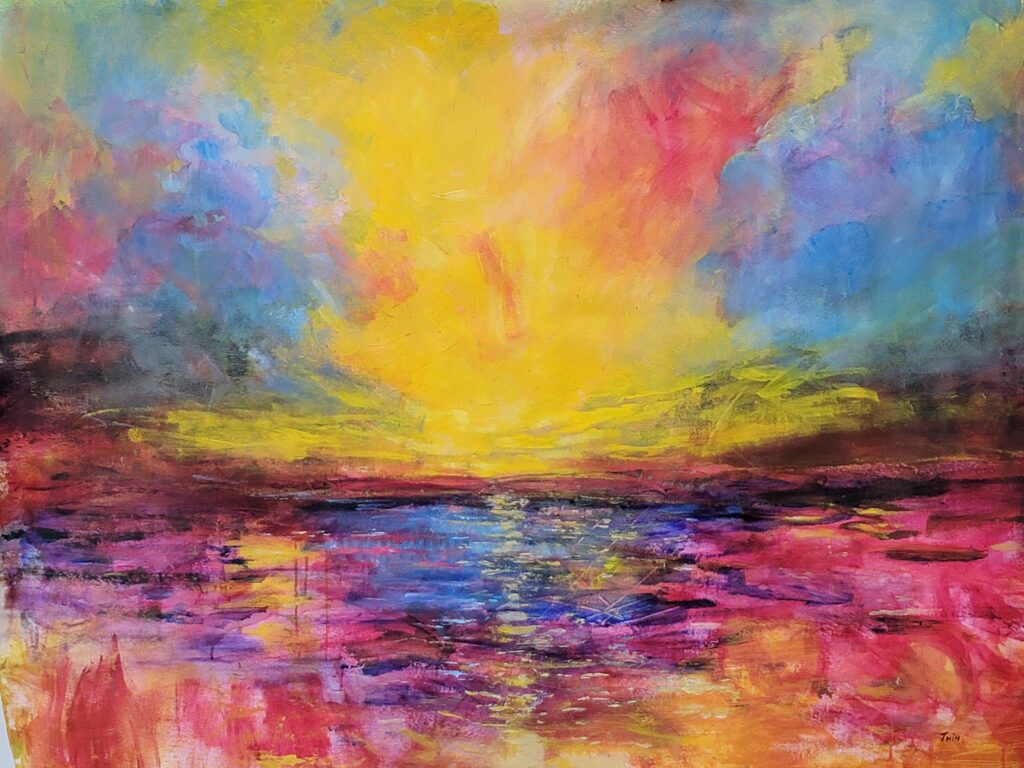 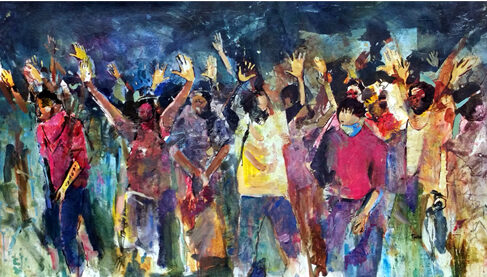 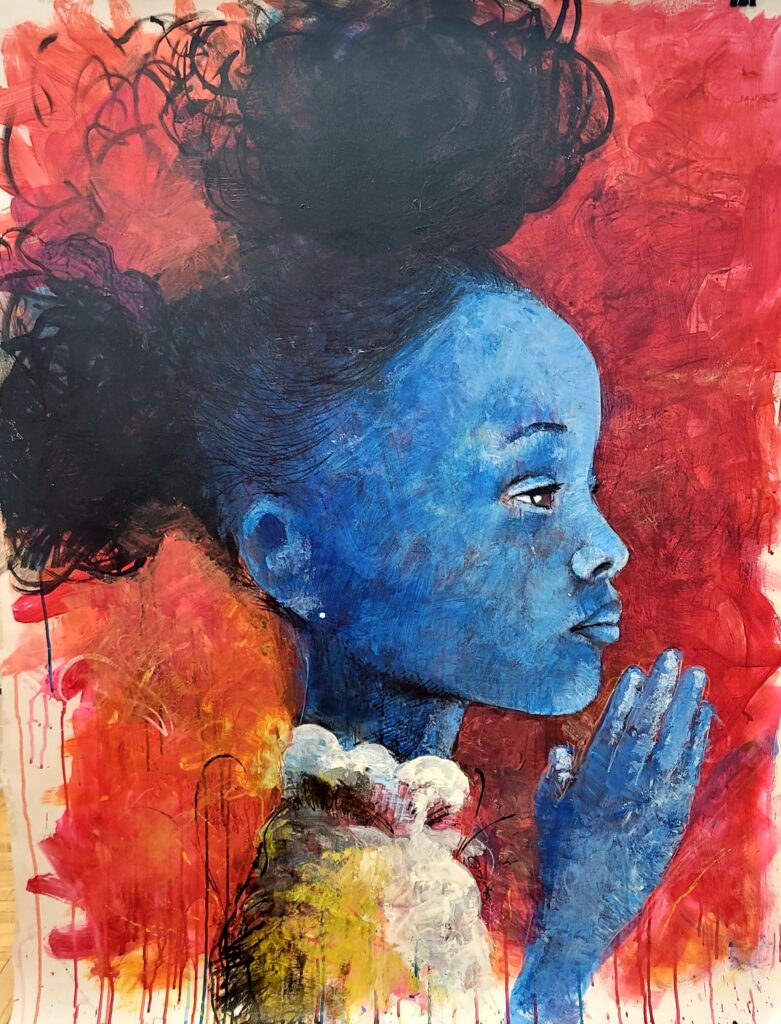 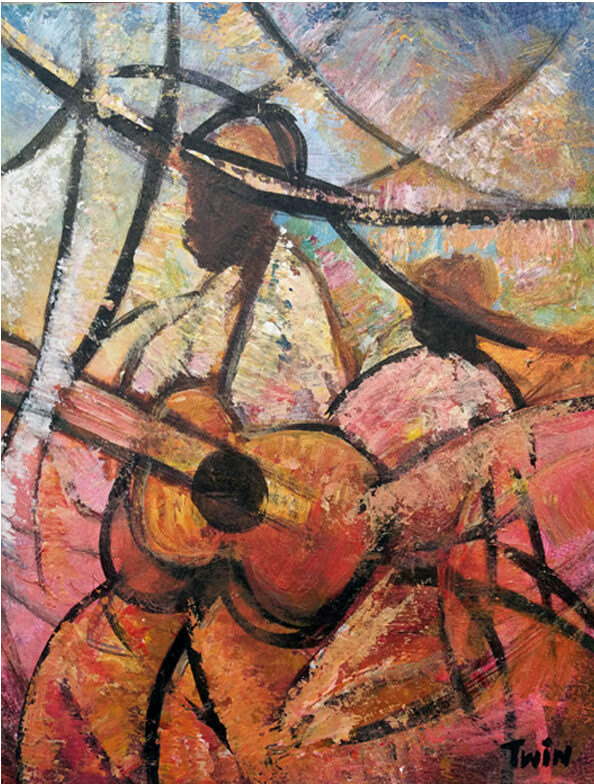 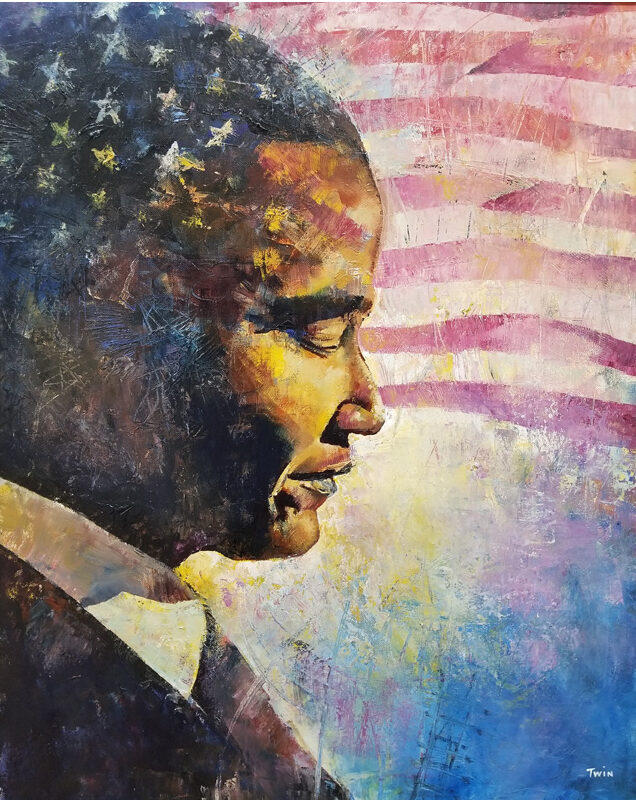 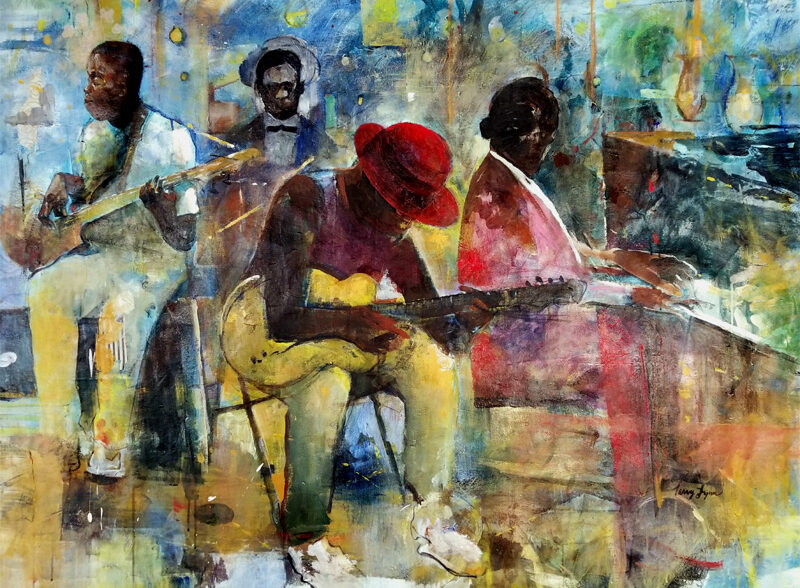 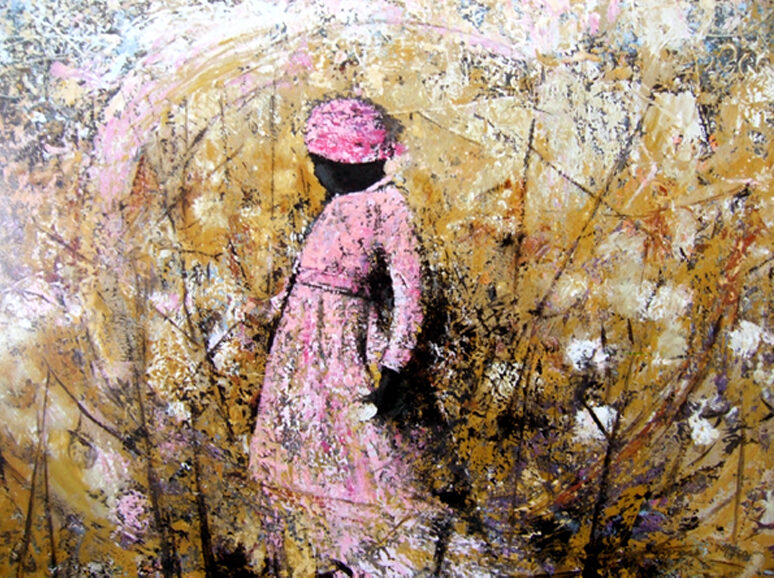 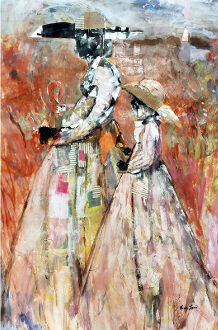 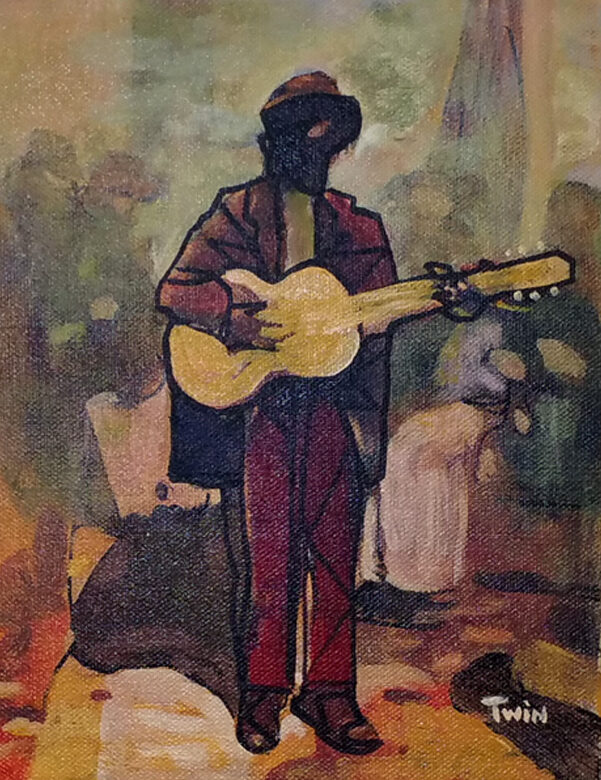 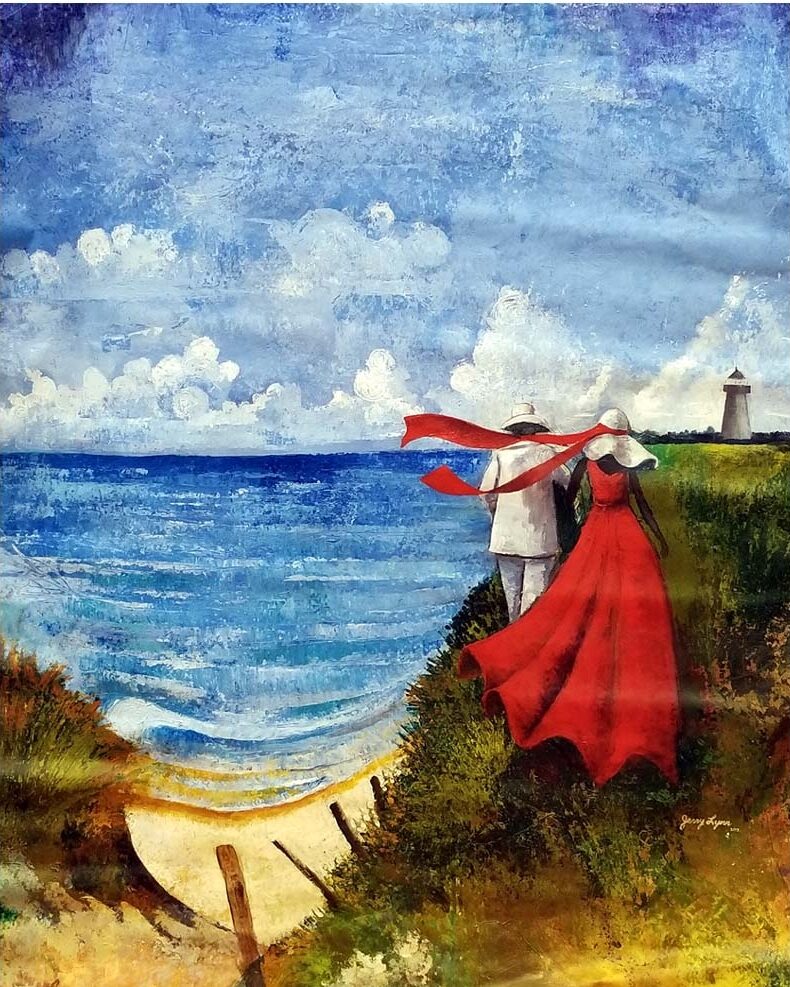 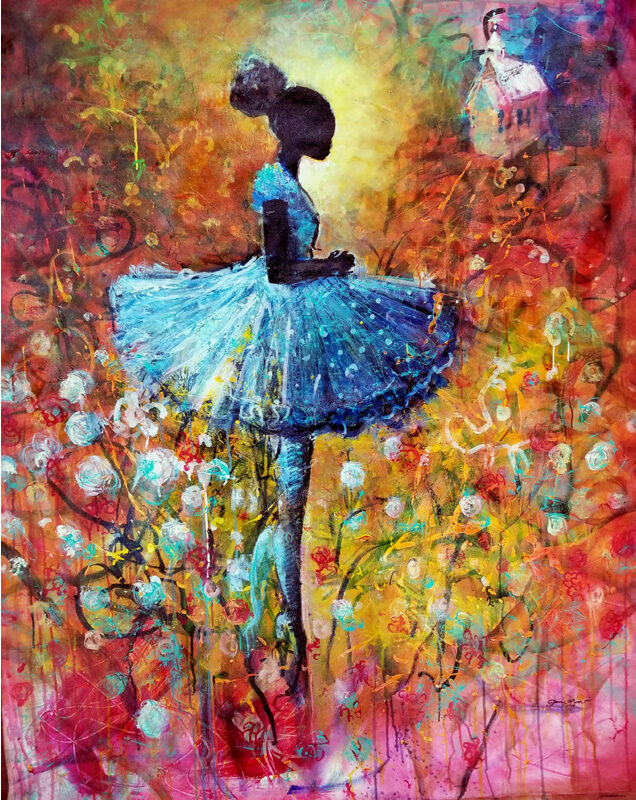